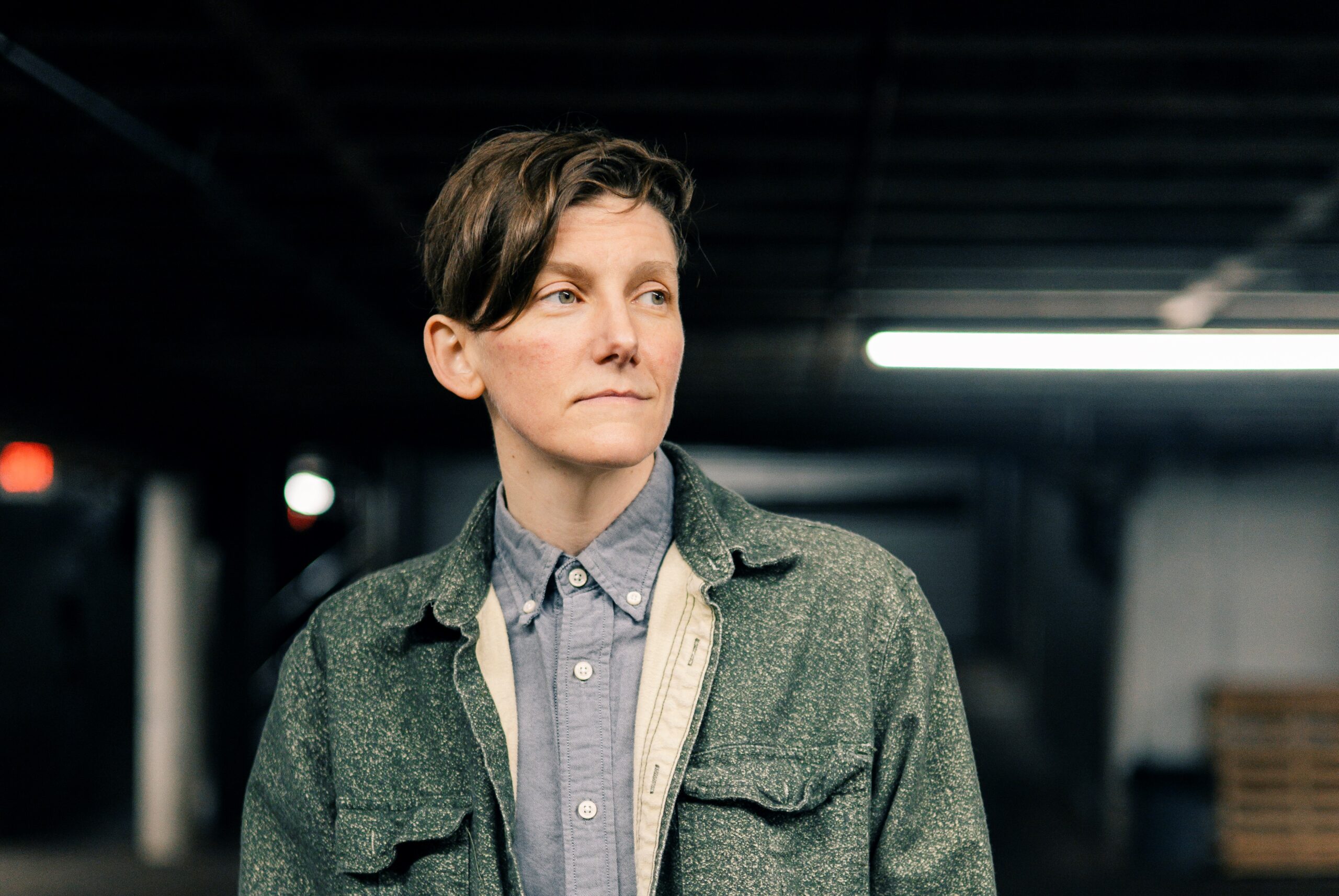 It’s rare for an artist to bridge the divide between critical acclaim and dedicated fan engagement. Chris Pureka is a Portland-based singer-songwriter whose body of work has resonated deeply with these seemingly disparate milieus. Her music has straddled the folk, americana and indie rock genres over the course of her 20 year career, and over that time, her bold vulnerability in processing the intimacies of life in song has struck a chord with those listeners who crave authenticity and depth.

Chris’s elegant emotionality as a vocalist and her flair as a lyricist have garnered her favorable comparisons to Chan Marshall, Bruce Springsteen, and Patty Griffin. Over many years of touring on both sides of the Atlantic, she has shared the stage with such diverse and esteemed artists as The Lumineers, Gregory Alan Isakov, The Cowboy Junkies, Haley Heynderickx, and Ani DiFranco. She has had her songs featured on such television shows as Brothers and Sisters, Covert Affairs and Shameless as well as a song featured in the Sundance featured indie film, The Royal Road. Along the way, Chris has remained truly independent, selling nearly 50,000 albums through her own label, Sad Rabbit Records. Chris comes to The Ark fresh off a tour opening for Toad the Wet Sprocket.

Known for their gritty, melodic indie pop songwriting, opener John-Allison Weiss emerged at the end of the 2000s as an early crowd-funding hero with a strong D.I.Y. ethos that has defined them throughout their career. After establishing themselves among the punk underground, they became a staple of the Warped Tour and released highly rated albums like 2013’s Say What You Mean and 2015’s New Love. Touring with everyone from Lou Reed to Letters to Cleo, Weiss has also collaborated as a songwriter with artists including Tegan Quin and Kevin Devine. Following a live album and 2021’s Death Valley Demos EP, they signed with Get Better Records and issued the singles “Different Now” and “Feels Like Hell” from their upcoming album ‘The Long Way’ out February 17th.