Buy Tickets Online
Presented by AEG and The Ark 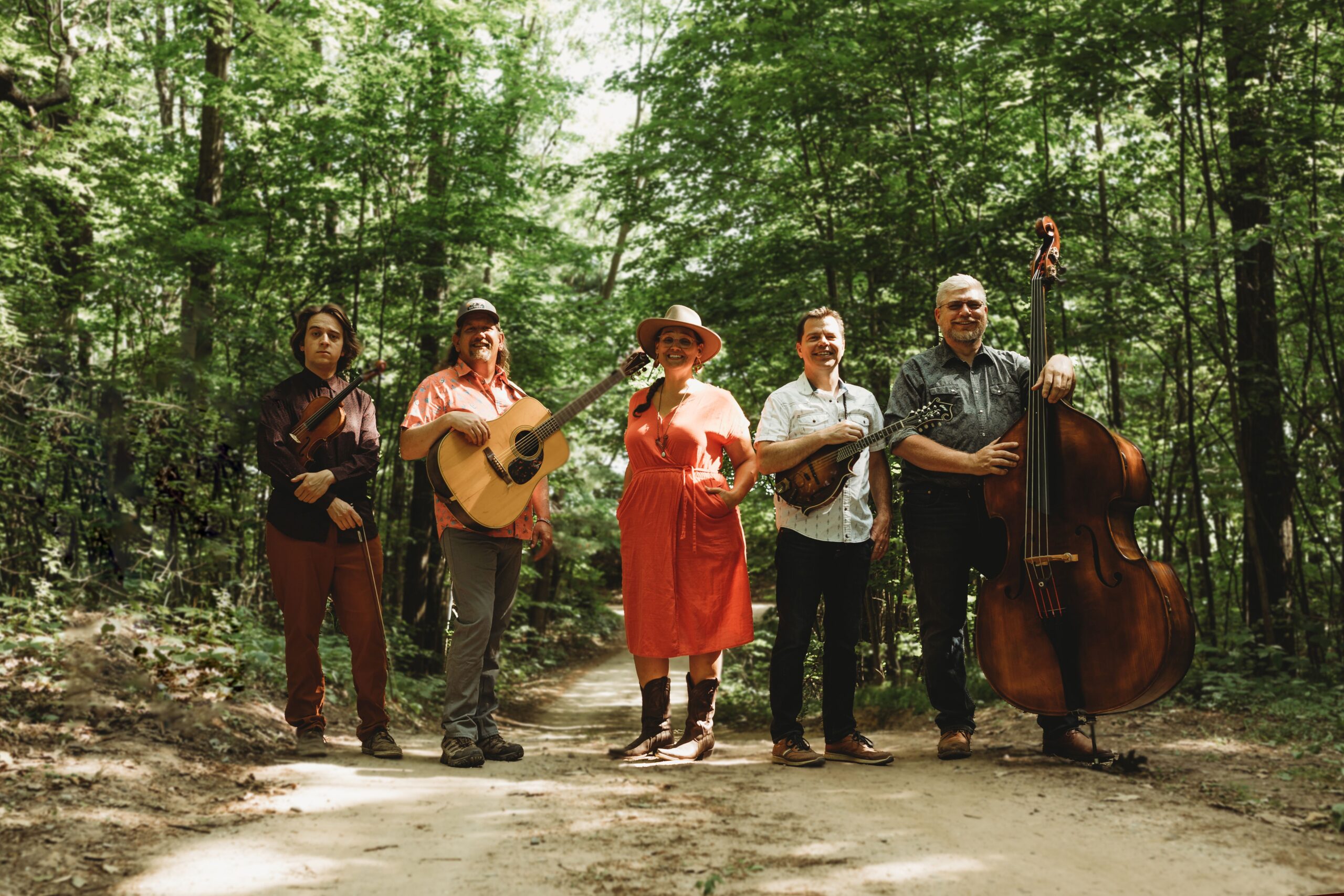 Trampled by Turtles are from Duluth, Minnesota, where frontman Dave Simonett initially formed the group as a side project in 2003. At the time, Simonett had lost most of his music gear, thanks to a group of enterprising car thieves who’d ransacked his vehicle while he played a show with his previous band. Left with nothing more than an acoustic guitar, he began piecing together a new band, this time taking inspiration from bluegrass, folk, and other genres that didn’t rely on amplification. Simonett hadn’t played any bluegrass music before, and he filled his lineup with other newcomers to the genre, including fiddler Ryan Young (who’d previously played drums in a speed metal act) and bassist Tim Saxhaug. Along with mandolinist Erik Berry and banjo player Dave Carroll, the group began carving out a fast, frenetic sound that owed as much to rock & roll as bluegrass.

Trampled by Turtles released their first record, Songs from a Ghost Town, in 2004. In a genre steeped in tradition, the album stood out for its contemporary sound, essentially bridging the gap between the bandmates’ background in rock music and their new acoustic leanings. Blue Sky and the Devil (2005) and Trouble (2007) explored a similar sound, but it wasn’t until 2008 and the band’s fourth release, Duluth, that Trampled by Turtles received recognition by the bluegrass community. Duluth peaked at number eight on the Billboard bluegrass chart and paved the way for a number of festival appearances. When Palomino arrived in 2010, it was met with an even greater response, debuting at the top of the bluegrass chart and remaining in the Top Ten for more than a year. Two years later, their crossover appeal landed them at number 32 on the Billboard 200 pop charts upon the release of their sixth album, Stars and Satellites. In addition to major bluegrass and folk festivals, they began showing up at Coachella, ACL Fest, and Lollapalooza. The official concert album, Live at First Avenue, followed in 2013, recorded at Minnesota’s most famous venue. A year later, the band returned with the darker-toned Wild Animals, which bettered its studio predecessor on the album charts, reaching number 29 on Billboard. Countless tours with bands like Lord Huron, Wilco, Caamp, Mt Joy and Deer Tick to name a few have followed. 2022 will see the release of the band’s latest body of work called Alpenglow which was produced by Jeff Tweedy of Wilco.

Full Cord out of Grand Haven, Michigan has been stealing the scene with an extraordinary song base that spans through originals, newgrass, traditional, covers, country, Texas swing, jazz and more.

Their infectious stage show and breadth of material pushed Full Cord through to a win of the 2022 Telluride Bluegrass Festival Band Competition in June and a nomination as the Momentum Band of the year at the upcoming International Bluegrass Music Awards.  With two shows never the same, their followers in Michigan and beyond try to catch every show, never knowing what teaser or new song will be in the set list.