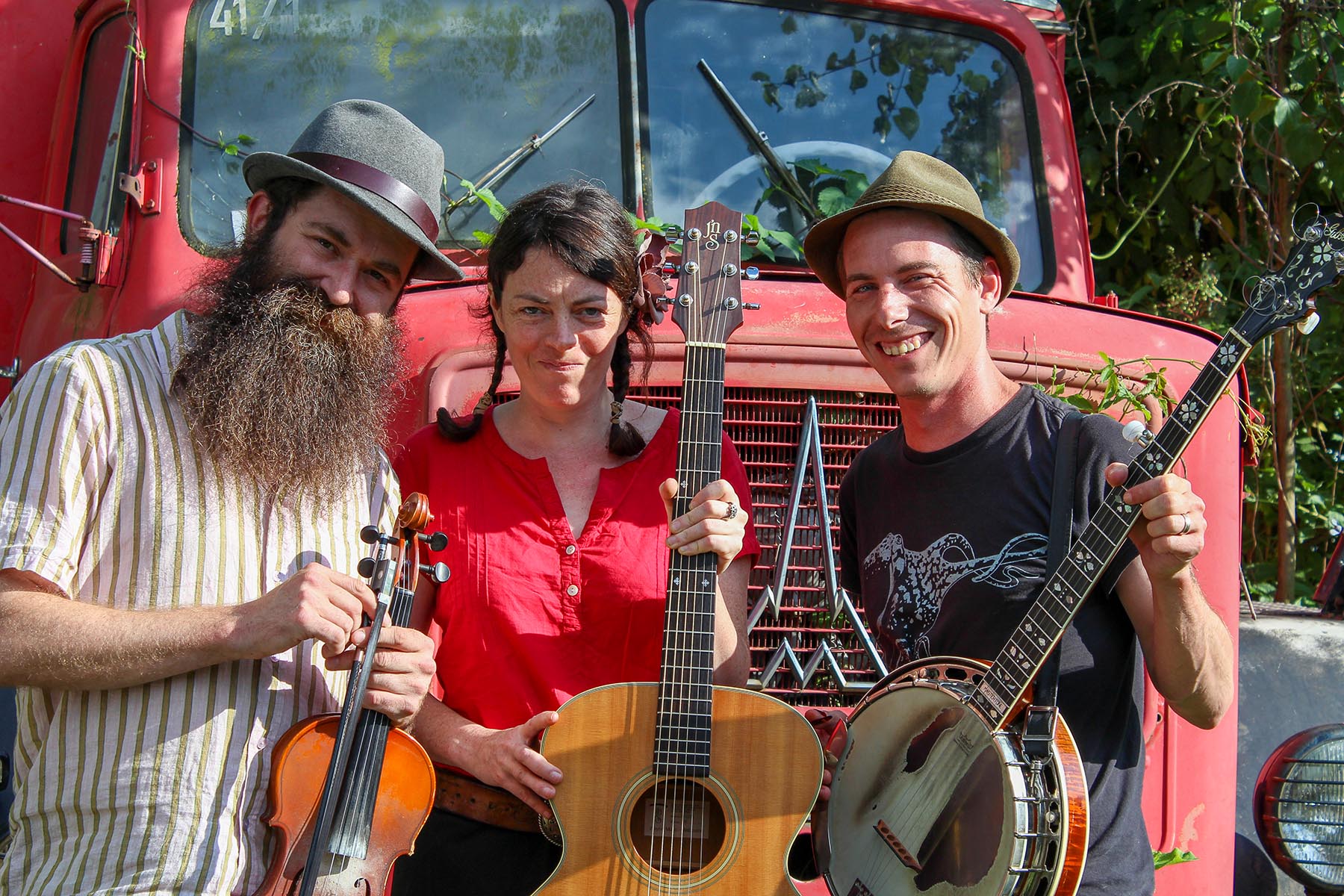 Venue changed from Michigan Theater to The Ark ANAÏS MITCHELL is a Vermont and Brooklyn-based singer-songwriter, and the Tony and Grammy award-winning creator of the Broadway musical Hadestown 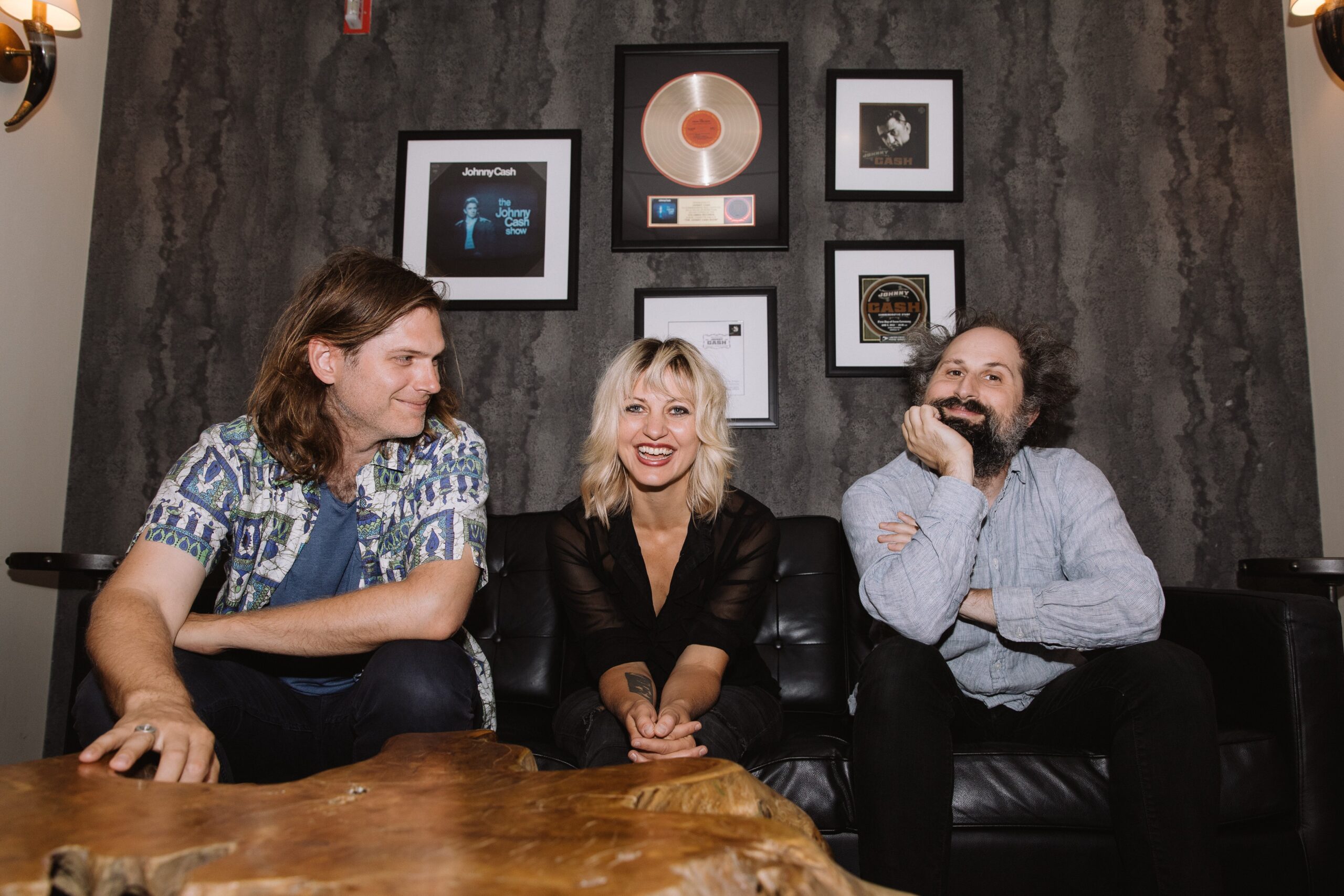 In a career that has already spanned a half-century, Jorma Kaukonen has been one of the most highly respected interpreters of American roots music, blues, and rock. 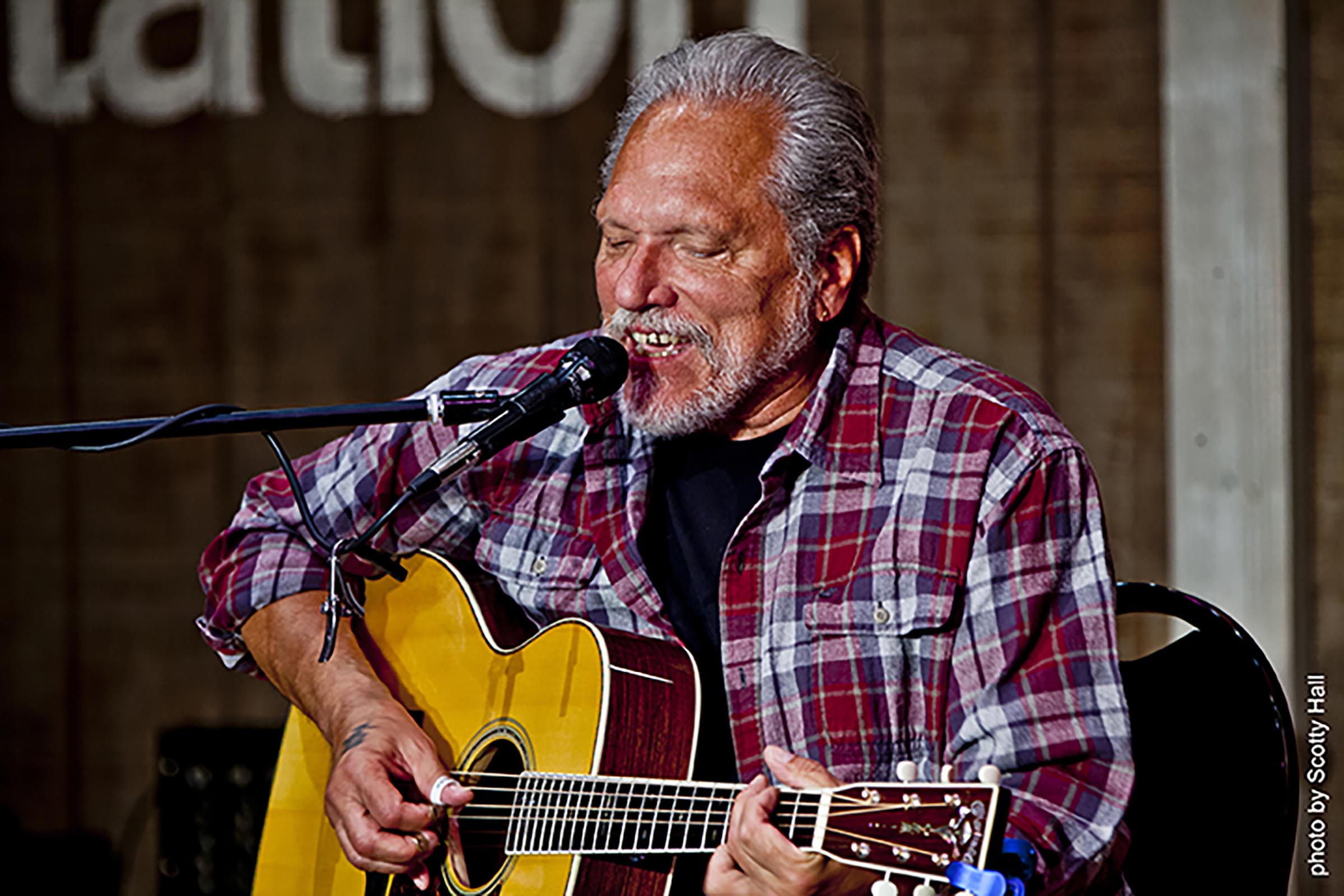 Since their arrival on the scene in 2015, Nefesh Mountain has been hailed as one of today’s formative boundary pushing Bluegrass/Americana bands. They’re among the first to truly give voice and openly represent Jewish American culture, tradition, values and spirituality in the world of American roots music. 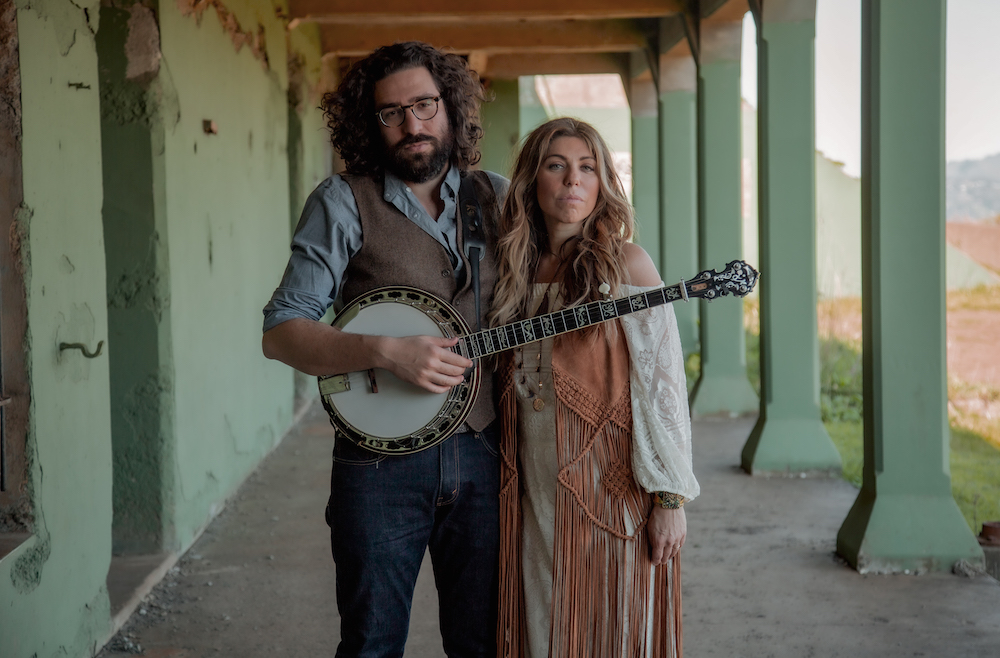 In the exploding world of acoustic music, Willie Watson hardly needs an introduction. During his decade-plus tenure with Old Crow Medicine Show, Willie’s driving rhythm guitar, transcendent lead vocals and pure tenor were an essential part of the band’s success. 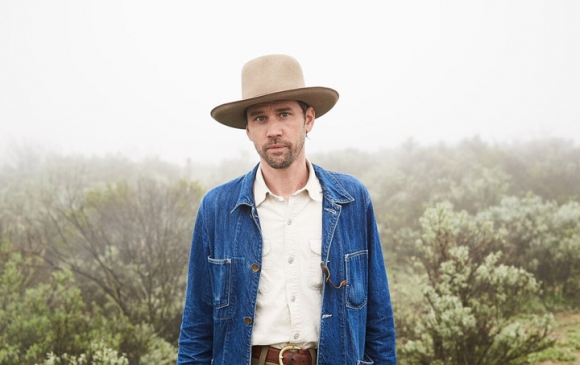