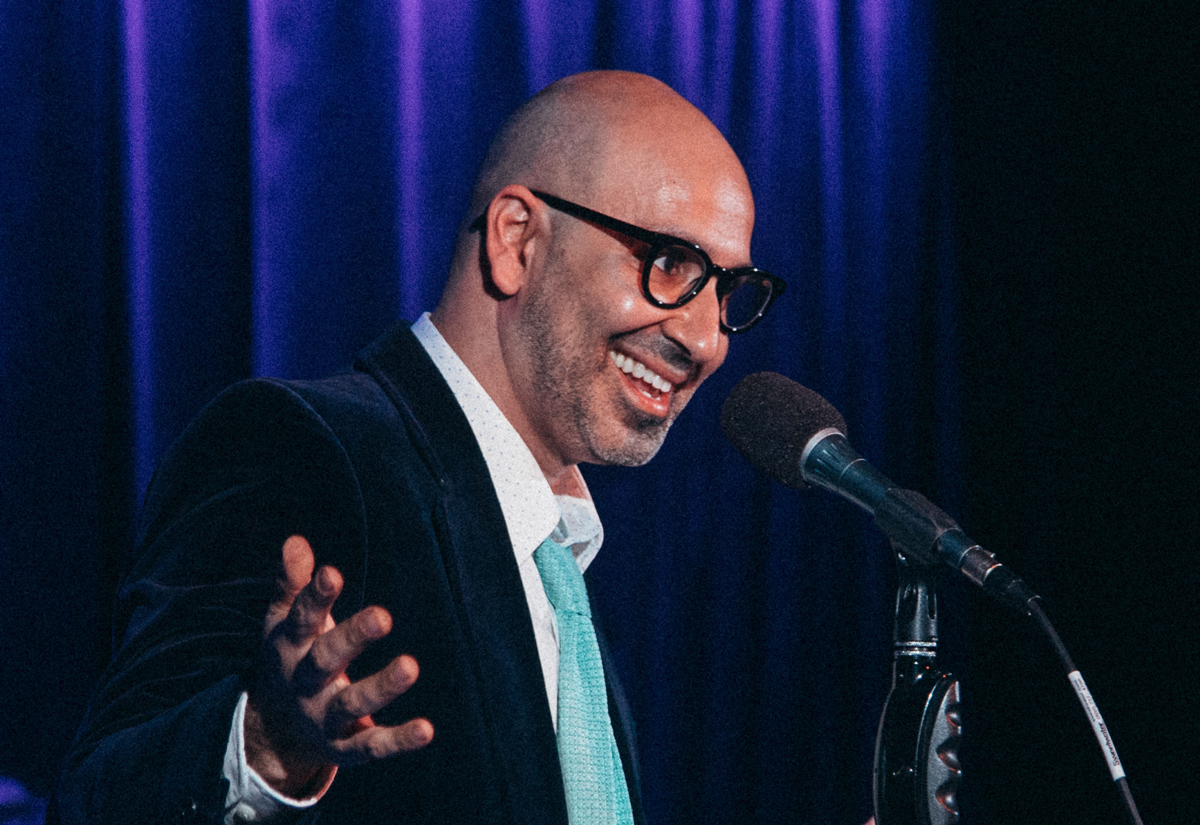 Liars have been around since the snake first hit it off with Eve. By some accounts, contests celebrating liars have been around since the 15th century, but these accounts may be apocryphal. Today, liars contests are held in countries all around the globe, and The Ark is joining the fray with its First Annual Liars contest, which is part of the new and expanded 36th Annual Storytelling Festival. The event will feature six of the best liars in the region, each telling a ten-minute story and competing for highly valuable bragging rights, a crisp $100 bill, and a fabulous trophy for the winner! Each of our distinguished celebrity judges has a special relationship to the fine art of prevarication.