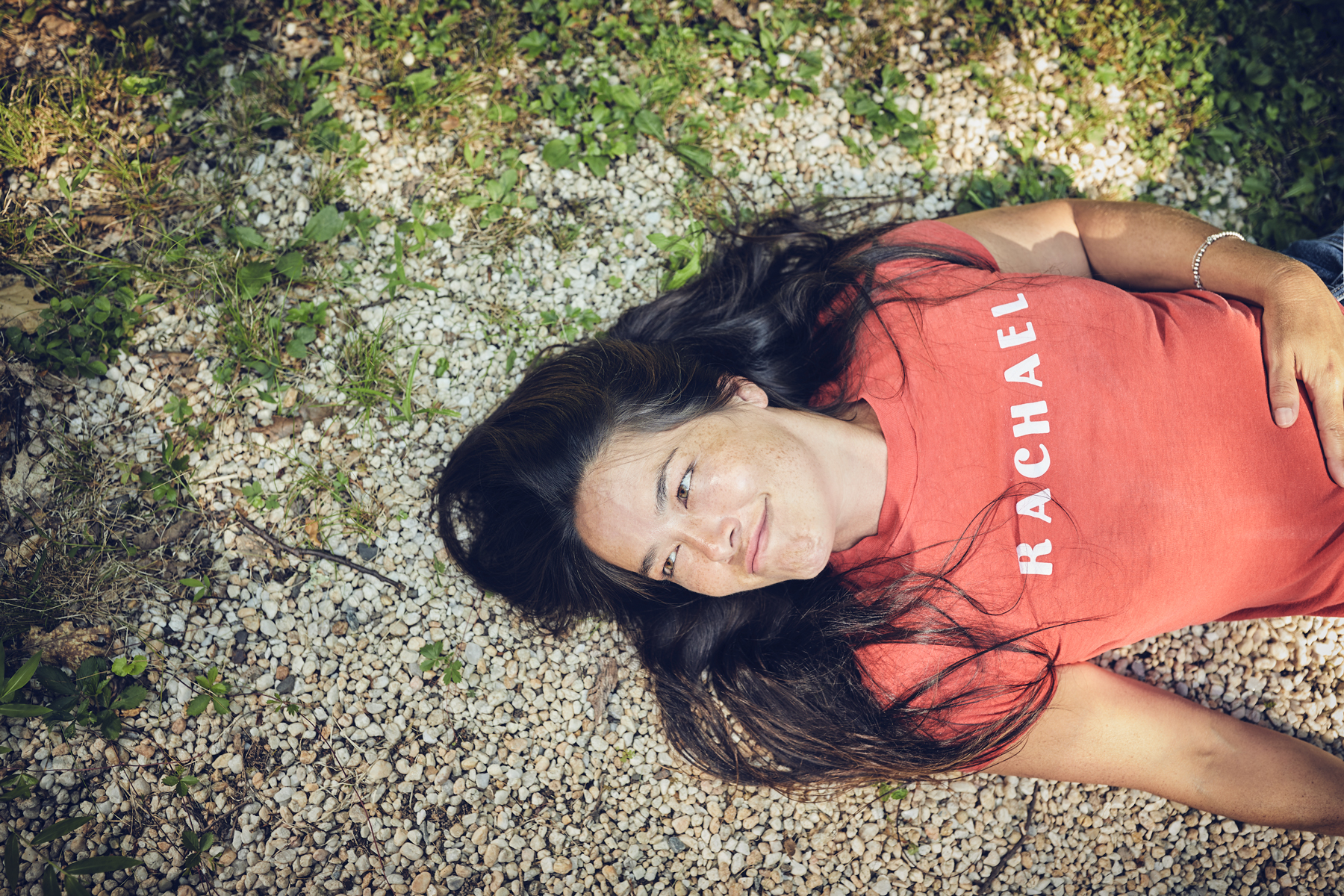 Says the Associated Press: “Along with the badassery, Yamagata brings a world-weary passion to her singing. Her voice is a soul-baring, sultry instrument that commands center stage at all times. She has that deliberate, I’ll-sing-the-note-when-I’m-ready pacing that helped make Amy Winehouse great, and before her Billie Holliday.” Rachael has released ten albums, with each and every one of them containing surprises. Her songs are all over television soundtracks, and she has collaborated with artists as diverse as Jason Mraz, Rhett Miller, Bright Eyes, Ryan Adams, Toots and the Maytals, and Ray Lamontagne. Spending some years in Chicago’s competitive songwriting scene, Rachael is now based in Woodstock, New York.

Opening for Rachael is songwriter/musician Sandy Bell. Bell has moved through a vibrant and textured musical constellation, playing most notably with the late but eternally brilliant Jeff Buckley as well as singing on the Bat for Lashes album “The Bride.” Bell’s debut solo album, “When I Leave Ohio,” was hailed by Stereo Embers Magazine as “…beautiful, resonant work that’s stark and painful—Bell’s songs have crushing, emotional exactitude that is nothing short of staggering.” Her new album is titled “Entelechy.” Music journalist Alex Green found “Entelechy” to be “filled with stirring melancholy and musical grace,” an album that “explores the geometry of both musical form and sorrow, while the cathartic transmutation of grief into promise will take you somewhere between the worlds of Harry Nilsson and Kate Bush.”