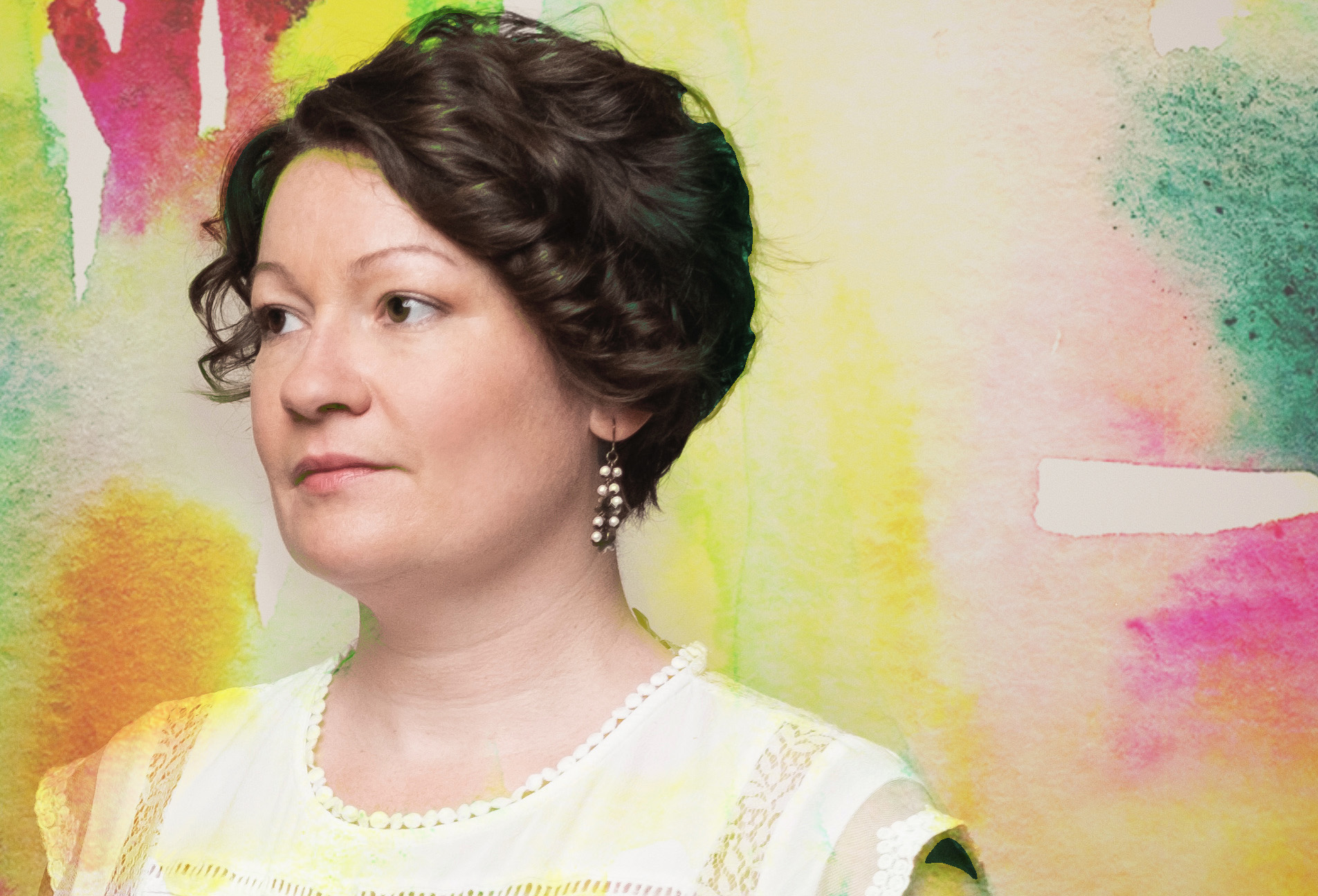 Multi-instrumentalist Rachael Davis is as renowned for her expressive—and explosive—voice as she is for uniting the often disparate worlds of folk, blues, country, and pop. Rachael grew up not only in a family of musicians, but in an extended village of remarkable musicians and songwriters who nurtured and mentored her from the time she was born. Her clear tone and uncanny memory for just about every song she’s ever heard came early, and has served her well throughout her career. At eight she joined the family band Lake Effect, performing regularly at folk festivals throughout her home state of Michigan and around the U.S. By age 12, and continuing each year since, Rachael has brought the Wheatland Music Festival to its knees closing the Sunday morning gospel set with her stunning solo a capella version of “Amazing Grace.” “My slant on acoustic music can be explained by a mixed cassette tape that my father played during my early childhood while driving in our family’s Chevy Cavalier station wagon we nicknamed Iggy. On one side of the cassette was the soundtrack for the film The Big Chill. On the other was John Hartford’s ‘Areoplane,'” Rachael says. She describes her music as “Motown-Banjo.” Recently Rachael has collaborated in the critically acclaimed supergroup The Sweetwater Warblers, with Lindsay Lou and May Erlewine. Rachael Davis now lives in Nashville, Tennessee with her husband, critically acclaimed bassist, Dominic John Davis, with whom she performs as The Davis Duo. Together they cultivate a diverse community steeped in music, art, travel and love, and are raising a son and daughter at the center of it all.