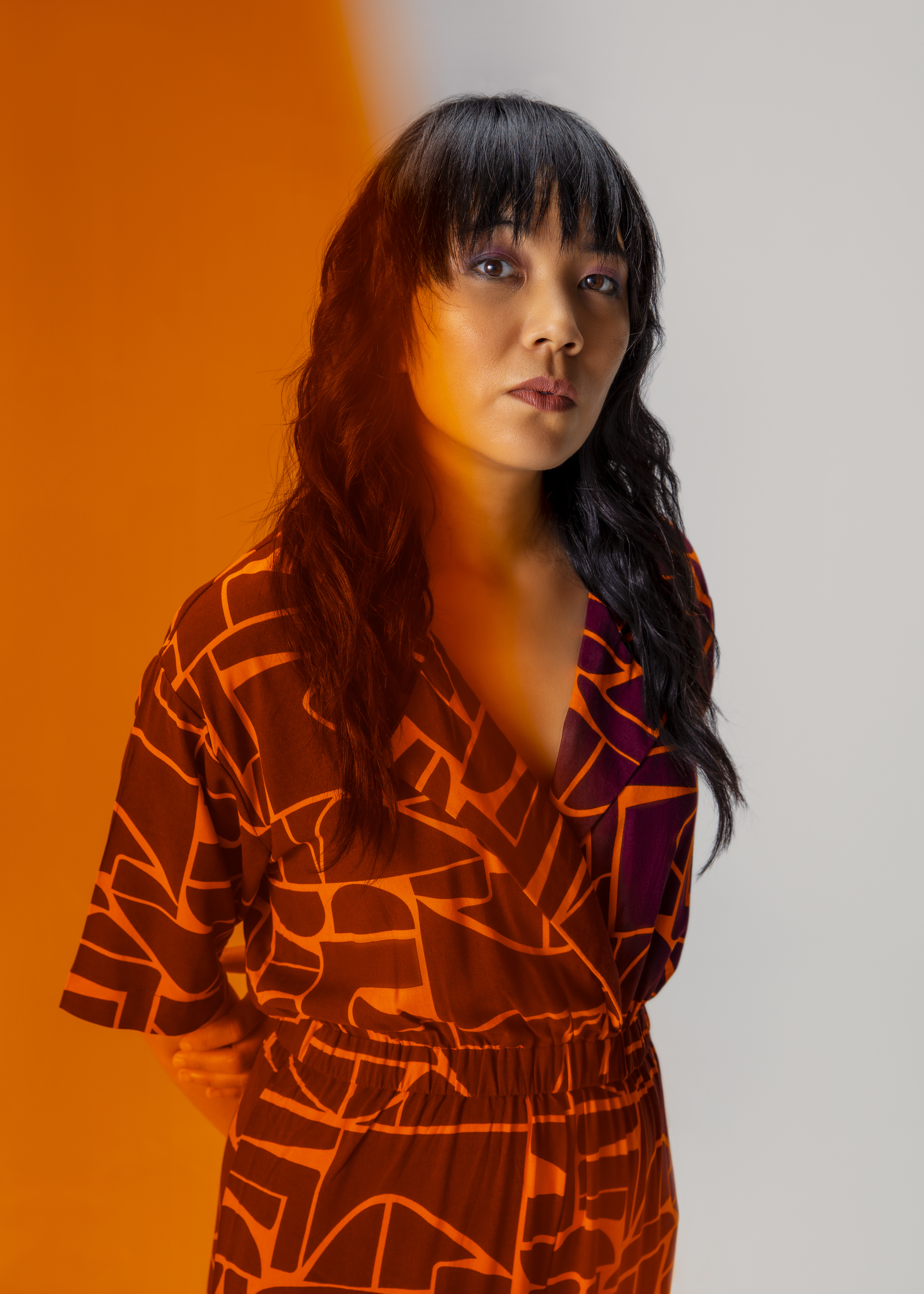 Thao is a veteran artist, songwriter, touring musician, and producer. Her latest album, Thao & The Get Down Stay Down’s “Temple,” was released in May of 2020 on Ribbon Music. Her music is influenced by folk, country, and hip hop, and it has a strong activist streak. Based in Oakland, California, after growing up in Falls Church, Virginia, Thao Nguyen first picked up a guitar at age 12. She has worked with a long list of acclaimed artists including Andrew Bird, Mirah, Laura Veirs and producer Tucker Martine (The Decemberists, Sufjan Stevens). Thao has toured the U.S. with the nationally syndicated NPR program “Radiolab.” Says The New York Times: “Ms. Nguyen’s voice, wobbly and rich, is engaging, and her gently confessional lyrics … are equally beguiling.” And Spin calls Thao’s single “Holy Roller” “a lusty yet flighty song .. an intricate, enigmatically charming creation.” Thao has a fresh sound that NPR calls “insanely infectious,” and though we’ve heard her at The Ark with her band, The Get Down Stay Down, the 2023 Folk Festival will mark her solo Ann Arbor debut.