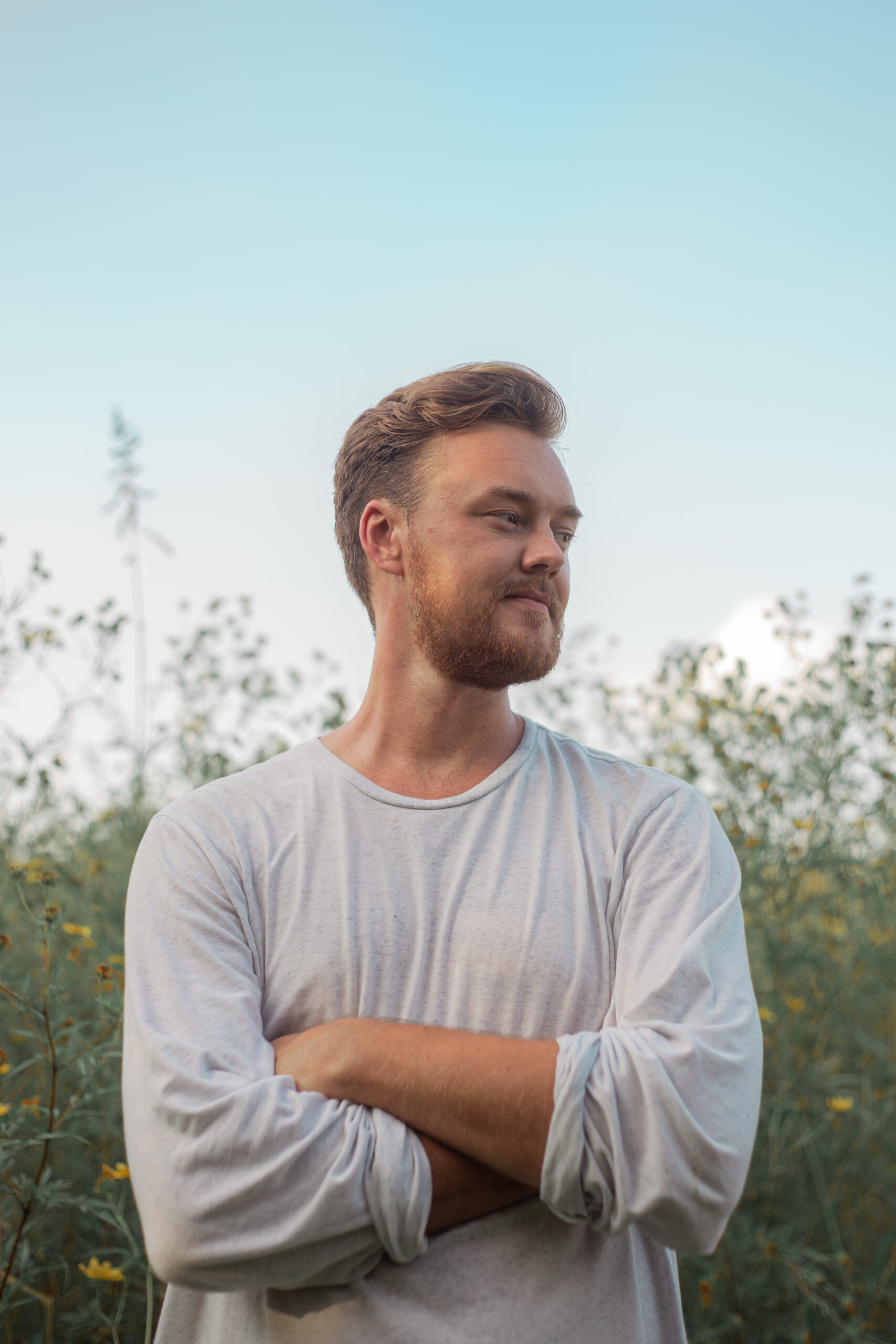 When The Ark first hosted Parker Millsap early in his career, Ann Powers of NPR had just called him “a star in the making.” She was right! Raised in small-town Purcell, Oklahoma, on Texas songwriters like Townes Van Zandt, Parker started writing songs in his early teens. He developed a soulful sound and a gift for captivating live shows with character-driven narratives. Parker has toured with the likes of Jason Isbell and Lucinda Williams, and taken the stage at major festivals like Bonnaroo, Austin City Limits, and the Newport Folk Fest. And in a particularly memorable turn of events, Parker joined singer/songwriter Sarah Jarosz for a 2016 show in Atlanta and drew raves from none other than Sir Elton John, who hailed the performance as “one of the best concerts I have ever seen” and noted that the night “restored my faith in music.” Now he’s on tour with our headliner, Patty Griffin, and he comes to Michigan with his fifth album, “Be Here Instead.”