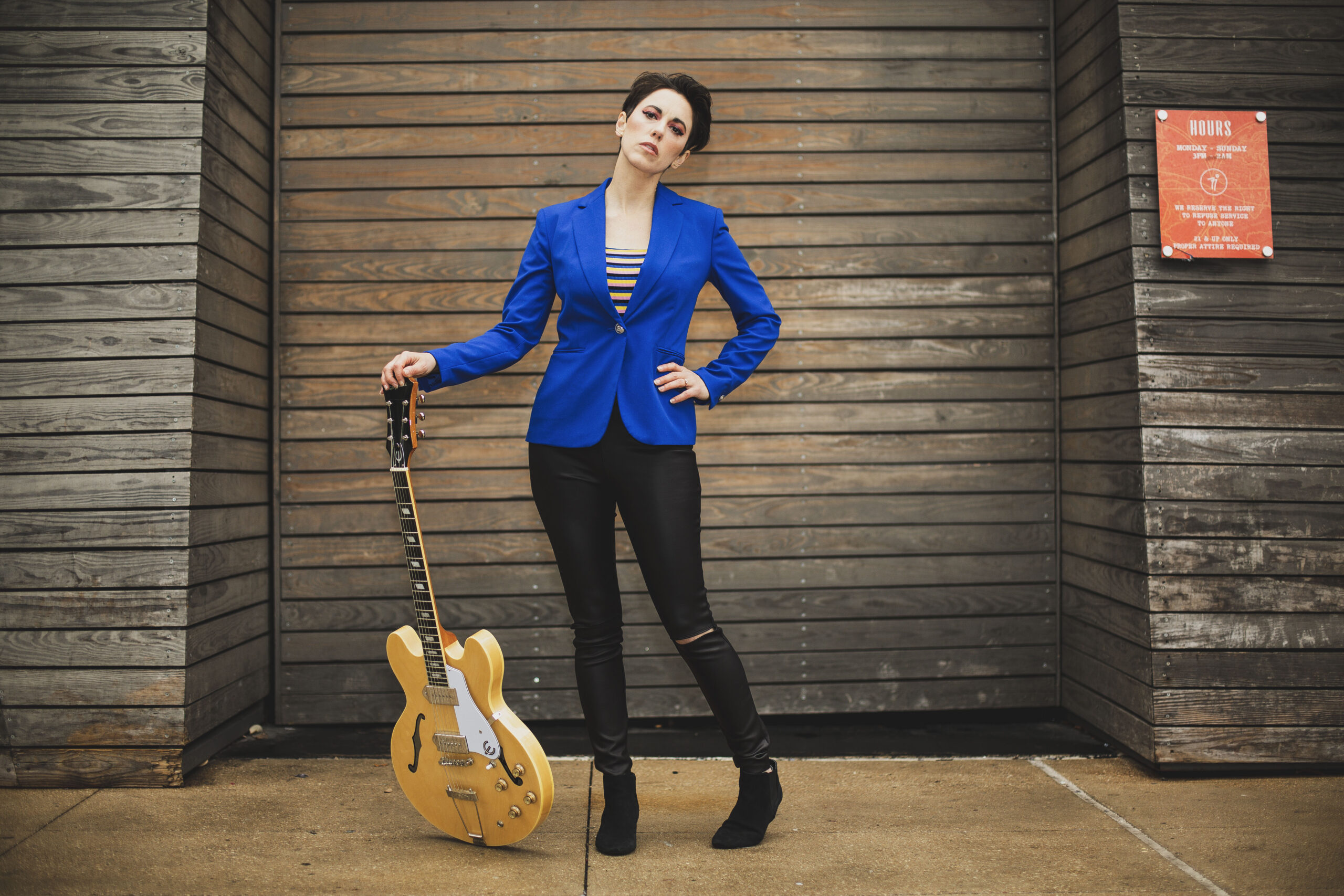 A multiethnic Latin pop songstress, Gina Chavez is a ten-time Austin Music Award winner. Her bilingual record “Up.Rooted” topped both the Amazon and Latin iTunes charts following a feature on NPR’s All Things Considered and has gained wide critical acclaim. Her Tiny Desk concert made NPR’s top 15 of the year. A recent cultural ambassador with the U.S. State Department, Gina offers passionate bilingual songs that take audiences on a journey through the Americas, blending the sounds and rhythms of the region with tension and grace. Her Spanish-language anthem “Siete-D” (Grand Prize winner of the John Lennon Songwriting Contest) recounts her experience volunteering in a gang-dominated suburb of San Salvador, where she co-founded the Niñas Arriba College Fund for young Latinas. Gina’s music is deeply personal, taking audiences on a journey to discover her Latin roots through music as she shares her story of life in Texas as a married, queer Catholic. She comes to the Folk Festival with her first all-Spanish album, the Latin Grammy–nominated “La que manda.”