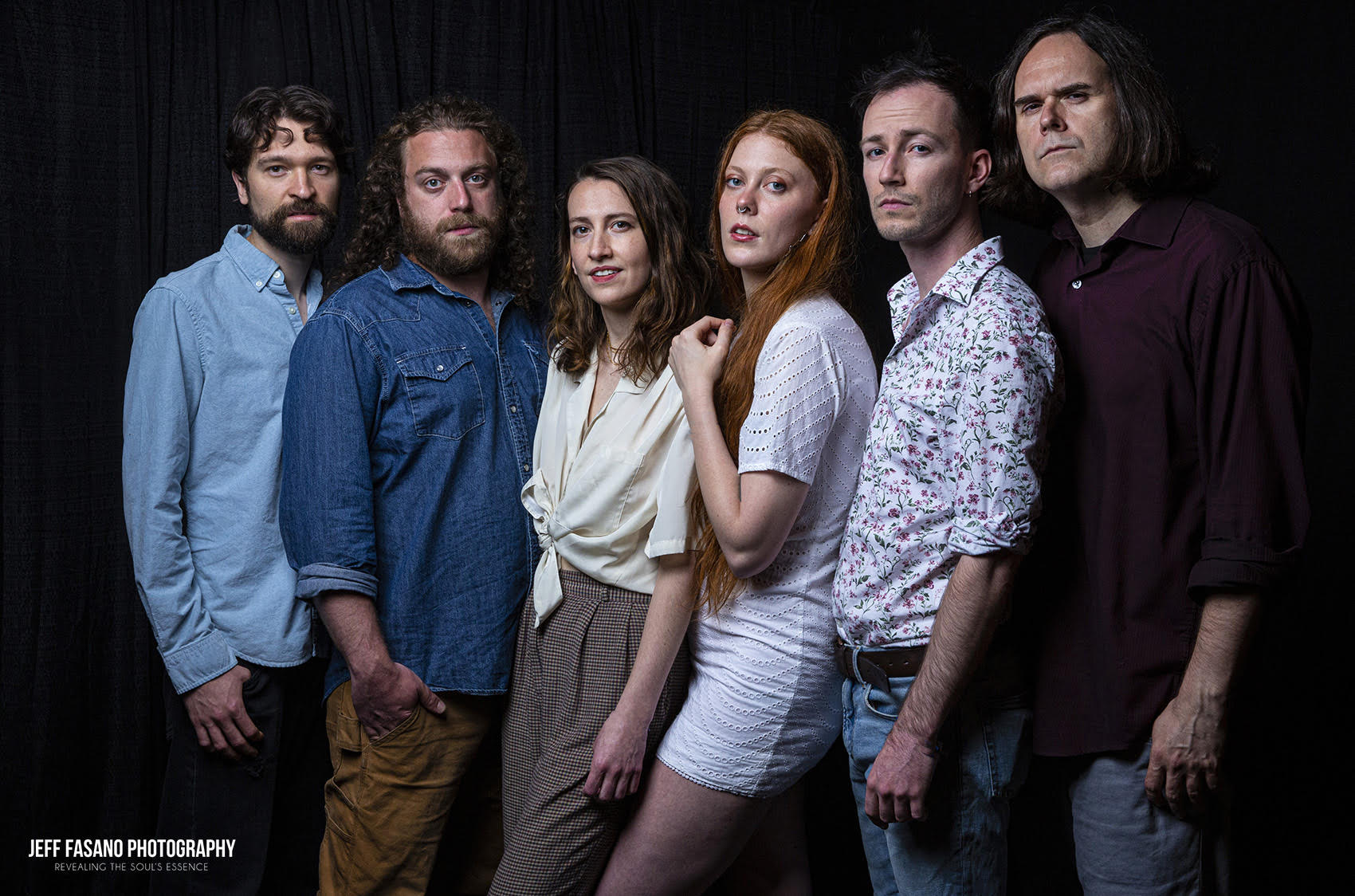 Buffalo Rose is a wildly charismatic six-piece modern folk/Americana band from Pittsburgh. They take the singer-songwriter tradition to a new level by crafting original songs which are emotive, meticulously arranged, and inspired by a world of idiosyncratic influences that never let a dull or predictable moment creep in. Fans of Lake Street Dive, Nickel Creek, and Punch Brothers will find much to like in this crew. 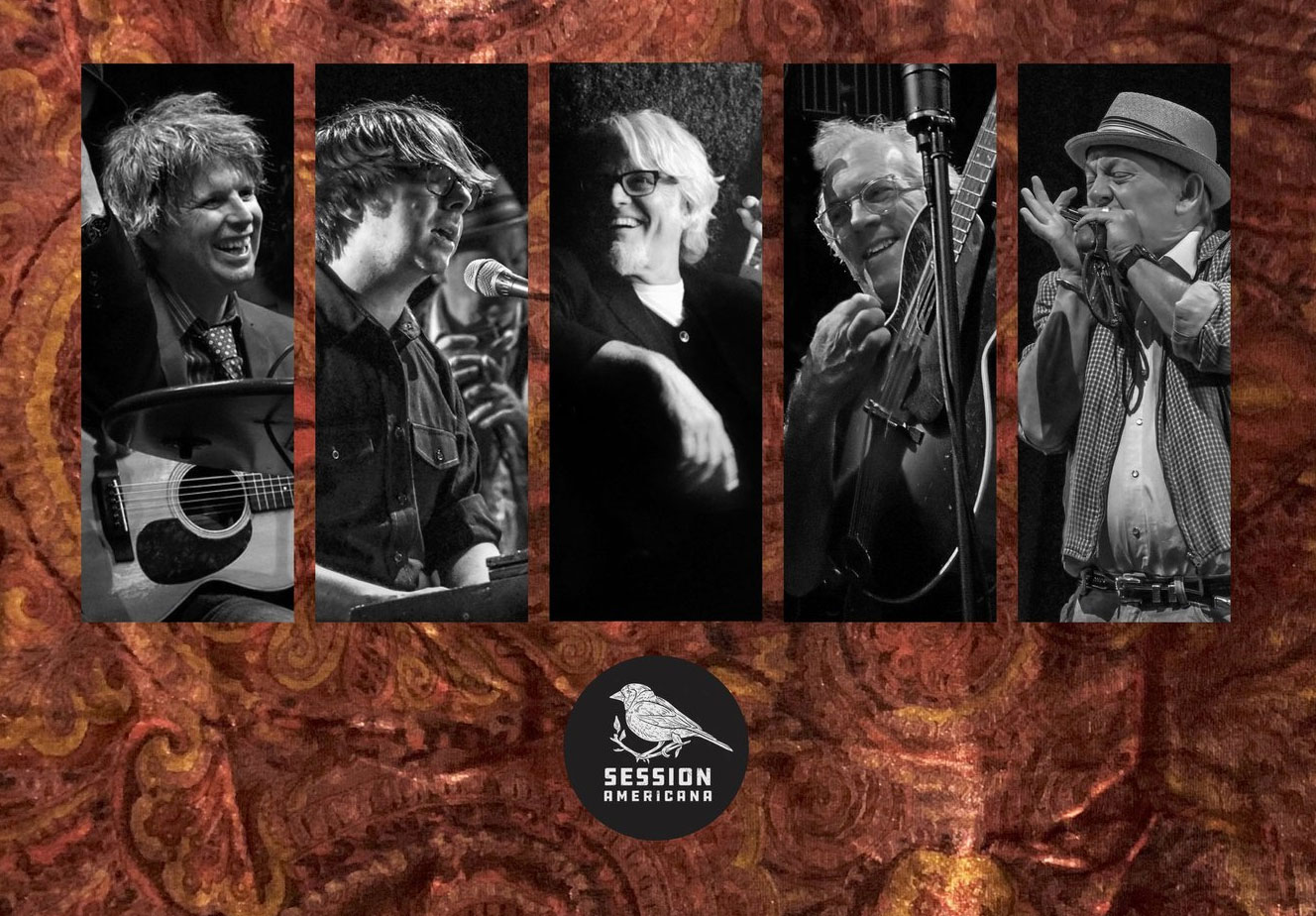 Session Americana is a group of musicians’ musicians: a cast of top-shelf players, singers, and writers: Billy Beard, Jon Bistline, Ry Cavanaugh, Dinty Child, and Jim Fitting. From the beginning, there have been lines around the block to get into Toad and Lizard Lounge for Session Americana’s weekly residencies in Cambridge, MA. Those nights included an astonishing array of collaborations and sit-ins, and long-term “seventh chair” guests. The group tours internationally, including an annual tour of Europe, taking their songs and hundreds more from the American songbook, on the road. 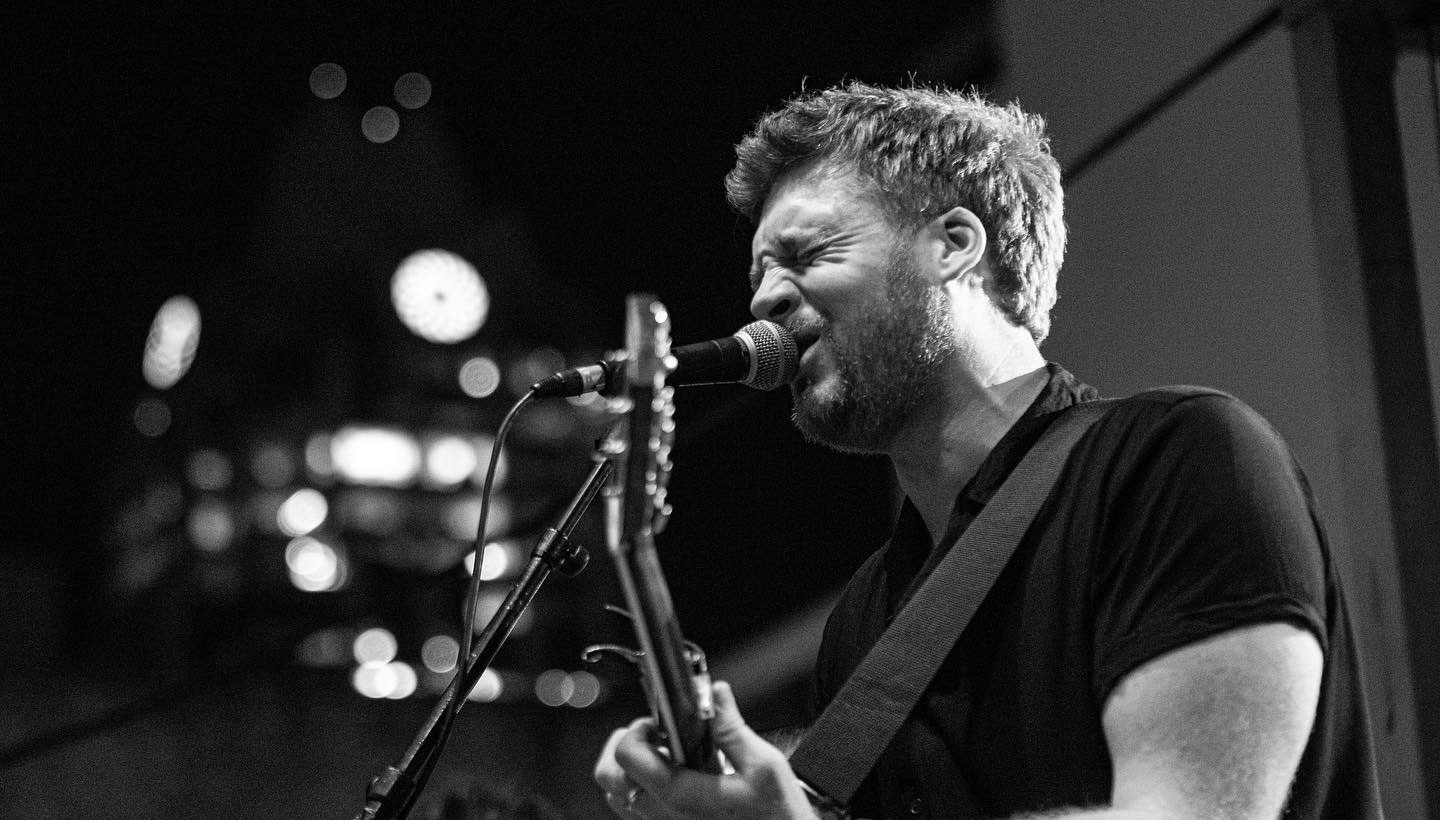 Pat Byrne migrated from Ireland to Austin, Texas in late 2017. Since then, he has melded two musical cultures known for introspective lyricism and raw, from-the-heart emotion—with spectacular results. “The raspy melodic soul of Byrne’s voice recalls the emotional spells the late Austin troubadour Jimmy LaFave used to cast, though Byrne’s songwriting bears a more distinctive Irish stamp.” Pat’s 2022 single “Only a Man” featured musicians from Emmylou Harris’s band, and his new “Until It Isn’t” features production from Bruce Robison and his band, making palpable the working musician’s struggle and uncertainty, underpinned by a nostalgic arrangement of strings and harmonium.