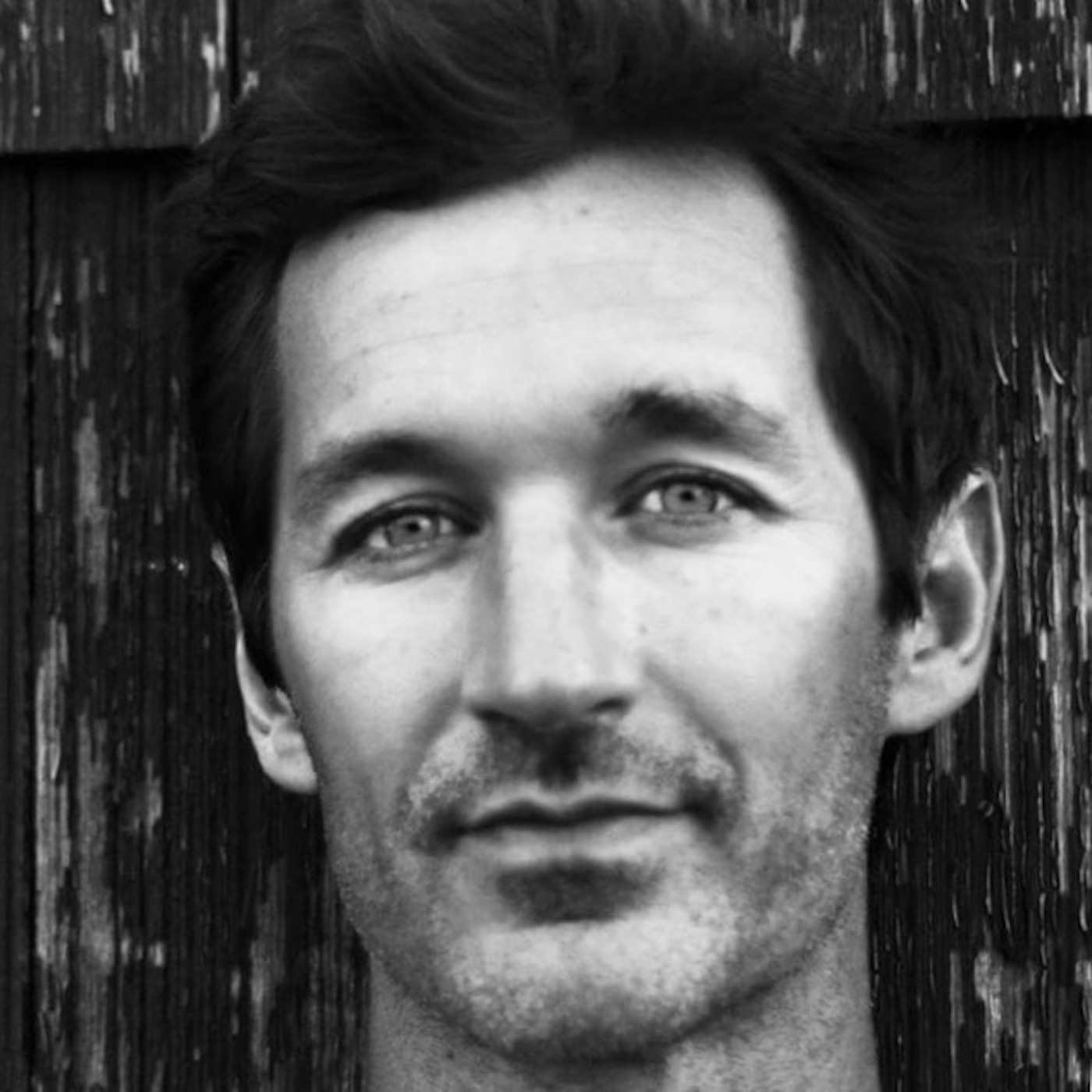 Adia Victoria is a daughter of the South, a born and bred South Carolinian who now makes her home in Nashville, Tennessee. It is no surprise, then, that stories of the South find their way into her music, into the lyrics she pens and the chords she plays. It has been the case through her first two albums—2016’s Beyond the Bloodhounds and 2019’s Silences—and it remains so for third full-length effort, A Southern Gothic. This time, though, the stories don’t just belong to Victoria. 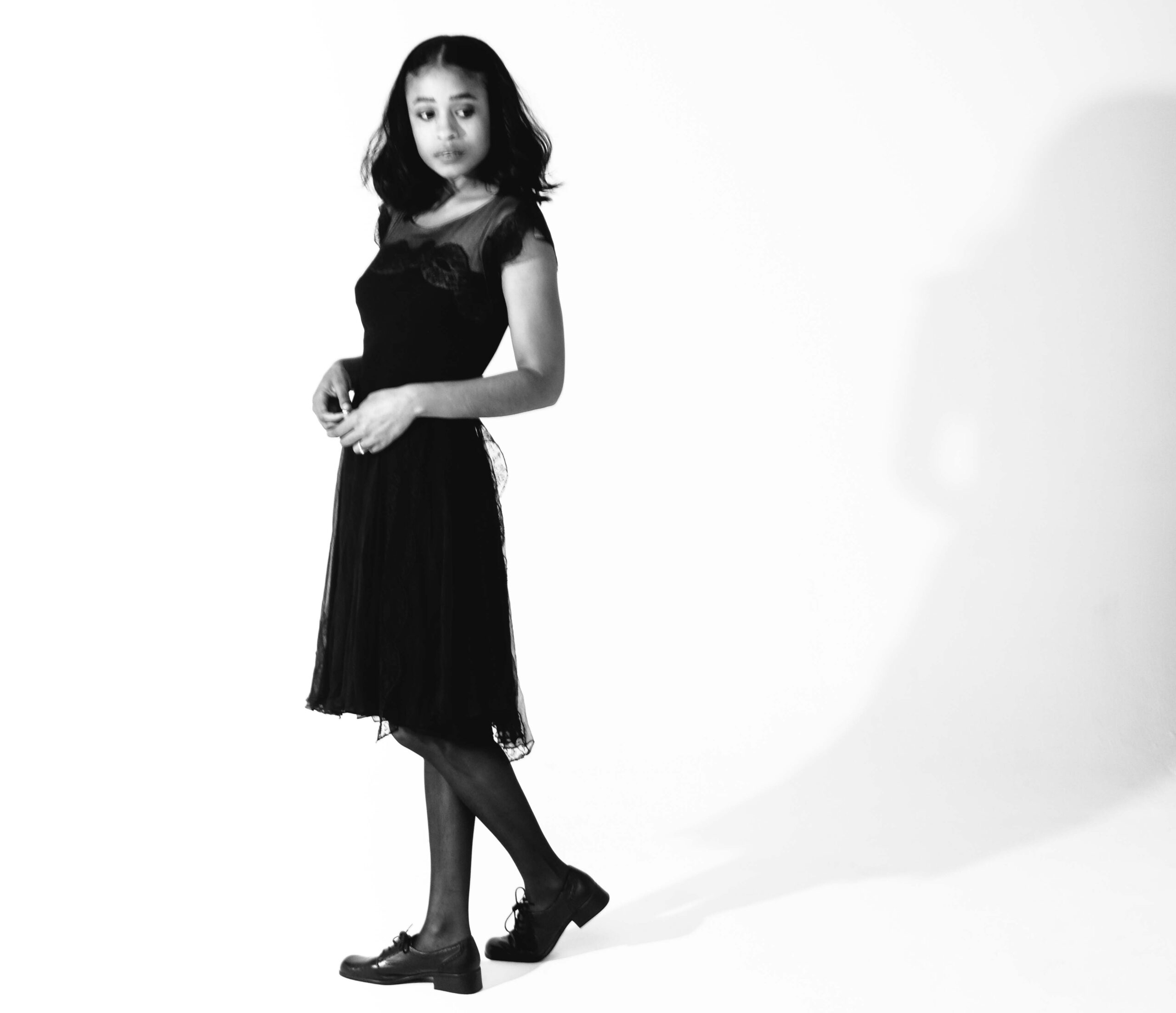 You don’t often hear about an artist reinventing their sound twenty albums into a celebrated career. But for Todd Snider, his latest release, First Agnostic Church of Hope and Wonder, isn’t so much a sudden change in direction as an arrival after years of searching. 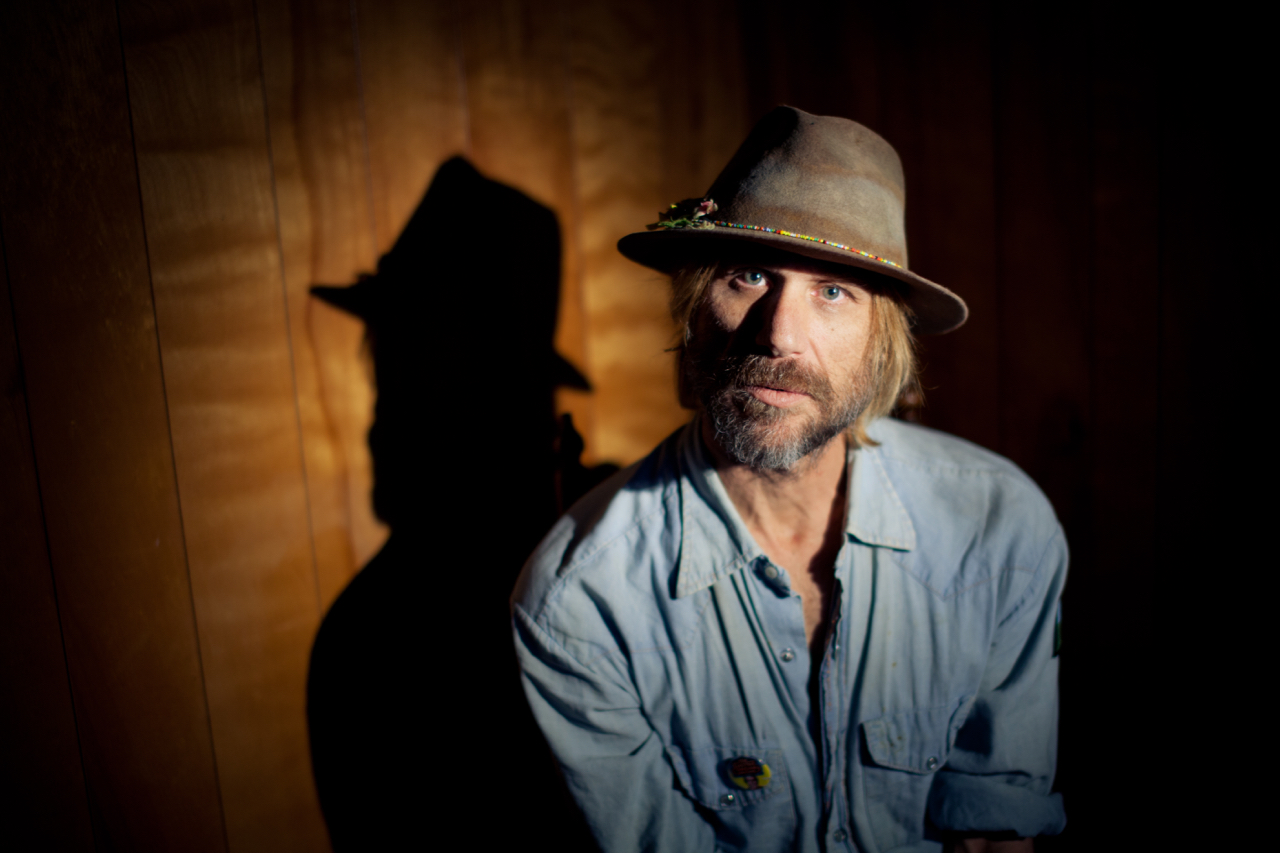 Langhorne Slim didn’t write a song for more than a year. A battle with clinical anxiety disorder and prescription drug abuse, which came to a head in 2019, had dimmed the light within. The man who once seemed to ooze spontaneity was now creatively adrift, stumbling along in the fog. 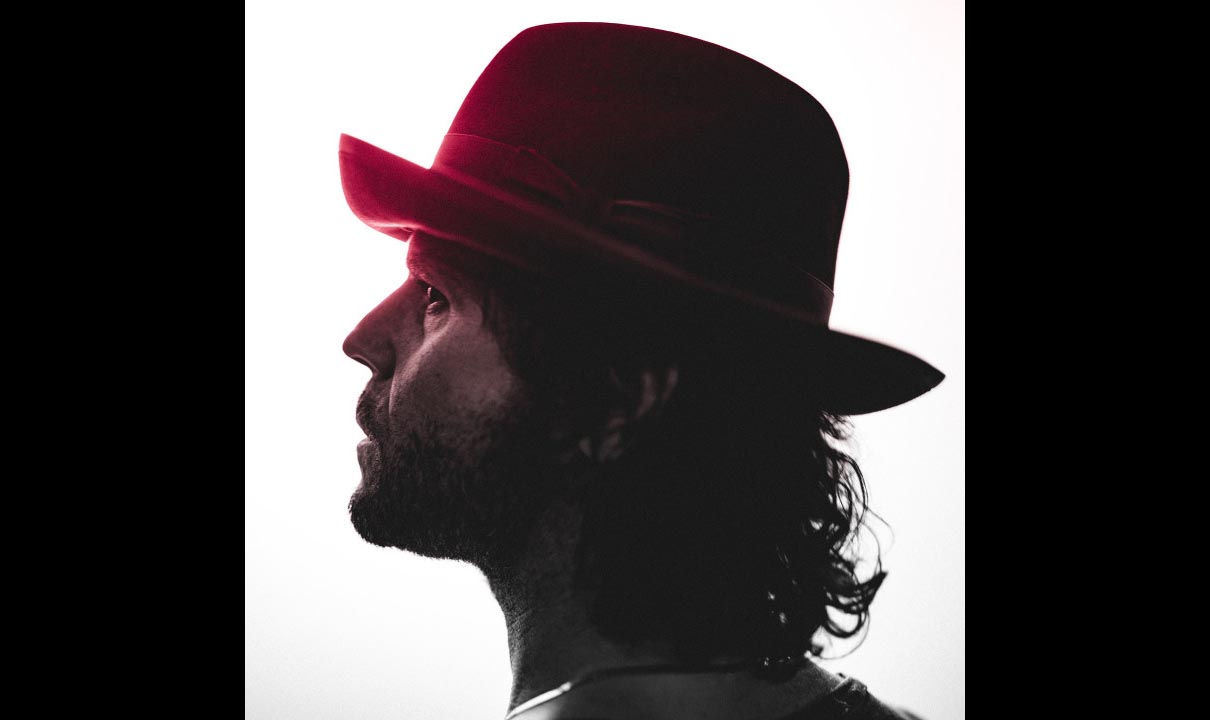 Ever since their first meeting, over thirty years ago, Robert Jones and Matt Watroba have been musical partners. Their relationship started when they hosted back to back, radio shows on WDET-FM, Detroit. Later on they started performing together and, in doing so, they discovered a friendship based in mutual respect and a love for traditional American music. Now, Matt and Robert literally travel the nation extolling the virtues of “Music That Matters”. 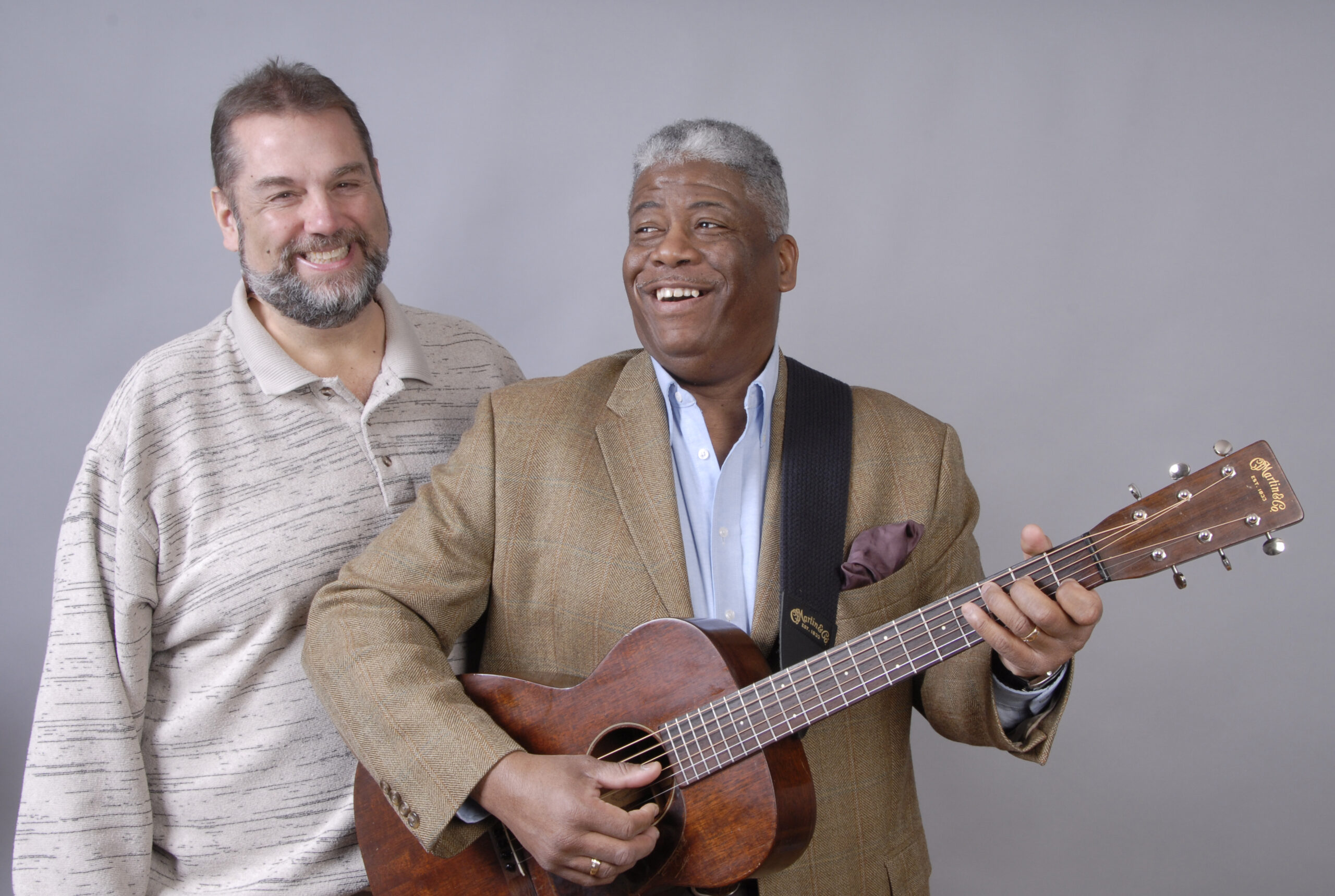 Multi-instrumentalist and singer-songwriter Darrell Scott mines and cultivates the everyday moment, taking the rote, menial, mundane, and allowing it to be surreal, ever poignant, and candidly honest, lilting, blooming, and resonating. 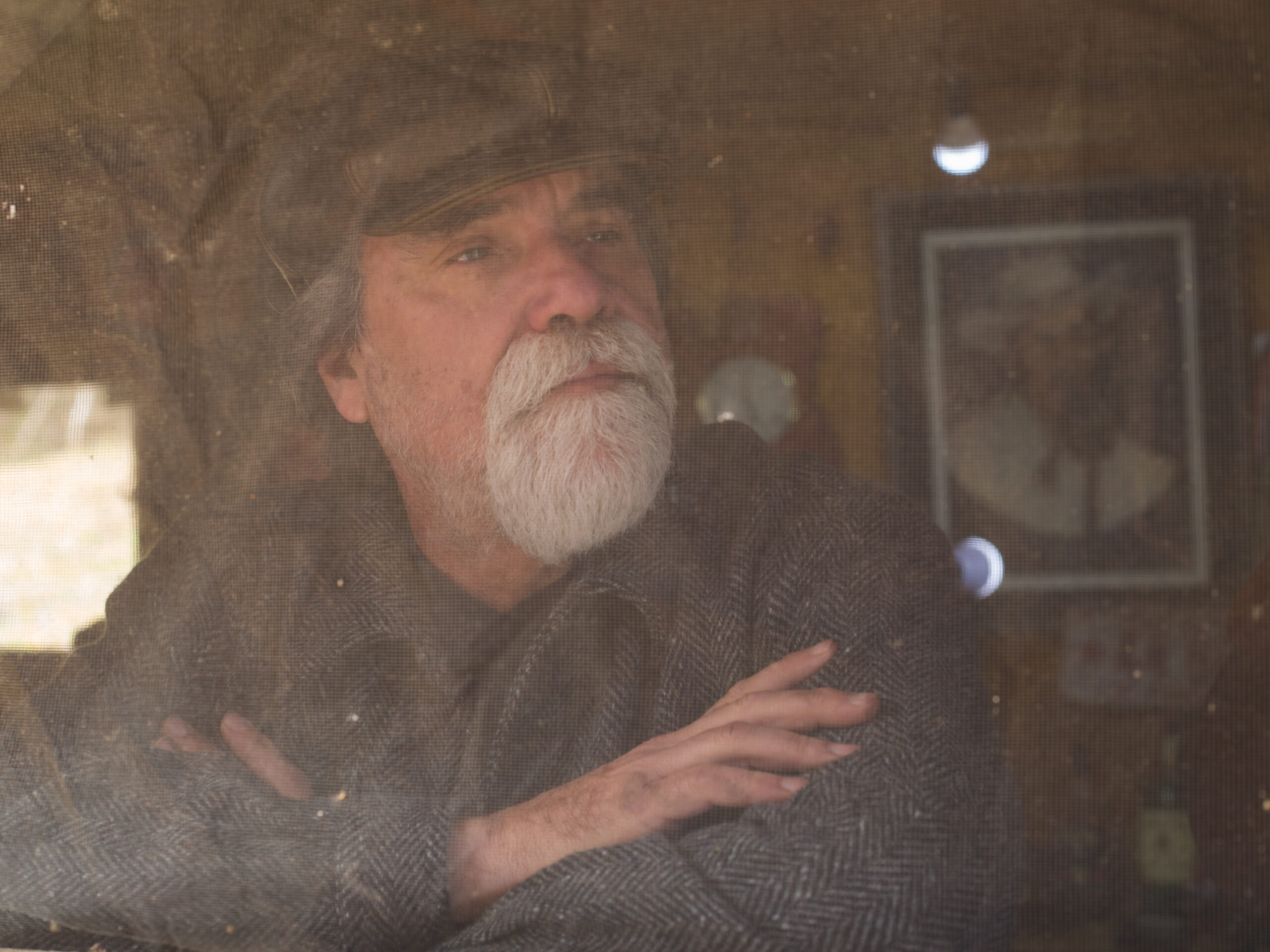 The Dustbowl Revival has always been about pushing the boundaries of what American roots music can be. 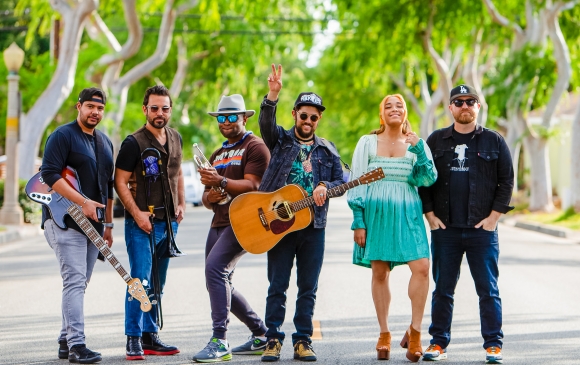 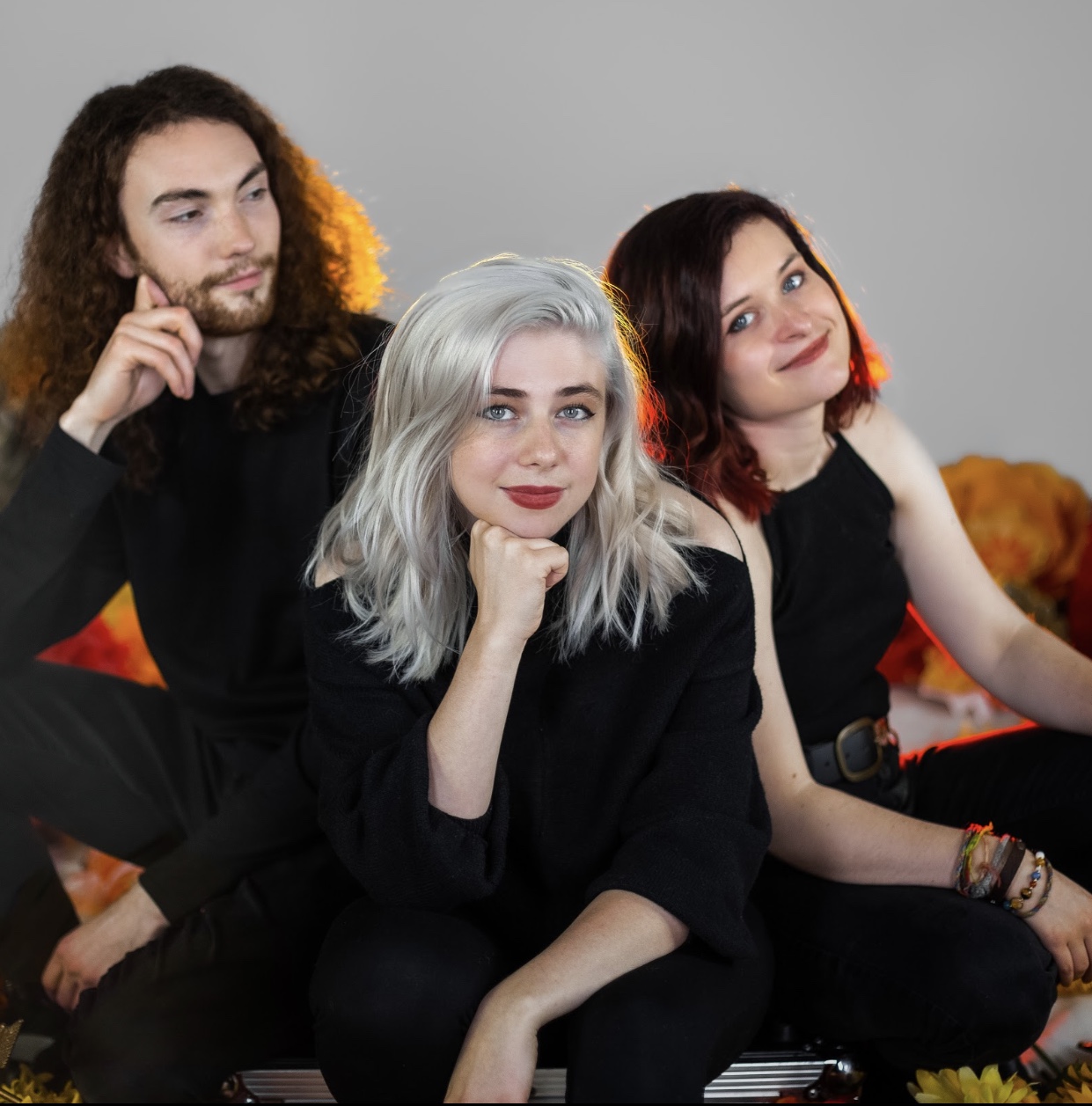