Windborne has been called the most exciting vocal group in a generation. With a 20-year background studying polyphonic music around the world, Lauren Breunig, Jeremy Carter-Gordon, Lynn Rowan, and Will Rowan share a vibrant energy onstage with a blending of voices that can only come from decades of friendship alongside dedicated practice.

This annual concert benefits the Veterans for Peace Chapter 93 Peace Scholarship Fund and the Wayne State University Center for Peace and Conflict Studies.

“Long before Alanis and Jewel,” says Billboard, “there was a breed of singer/songwriters whose earthly anthems of soul-searching, heartache, and joy touched souls in a way few can muster today.” Karla Bonoff was the best of that breed. 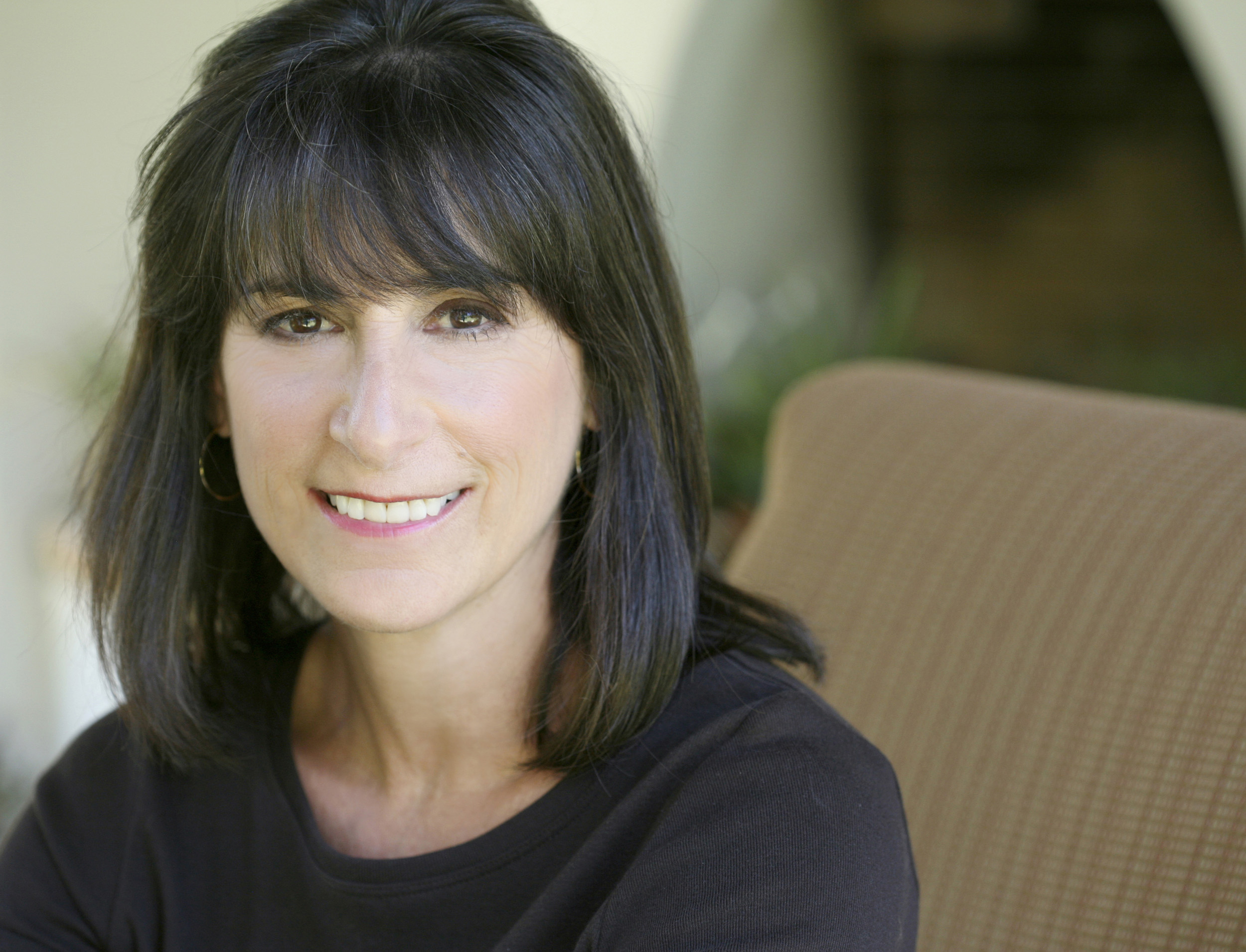 At Royal Oak Music Theatre Billy Bragg has been a fearless recording artist, tireless live performer and peerless political campaigner for over 35 years. At their best, Billy’s songs present ‘the perfect Venn diagram between the political and the personal’ (the Guardian). Bragg has recently added best-selling author/musicologist to his CV with the success of his acclaimed 2017 book ‘Roots, Radicals & Rockers – How Skiffle Changed The World’. 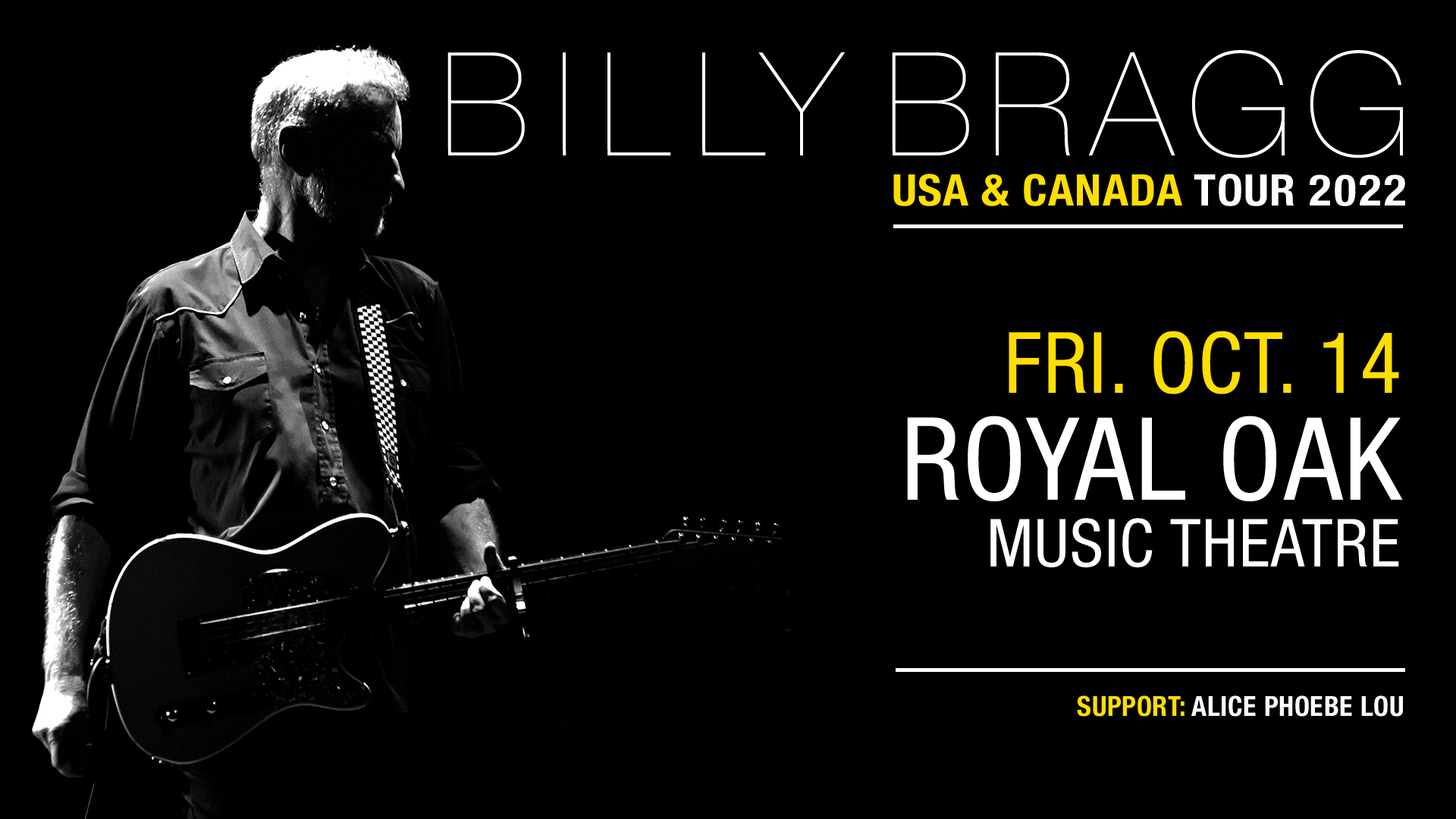 A legend of the folk scene, David Bromberg got his start in the Greenwich Village coffeehouse scene in the mid-1960s. His extraordinary guitar picking and exceptional stylistic range developed over the next decade. David’s live shows range from Texas swing to bluegrass, blues, classical music, and anything else that might cross his mind. 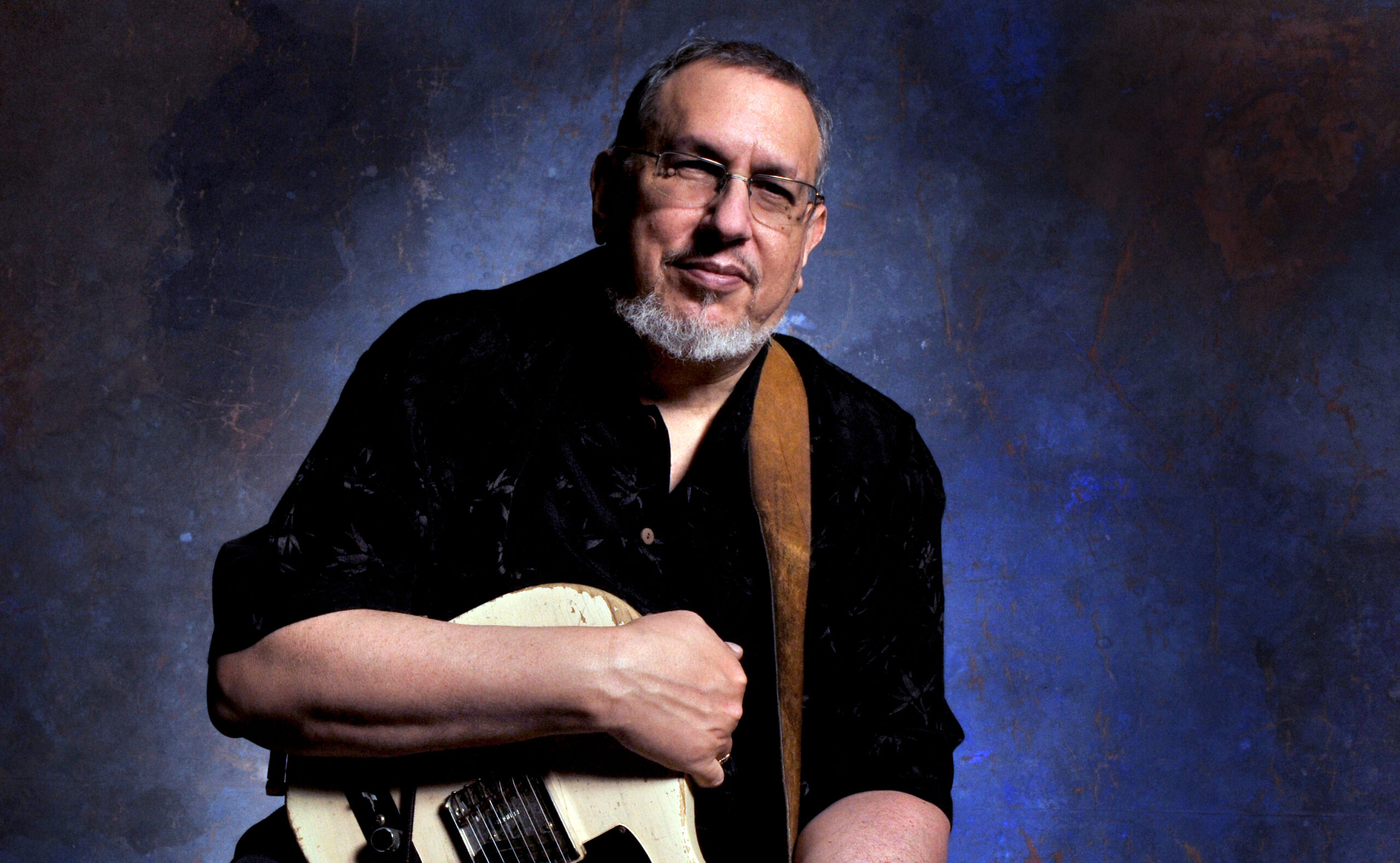 Katie Geddes sings traditional and contemporary folk, country-folk, and folk-pop tunes. A deft interpreter of beloved songs, her captivating voice and velvety-smooth delivery bring new life to the compositions of writers such as John Prine, Buffy Sainte-Marie, Michael Nesmith and Lennon and McCartney. 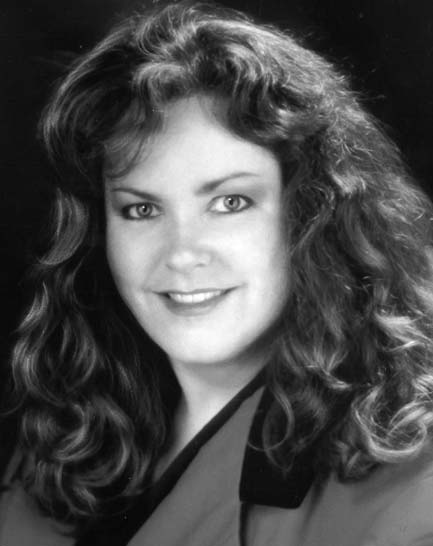 The modern renaissance of folk music began when John Gorka won the Kerrville Folk Festival’s New Folk award in 1984, and it grew to maturity when he released his debut album, “I Know,” three years later. 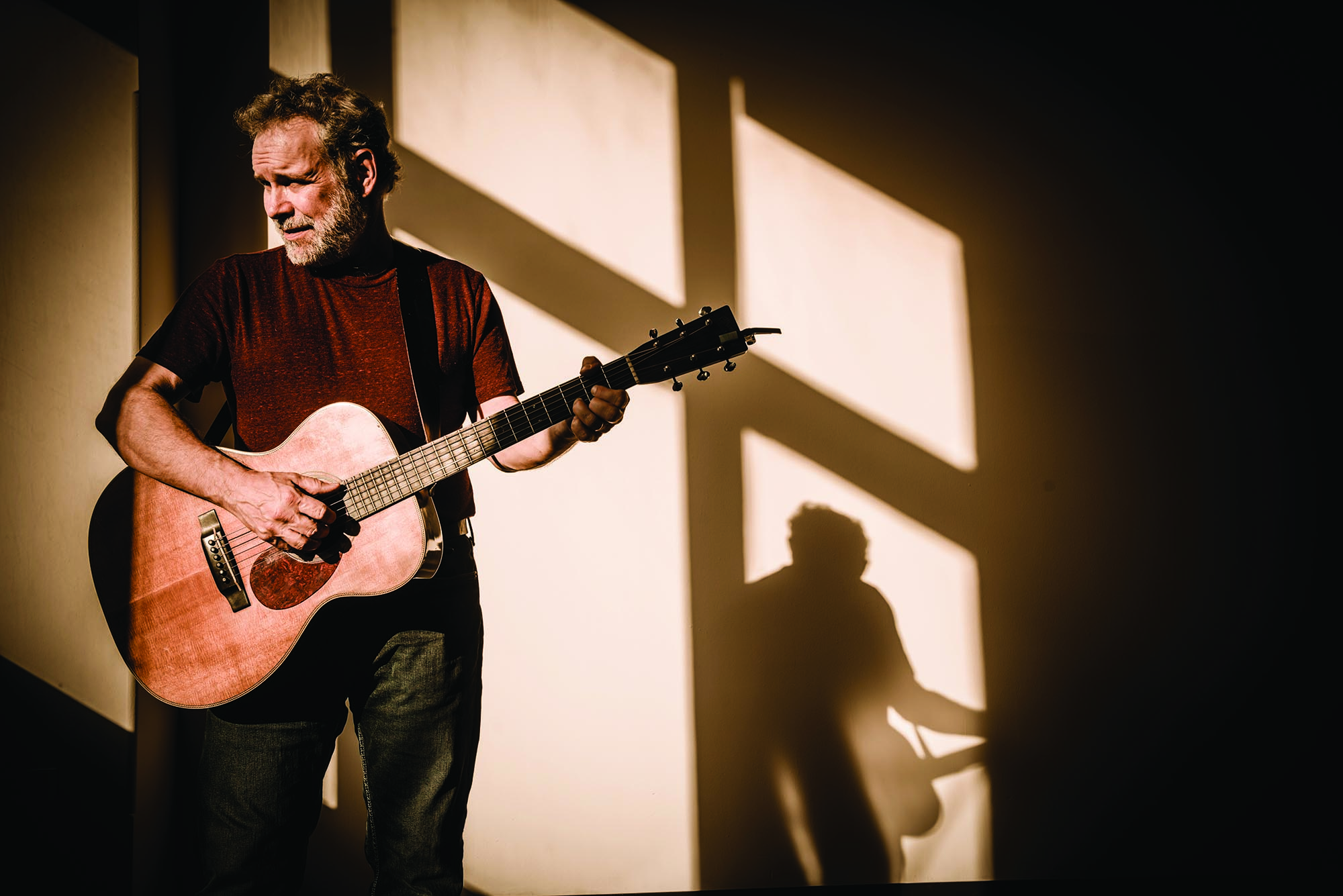 With a heartfelt, homespun voice that listeners recognize instantly, Iris DeMent released some of the most powerful roots albums of the 1990s with the beautifully sparse “My Life” and the harder-edged “The Way I Should.” 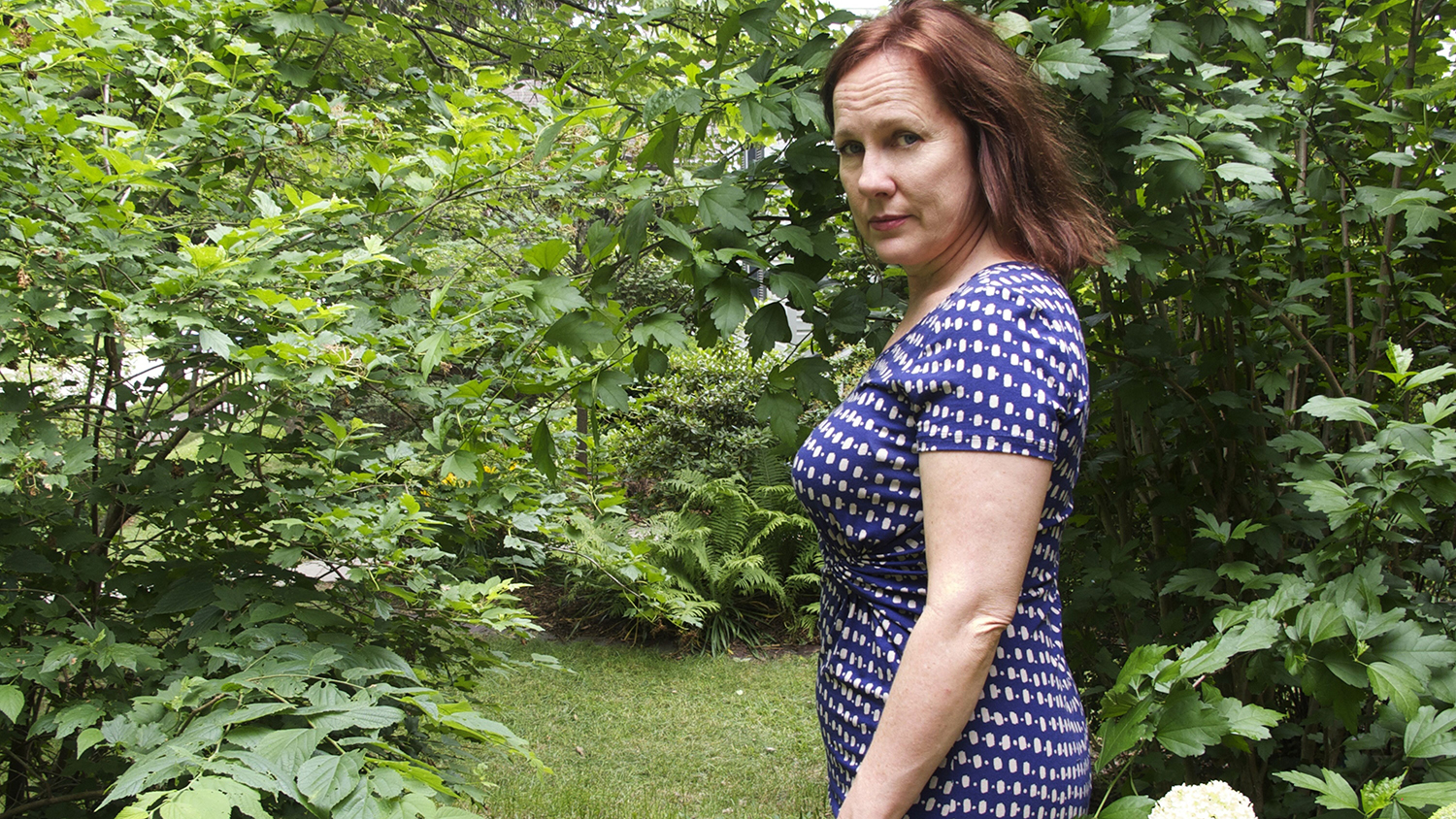 Cheryl Wheeler has to be seen to be appreciated. Nothing you read and nothing you hear from her albums prepares you for how good a performer she is. 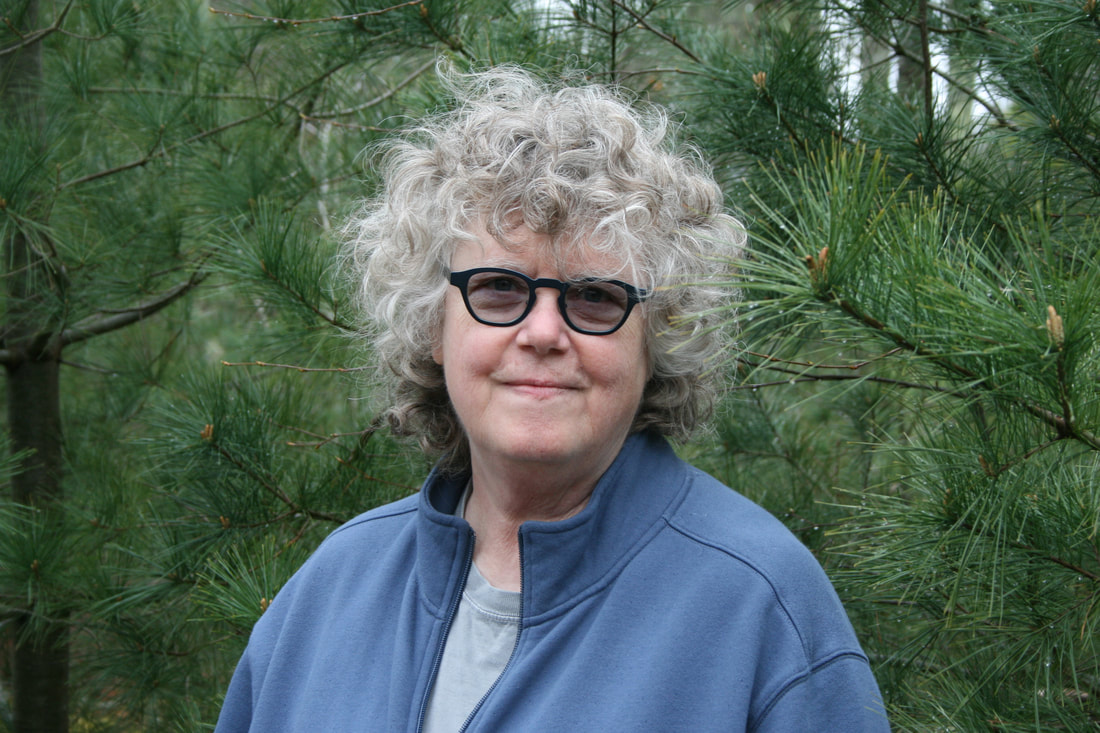 Honing a synthesis of folk and blues for 50 years, Chris Smither is truly an American original. 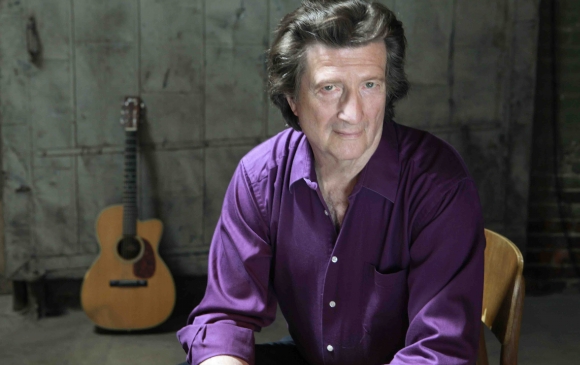