Justin Roberts & The Not Ready For Naptime Players

Justin Roberts & The Not Ready For Naptime Players

Five-time GRAMMY-nominated Justin Roberts is truly one of the all-stars of the indie family music scene. For some 20 years, Justin has been crafting songs for kids and parents that navigate the joys and sorrows of growing up. Along with his band, The Not Ready for Naptime Players, he has traveled the globe, from Hong Kong to New York, and Miami to Seattle. He comes to the Family Room with a new album, “Space Cadet,” that’s packed with his trademark brand of zany fun. Justin has performed in front of millions of people on the Today show; he’s been featured on Nick Jr.; and his song “Get Me Some Glasses” was featured on a World Series broadcast. We’re excited to welcome Justin back for his first in-person performance since the pandemic started! 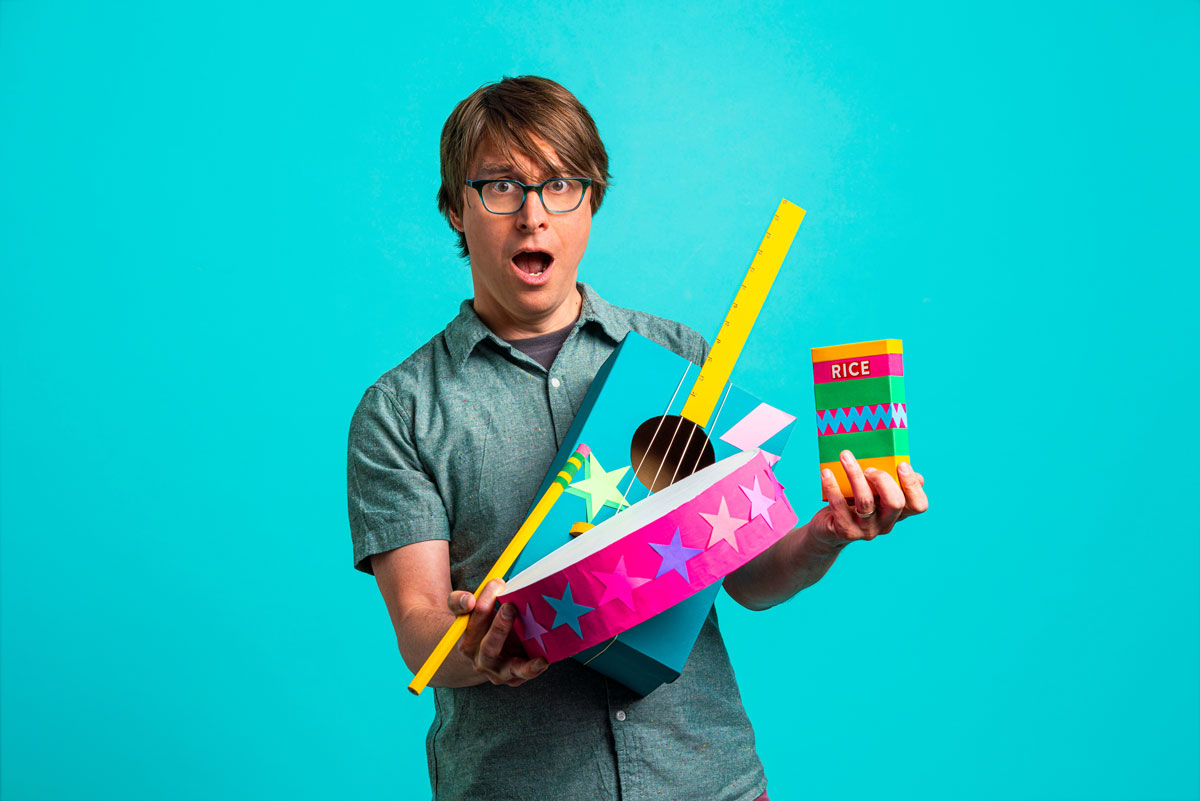