The Ghost of Paul Revere 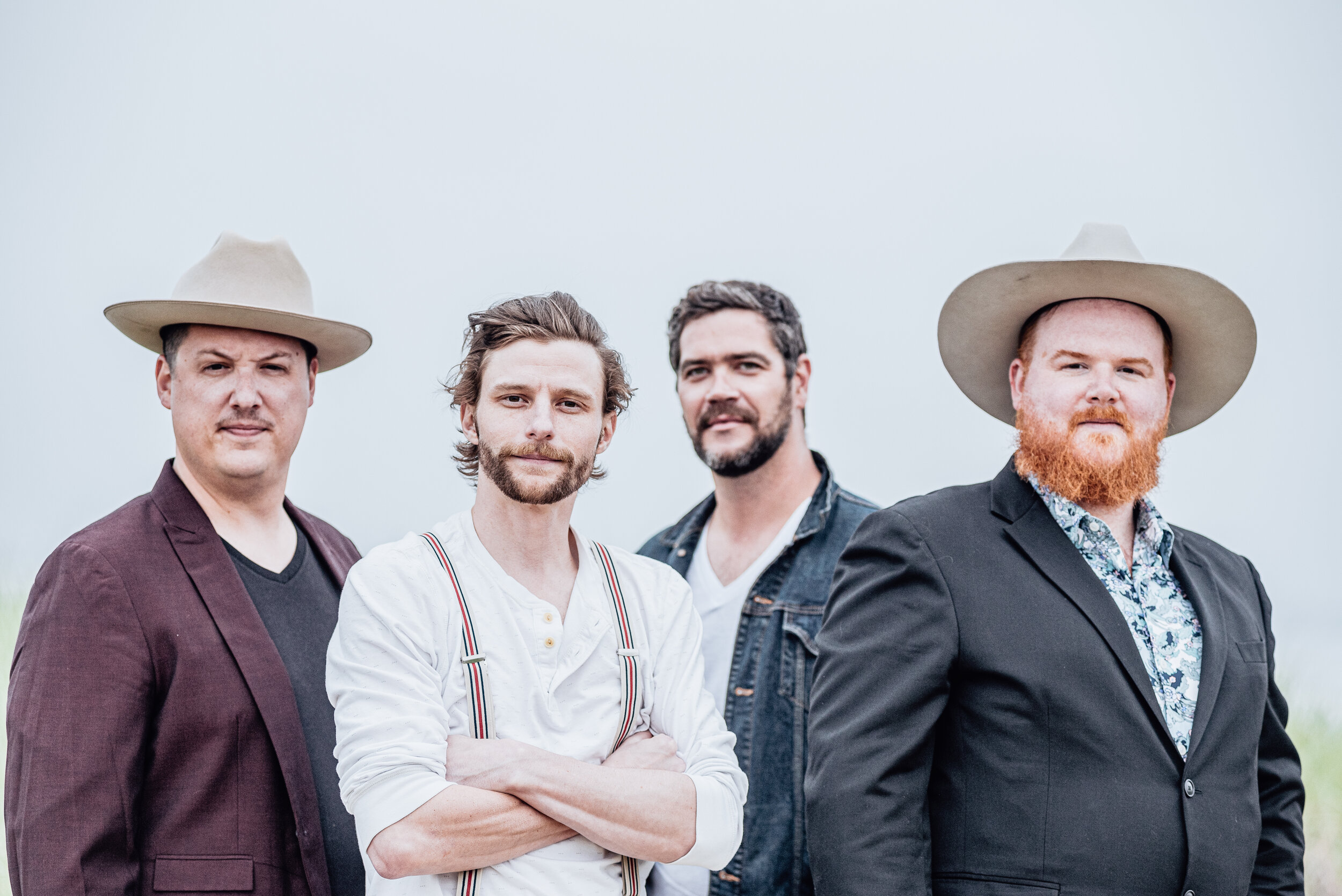 “We grew up listening to Radiohead and the Beatles and Led Zeppelin and Pink Floyd,” says Griffin Sherry, guitarist/singer in The Ghost Of Paul Revere. “Everyone assumed we were a bluegrass band because we were playing these traditional instruments, but we weren’t writing traditional music. We were just writing songs with the instruments we had.” The result is a sound that the Portland, Maine–based trio describes as “holler folk,” not because it involves a lot of hollering, per se, but because it invokes the rich communal tradition of field hollers, with their call-and-response melodies, sing-along hooks, and densely layered harmonies. It’s an elemental sound that you’ll never forget once you hear it. In 2019, their song “Ballad Of The 20th Maine” became the official state ballad of Maine after being voted in unanimously by the state legislature and signed into law by Maine’s governor, Janet Mills. The Ghost of Paul Revere comes to the Folk Festival with their third release, “Good at Losing Everything.”