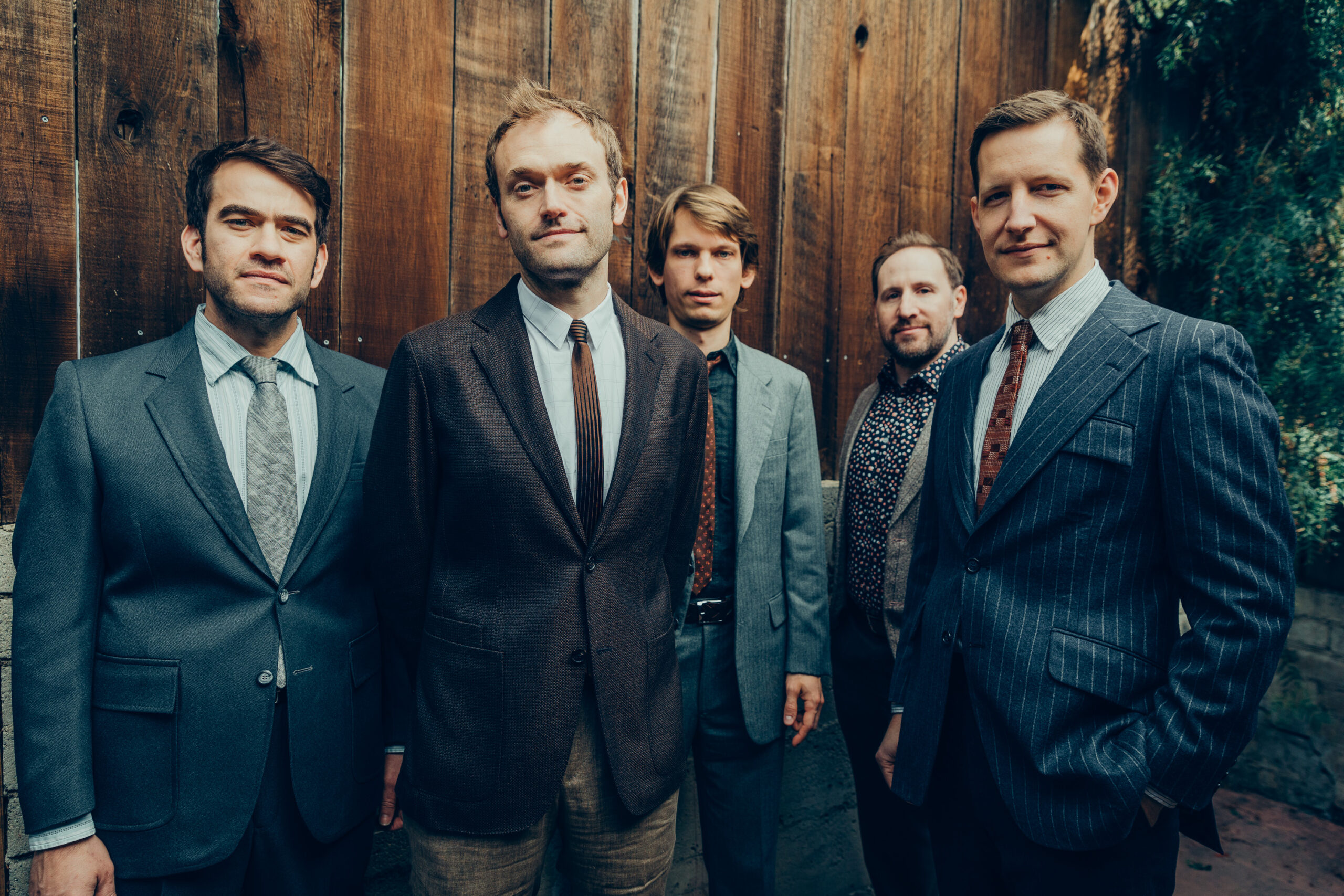 Punch Brothers – the all-virtuoso band of mandolinist Chris Thile, fiddler Gabe Witcher, guitarist Chris Eldridge (son of bluegrass great Ben Eldridge), banjoist Noam Pikelny, and bassist Paul Kowert – are, in the words of The New York Times, at “the frontier of an emerging style of what might be called American country-classical chamber music.” The New Yorker calls them “wide-ranging and restlessly imaginative.” They might have added modern jazz and alternative rock to that description, and really there’s almost no music that these geniuses can’t incorporate into the acoustic small-group format. Punch Brothers are coming to the Folk Festival days after the release of their new album, “Hell on Church Street,” their sixth. It’s a reimagining of the late Tony Rice’s classic newgrass album “Church Street Blues.” Check it out for yourself at Folk Festival, and step out onto the leading edge of new acoustic music!