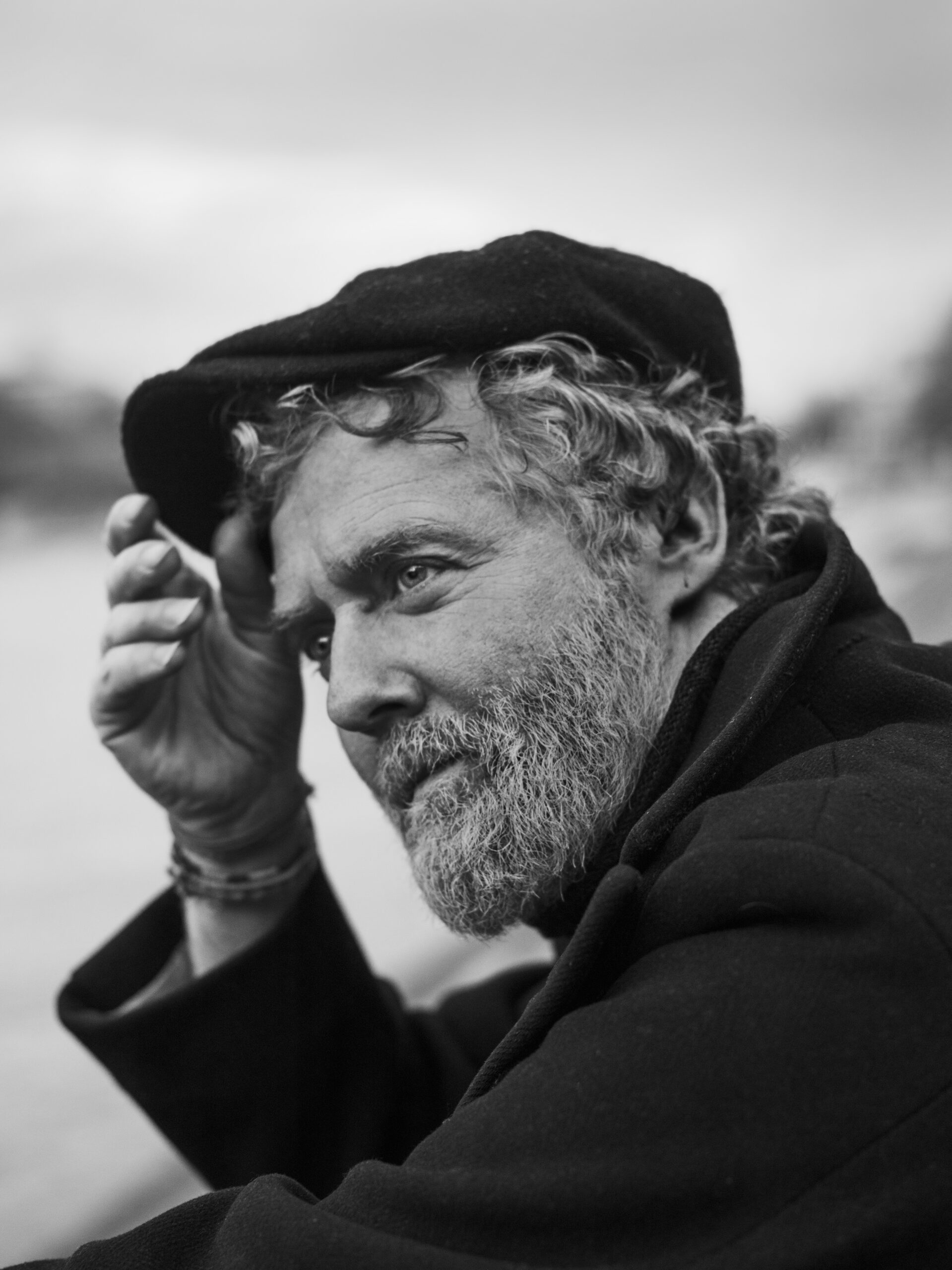 Ireland’s Glen Hansard first garnered international attention as guitar player Outspan Foster in the 1991 Alan Parker film “The Commitments.” He is one half of the acclaimed duo The Swell Season, and in that capacity he and Czech songstress Markéta Irglová took home the Academy Award for Best Original Song for “Falling Slowly” off the “Once” soundtrack. In 2013, the Broadway adaptation, “Once, The Musical,” won eight Tony Awards including the top musical prize itself. He released seven albums as lead singer of The Frames. As a solo artist Glen has only gotten more popular. He has released four albums, sold out shows worldwide, performed on Late Night with Jimmy Fallon, and been featured on CBS Sunday Morning. He says, “”In my house, when I was a kid, there was the holy trinity, which was Leonard Cohen, Van Morrison, and Bob Dylan with Bob sitting centre.” Whether busking the streets of Dublin, where he got his start, or headlining a gig, Glen Hansard has garnered a reputation as an unparalleled crowd-pleaser. He headlines the Friday night bill at the 2022 Ann Arbor Folk Festival.