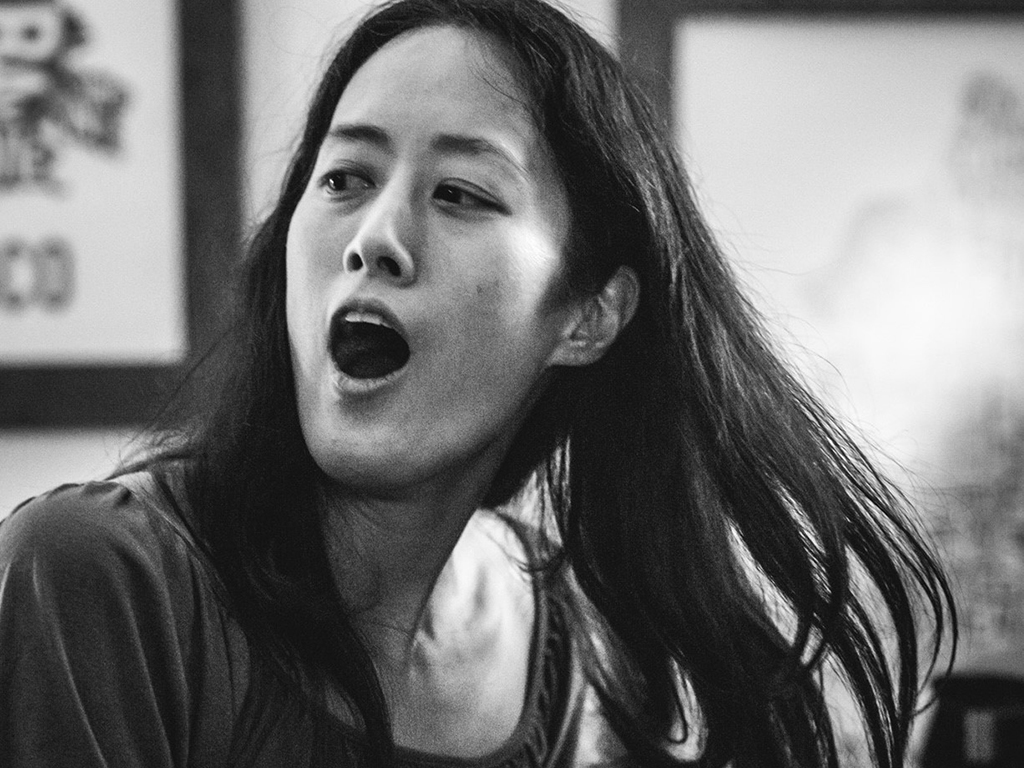 By request of the artist, masks are required for this performance.

“I’ve been in a long-distance relationship with music for the past several years,” jokes songwriter Vienna Teng. “Now we’re talking about moving in together again.”

Long-distance, perhaps, but long-running. In 2002, Vienna released her debut album Waking Hour, landing her on NPR’s Weekend Edition, The Late Show with David Letterman, and the top of Amazon’s music charts. Four more albums followed, most recently Aims in 2013, which became the first album to win four Independent Music Awards; she also composed the music for The Fourth Messenger by playwright Tanya Shaffer, which premiered in 2013. Along with Vienna’s captivating live performances and thoughtful online presence, her work has built a devoted following across generations as well as continents.

Still, other pursuits have always beckoned. A computer science major before she was a recording artist, Vienna is a nerd at heart, as comfortable in spreadsheets as the spotlight. She returned to academia in 2010 to study environmental sustainability, which led to a new career working on climate change, energy and waste issues. She also became a “bonus parent” to her partner’s two kids, and in early 2020 welcomed a newborn addition to the family – just in time for pandemic lockdown.

That year was eye-opening for her. “So much of what I’d taken for granted my whole life just broke wide open,” she says. “I learned a lot about what it means to hold two truths in your head at the same time, as the saying goes. Things can be both dire and full of possibility. Both kindness and fierceness are so very necessary.”

She wondered: what if two songs, with seemingly contradictory perspectives, were written so they would “mash up” together into a duet? That fall – sometimes while breastfeeding – Vienna composed a pair of songs called “We’ve Got You”: one about being a beacon to your community, the other about leaning on that community in your darkest hour. It’s some of the most intricate and impassioned songwriting she’s ever done, and when she performed it in a live-streamed concert that December, the audience response was electric.

Fittingly for a piece about replenishment and connection, “We’ve Got You” marks the start of a new chapter for Vienna. “I’ve found a rabbit hole I’m excited to go down further,” she says. Her long-distance phase with music is over; let the reunion begin.