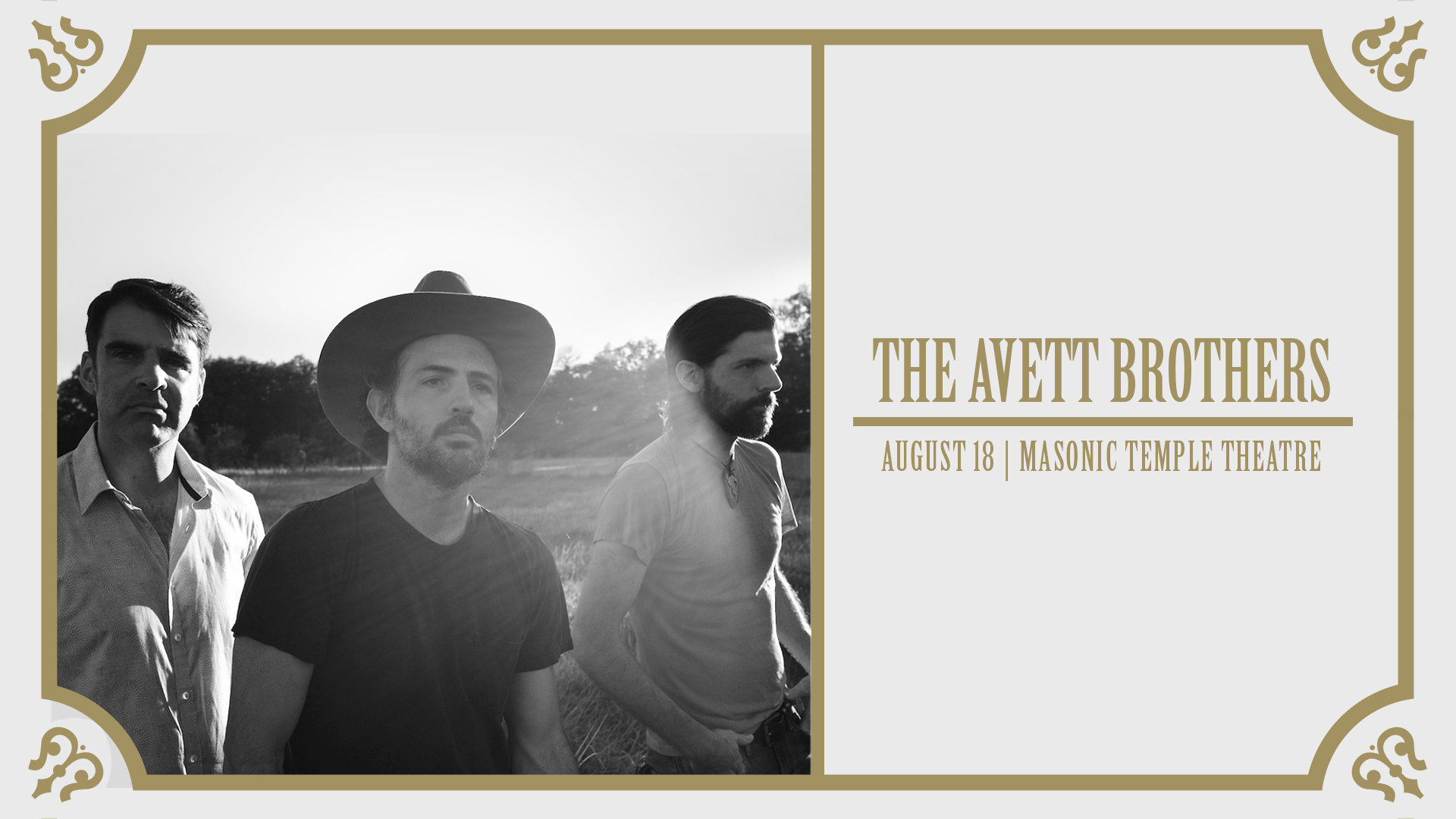 Please note that government mandates and venue protocols, including COVID-19 vaccination requirements (e.g., any related timing windows and acceptable type(s) of proof), may vary, depending on the venue location and/or event, and are subject to change, so it is important for you to check the venue site to your specific event, and then continue to check back frequently for the latest information and details. To learn more, visit the venue site periodically until the specific event’s actual occurrence to keep up-to-date.

Hailing from Concord, NC, The Avett Brothers​ released their first album in 2002, and won the Americana Music Association’s Emerging Artist Award AND Duo/Group of the Year Award in 2007 (and two more times since.)  They first made mainstream waves with their 2009 major label debut, I and Love and You, landing at #16 on the Billboard Top 200 and garnering critical acclaim from Rolling Stone, New York Times, Los Angeles Times, and Time. In 2012, The Carpenter hit #4 on the Billboard Top 200, with the band appearing on Jimmy Kimmel LIVE! twice in a few months’ time. The eighth studio album, Magpie and the Dandelion, debuted at #5 on the Billboard Top 200 and the band performed on The Tonight Show, The Late Show with David Letterman, and accompanied ​Chris Cornell​ for a ​Pearl Jam​ tribute on Late Night with Jimmy Fallon.

2018 brought the HBO premiere of “May It Last: A Portrait of the Avett Brothers,” a documentary co-directed by Judd Apatow and Michael Bonfiglio. Days after this debut, True Sadness launched to #1 on the Rock Albums chart and #3 on the iTunes Album chart. In October of ‘18, The Avett Brothers debuted a new song, “Roses and Sacrifice,” live on Late Night with Seth Meyers and then released the track officially in November ‘18. Also, in November of ‘18, the band headlined the Concert for Hurricane Florence Relief in Greenville, NC, raising $325,000 to help those affected by Hurricane Florence. The Avett Brothers continue to be revered as one of the top folk-rock acts in the country, selling out arenas and amphitheaters coast to coast.