at The Stage on Main 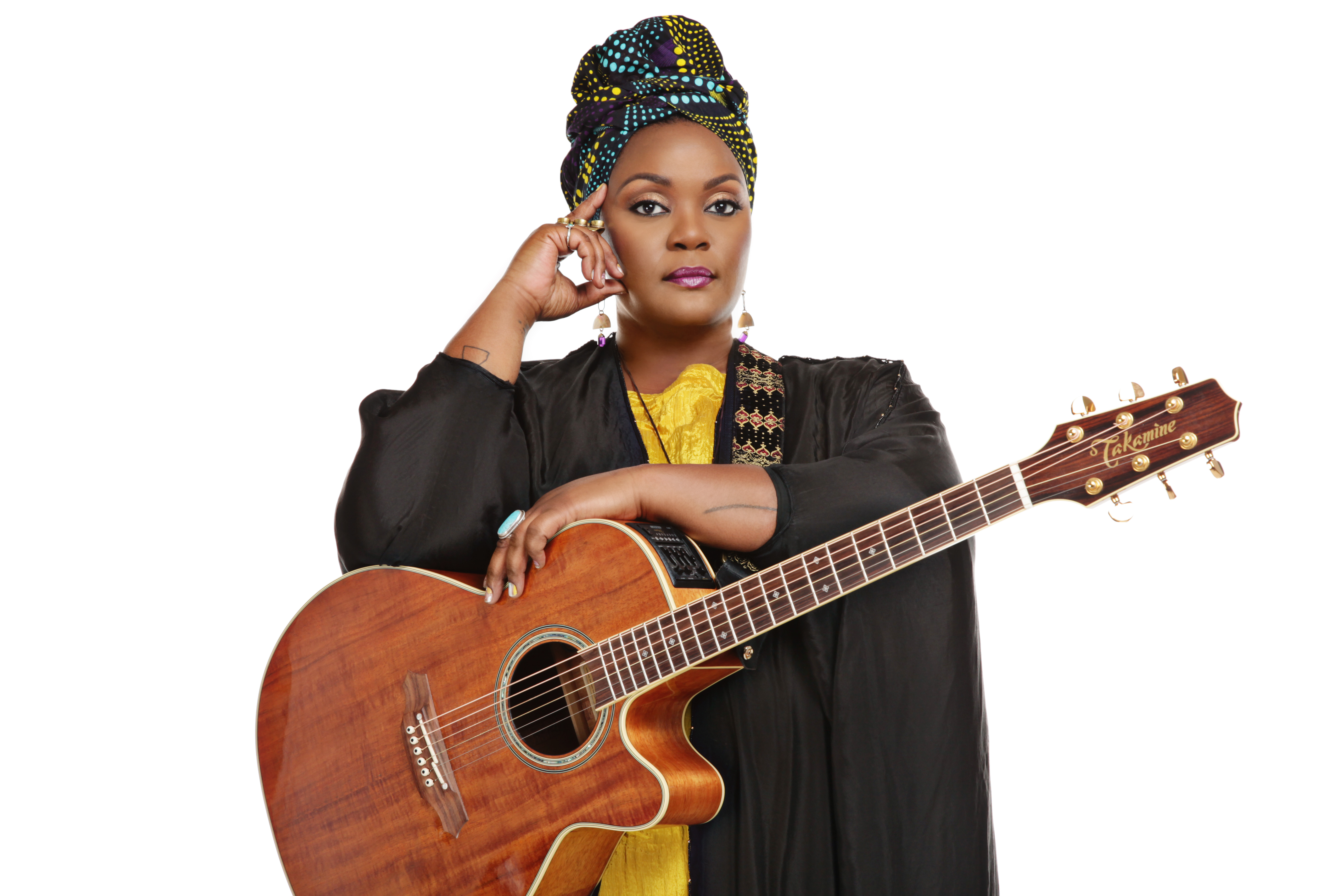 We are excited to once again partner with the Ann Arbor Summer Art Fair to bring live music each evening of the art fairs to the Stage on Main at the corner of Main and William in the Palio lot.  Stop by and join one of our favorite street parties of the year!

Dani Darling made her media debut in 1984—as one of a set of triplets born in Ann Arbor. She sang with her sisters as a girl, and later did stints in a reggae band and in the hip-hop collective The Black Opera. But, she told the Metro Times, she wasn’t sure hip-hop was the right direction for her: “I was like, who am I? So I was trying to figure it out. I’m more of an acoustic artist, you know. I write with my guitar, I have a big background in, like, old movie musicals and jazz. My favorite vocalist is Ella Fitzgerald, and Thom Yorke is one of my biggest inspirations.” A new sound came together, featuring classic influences like R&B and jazz as well as new sounds like lo-fi and chillwave, all fused in her own original songs that often have a cosmic tinge. Dani released her debut album, “Nocturne,” last year. She’s a rising star on the Michigan scene, named an artist to watch by Current, and we’re excited to welcome her to The Ann Arbor Art Fair. She appears this evening with a band.

When The Quebe (rhymes with maybe) Sisters from Texas take a stage, and the triple-threat fiddle champions start playing and singing in multi-part close harmony, audiences are usually transfixed, then blown away. They win standing ovations at just about every show. It’s been that way since 2000, when they started fiddling together as pre-teens. Growing up in Burleson, a southern suburb of Fort Worth, Hulda, Sophia and Grace were ages seven, ten, and 12 in 1998 when they attended their first local fiddle competition in nearby Denton, and decided fiddling was what they wanted to do. The Quebes’ evolution from the whiz-kid Western swing fiddlers they were back then to the smokin’-hot young adult Americana band they are today is a remarkable story, by any measure. Along with headlining their own shows to ever-growing audiences, they’ve shared stages with American music legends like Willie Nelson, George Strait, Merle Haggard, Ricky Skaggs & Kentucky Thunder, Ray Price, Connie Smith, Marty Stuart, Larry Gatlin and the Gatlin Brothers, Ray Benson and Asleep at the Wheel, Riders in the Sky, and many others. “One thing is for sure, you don’t see a group like The Quebe Sisters come along every day,” Grand Ole Opry announcer Eddie Stubbs told listeners on his own show on Nashville’s WSM. “Give them your undivided attention, and if you’re not already, you too, will become a fan.”

Kyshona is an artist ignited by untold stories, and the capacity of those stories to thread connection in every community.  With the background of a licensed music therapist, the curiosity of a writer, the patience of a friend, the vision of a social entrepreneur, the resolve of an activist, and the voice of a singer: Kyshona is unrelenting in her pursuit for the healing power of song. She lends her voice and music to those that feel they have been silenced or forgotten.  She facilitates writing sessions with groups and individuals who feel left out or marginalized, in hopes of reconnecting those who are divided. After her powerful performances, concertgoers often ask, “What can I do?” Her response? “Listen.” Kyshona appears this evening with her trio.

Guild of Artists and Artisans