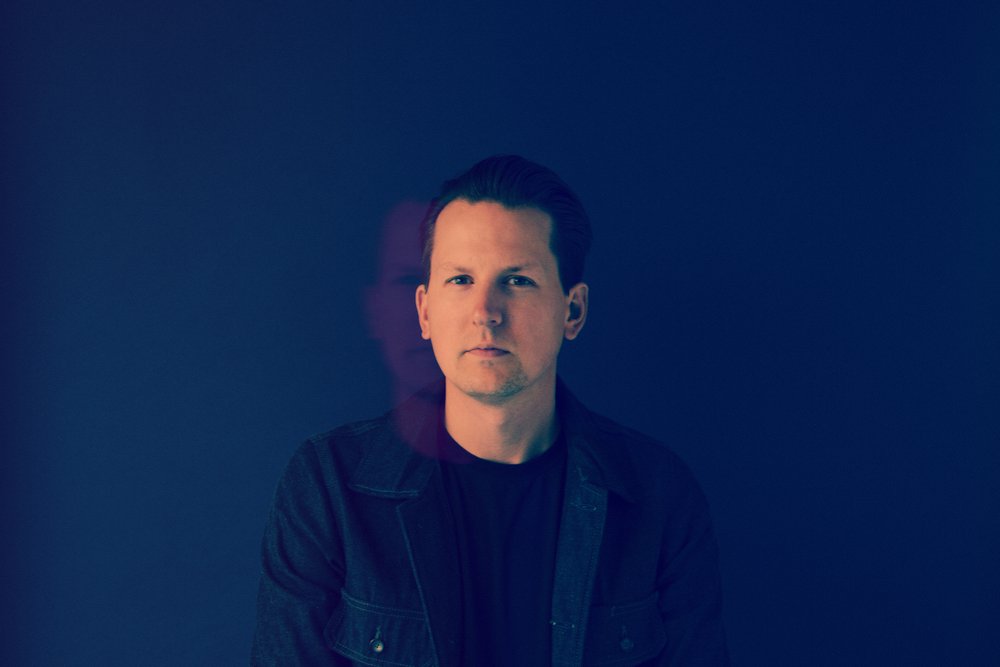 Born and raised in London, Ontario, Ken Yates has gained a reputation as one of his country’s brightest rising singer-songwriters. The winner of two Canadian Folk Music Awards for Songwriter of the Year and New Artist of the Year, Ken has spent recent years expanding his sound and touring North America and Europe. His new album, “Cerulean,” steps firmly into indie folk and alternative territories, and captures Ken at his most vulnerable. The cool-hued record was written as an intimate reckoning as he grieved his dying mother, giving listeners a vivid window into the rollercoaster of intense thoughts and emotions that accompany such a personal, yet universal experience.

Stephanie Lambring has been called “one of Nashville’s most fearless young singer-songwriters” by NPR. After spending five years on Music Row learning the craft of songwriting, Stephanie realized she was no longer writing for herself and walked away. She went to bartending school. She got a job waiting tables. She crisscrossed the country, adorning her fridge with a collage of national park magnets. With music on the back burner, she trusted that everything would work out as it should—and slowly came back to writing. After a chance encounter with producer Teddy Morgan, she decided it was time to make an album saying what she wanted, and “Autonomy” began to take shape. The song “Joy of Jesus” from that album was No. 28 on NPR’s 100 best songs of 2020 list.