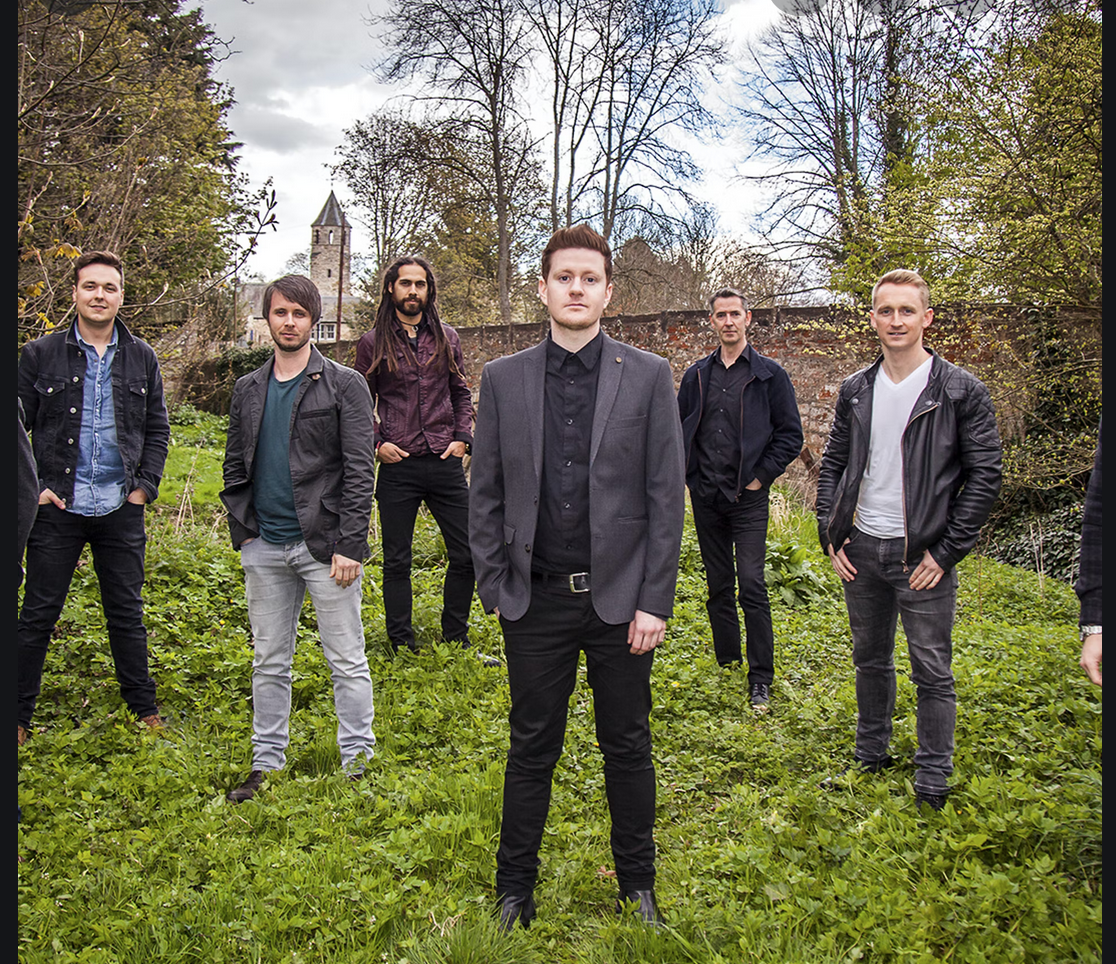 Skerryvore first formed on the tiny lsle of Tiree off Scotland’s west coast in 2005. Back then, the band consisted of Tiree-born brothers Daniel Gillespie (accordion) and Martin Gillespie (bagpipes, whistles & accordion) who bonded with holidaymaker Fraser West (drums & vocals) and friend Alec Dalglish (lead vocals & guitar) over a shared love of music: everything from traditional to rock and iazz. It was this mix of musical styles and sounds that set the path for the band’s 2005 debut album, “West Coast Life.” The more the fledgling band experimented with fusing together this mix of musical styles, the more their signature sound evolved. The group expanded to a sextet and then to an octet, and the release of their self-titled third album saw them catapulted into the musical limelight, winning a string of prestigious awards and critical acclaim. Since then they’ve toured the globe, appeared in TV commercials promoting Scotland, and unveiled their own tartan. Come by and pick up a copy of their latest album, “Live Across Scotland.”