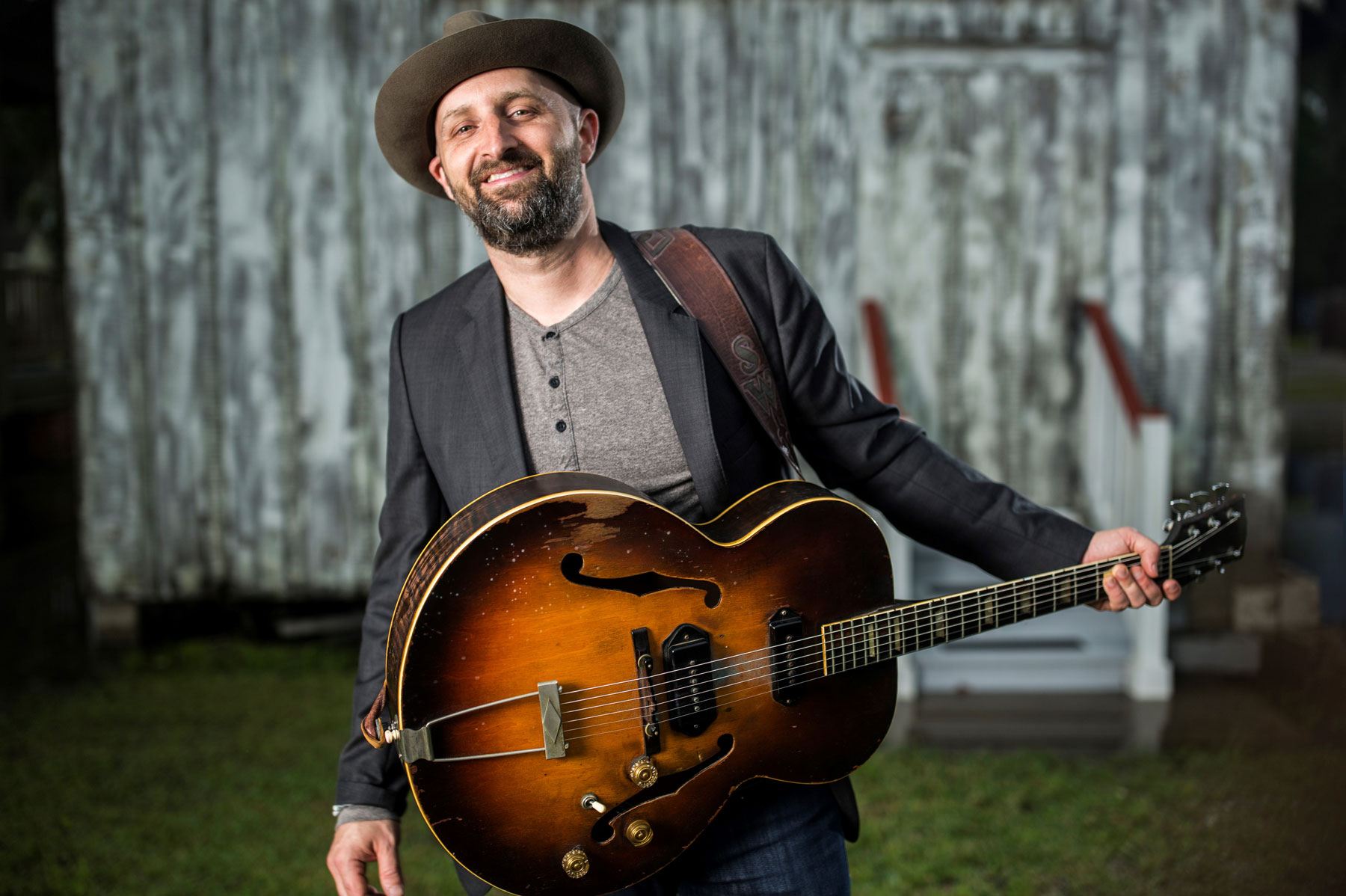 Over the past ten years, Seth Walker has become recognized as one of the most revered modern roots artists in the United States; a three-dimensional talent with a gift for combining melody and lyric alongside a rich, gospel-drenched, Southern-inflected voice, with a true-blue knack for getting around on the guitar. Seth Walker splits his time between New Orleans and New York City after previously residing in Austin and Nashville. He’s used those experiences wisely, soaking up the sounds and absorbing the musical lineage of these varied places. With a bluesman’s respect for roots and tradition, coupled with an appreciation for contemporary songwriting, Seth incorporates a range of styles with warmth and grace. Perhaps Country Standard Time said it best: “If you subscribe to the Big Tent theory of Americana, then Seth Walker –with his blend of blues, gospel, pop, R&B, rock, and a dash country—just might be your poster boy.” He comes to Michigan with a new album, “I Hope I Know.”

South for Winter opens the show. With elements of folk, blues, classical, and rock, Nashville-based South for Winter’s varying sound is united by storytelling lyrics, complex instrumentation, and earthy vocals. The trio released their debut album Luxumbra in October 2020, which was recorded in Nashville with GRAMMY award-winning producer Matt Leigh. Singles from the album were featured on sites such as American Songwriter, For the Love of Bands, Grateful Web, and DittyTV. They were Official Showcase Artists at Folk Alliance International in 2022 and appeared at various festivals in the US this Summer.