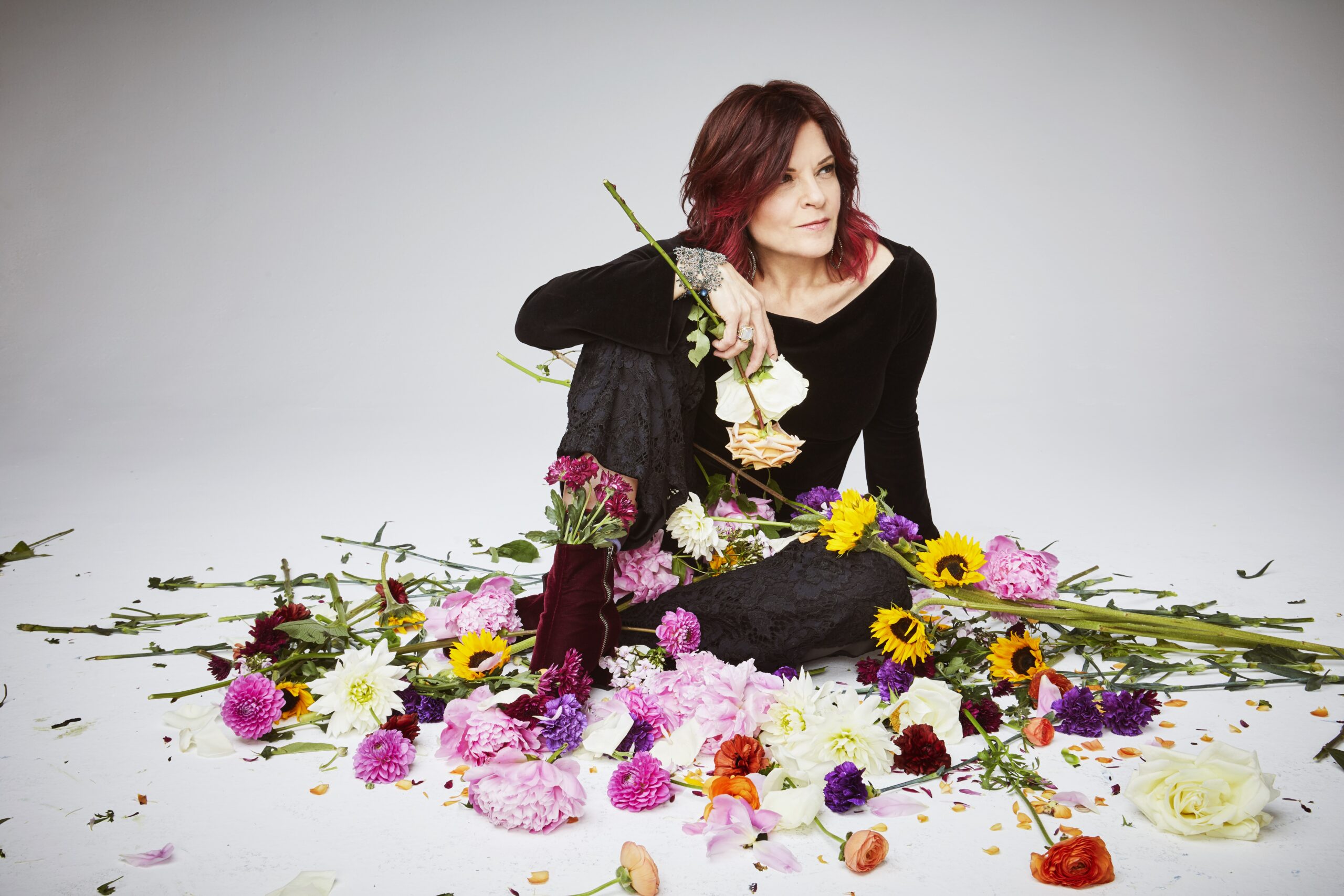 Multi-Grammy winner Rosanne Cash and her band headline this benefit concert at The Michigan Theater in Ann Arbor to raise money for The Breakfast at St. Andrew’s daily meal program.

For more than 40 years, volunteers at The Breakfast at St. Andrew’s in Ann Arbor have worked to fight food insecurity – a problem that impacts more than 10 percent of Washtenaw County residents at some point every year – by serving a free hot meal to anyone in need. They haven’t missed a day, not even during the COVID-19 pandemic, and everyone is welcome.

“It’s a privilege to support such a worthy and life-changing organization, and also to return to the Michigan Theater,” said Cash. “I have fond memories of my last concert there and look forward to a great evening for a great cause.”

Hailed by Rolling Stone magazine as “one of the most ambitious and literary songwriters of her generation,” Cash has released 15 albums of extraordinary songs that have earned four Grammy Awards and 12 nominations, as well as 21 Top 40 hits, including 11 chart-topping singles.

In 2021, she became the first female composer honored with 61st Edward MacDowell Medal, which is awarded to an artist who has made an outstanding contribution to American culture.  The organization said, “The totality of her role as an artist, a woman, and the responsible courier of a storied cultural legacy means Cash is a rare artist with many outlets. All of these point toward the same end: Her belief that art and culture are a vital, shaping force in society.”

The performance by Rosanne Cash and her band will mark the 13th time Saline-based Acoustic Routes and The Ark have worked together to raise money for the Breakfast Program. Leading businesses in Ann Arbor are supporting the event including Bank of Ann Arbor, Curaleaf, Zingerman’s Community of Businesses and General Motors Co.