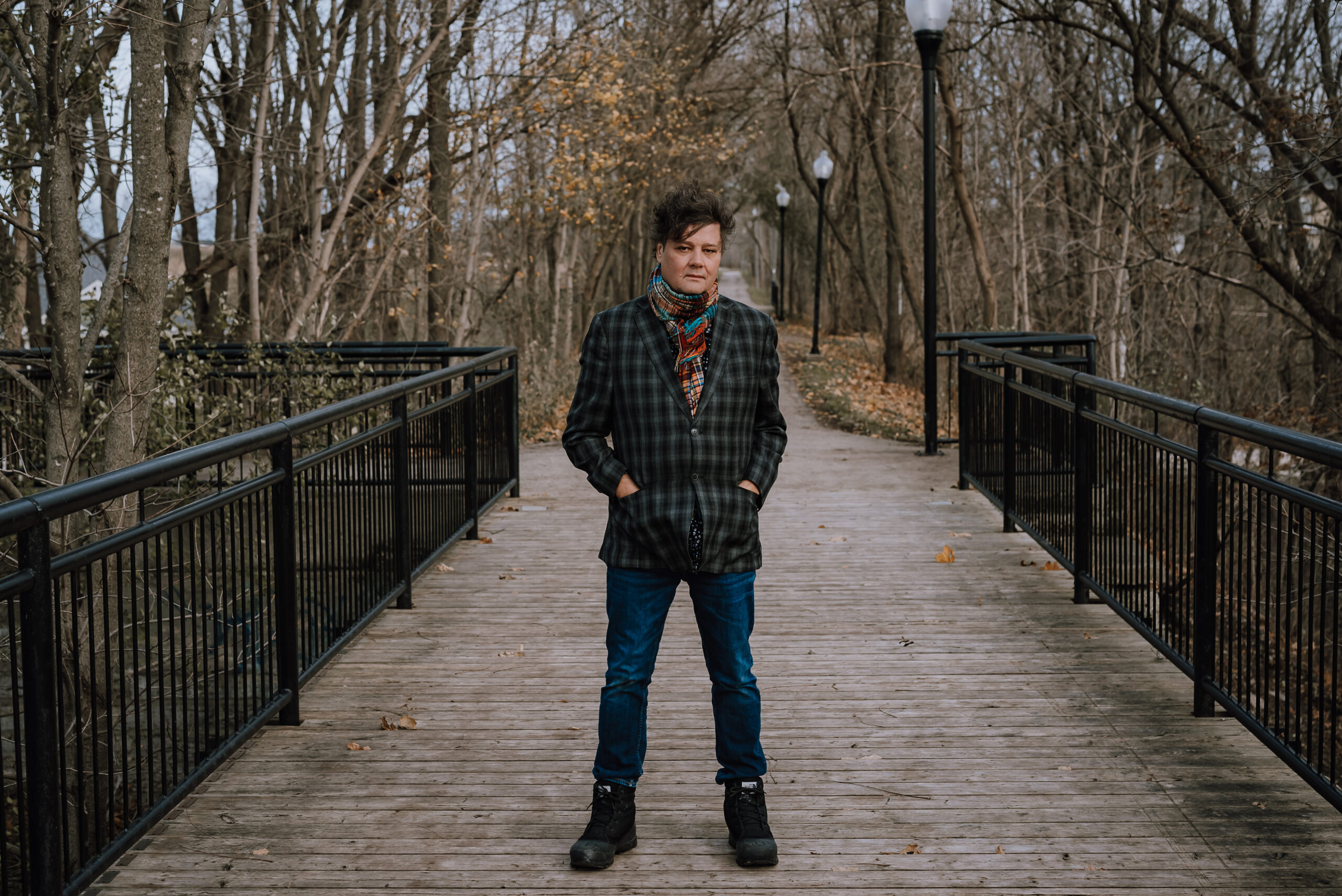 With producer Mitchell Froom, Ron Sexsmith released his self-titled label debut album in 1995. The melancholic tone and sparse acoustic arrangements of the album were met an enthusiastic endorsement from Elvis Costello, and the album was declared a critical success. In his Sept 7, 1995 review for Rolling Stone, Bud Scoppa wrote: “He just may be the most fluent balladeer to come along since Tim Hardin or Harry Nilsson.” Ron’s songwriting style evolved into a unique and timeless blend of classic pop, contemporary folk, and roots-rock idioms. He has built a steadfast reputation with critics and with some of his own songwriting heroes (Elton John, Ray Davies, John Prine, Gordon Lightfoot, Leonard Cohen and Paul McCartney) for his characteristically honest, sensitive, and enduring approach to the songwriting craft. Ron has a substantive cult following and an international touring career, and his songs as well, have been covered by the likes of Rod Stewart, Nick Lowe, Emmylou Harris, Feist, and Michael Bublé to name a few.