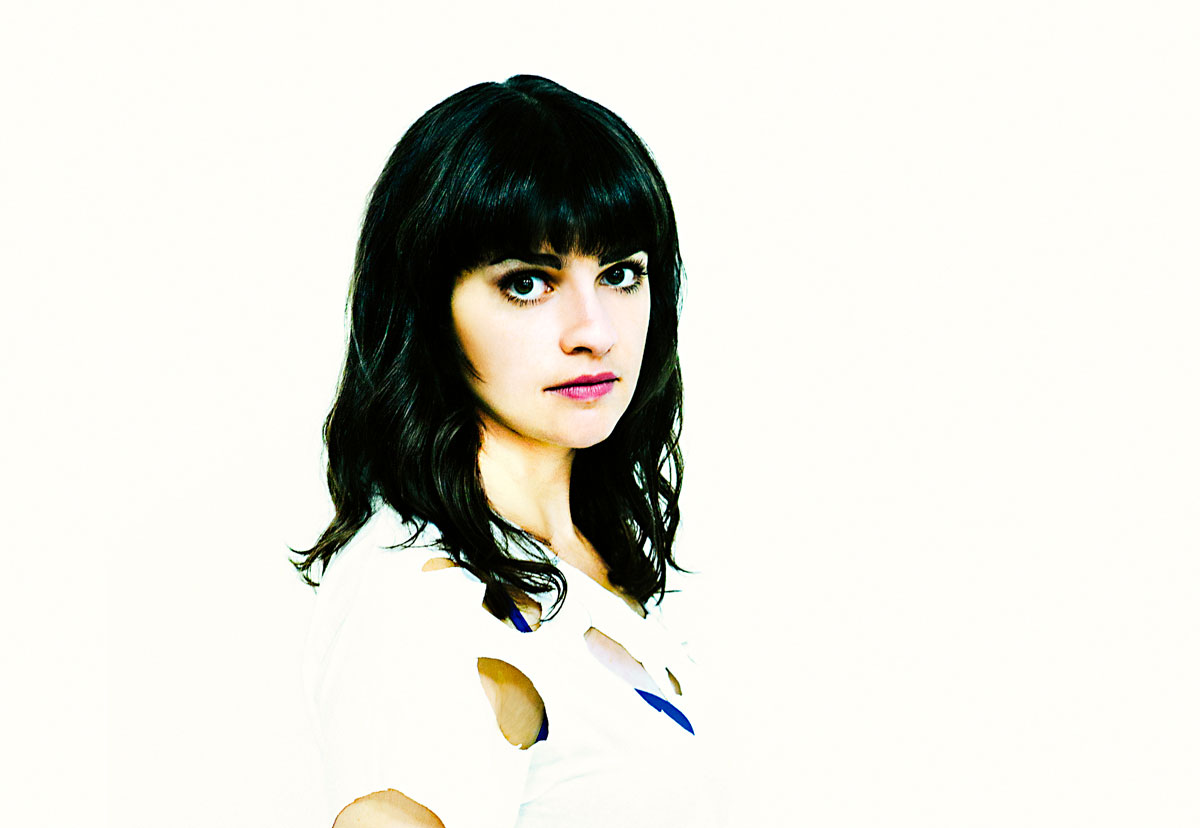 Rachel Baiman’s 2017 label debut, “Shame,” was featured on NPR’s “Songs We Love,” called a “rootsy wake-up call” by Folk Alley, and described by Vice as “flipping off authority one song at a time.” She has toured for four years with 10 String Symphony and played fiddle for other musicians, including Kacey Musgraves. Raised in Chicago by a radical economist and a social worker, Baiman was surrounded by social justice issues her entire life. “If I wanted to rebel against my parents I could have become a finance banker or a corporate lawyer” she says of her childhood, and her music has a feminist social and political emphasis. Rachel comes to Michigan with a recent album, “Cycles,” that was recorded in Australia and inspired by Melbourne’s grunge scene.