Music of immigrant life from a Kenyan-American songwriter 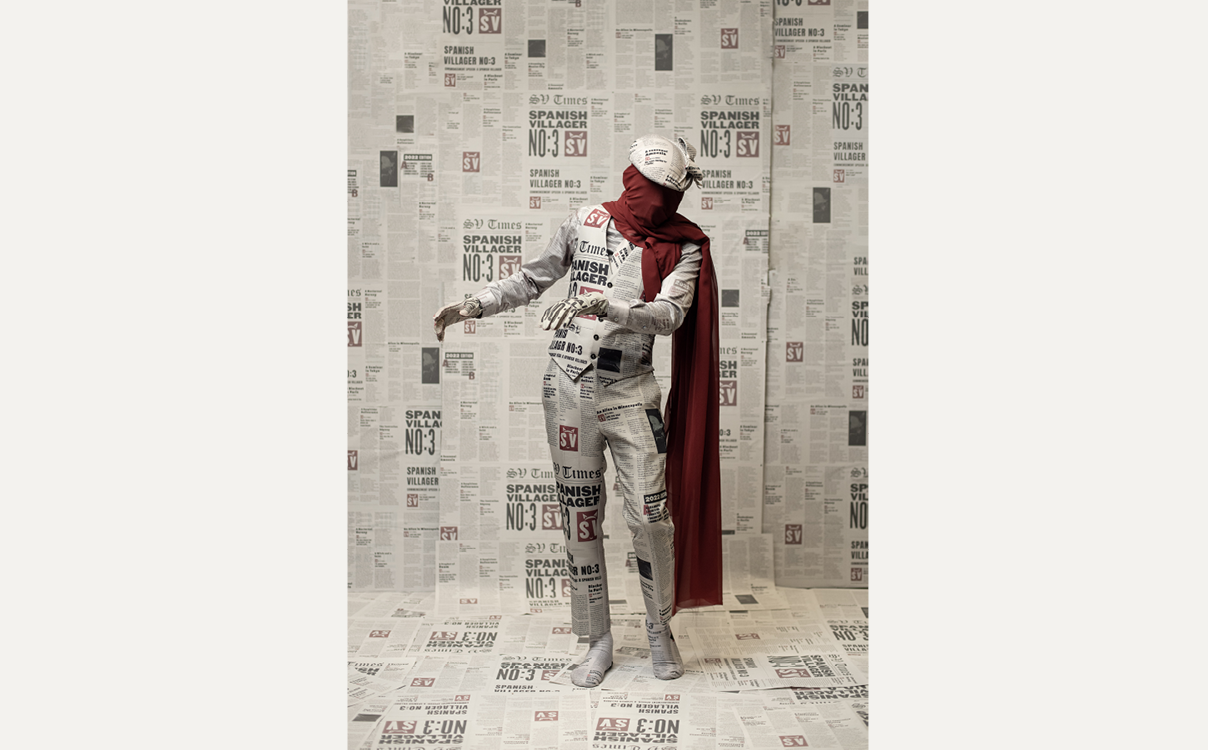 Update 8/12/22: This show has been cancelled. Refunds issued at original point of purchase.

Ondara found a hero just when he really needed one: The Spanish Villager. Sure, the Grammy-nominated singer and songwriter created the character himself, but the mysterious man with the potent message has proven to be a versatile guy: he’s the subject of a short story Ondara wrote and turned into a graphic novel, and he’s also the namesake and inspiration for the Minneapolis-based musician’s gorgeous new album, Spanish Villager No: 3.

“He formed himself during some of my darkest times, and as he came to life, he carried in his heart all the anxieties I had about my journey and about this new world I had moved to,” says Ondara, who grew up in Kenya before relocating to Minnesota when he was 20.

If the Spanish Villager is a proxy for Ondara’s inner turmoil about the state of the American experiment, Spanish Villager No: 3 channels those feelings into 11 new songs that are at once musically expansive and emotionally intimate. Though Ondara’s new songs take a sharp look at America and the world, Spanish Villager No: 3 is not a protest album. “I think of myself as more of a traditional journalist, reporting on the goings on within me and in the world around me in the form of art, and leaving it to the audience to make their own deductions,” he says.

With production from Mike Viola (Jenny Lewis, Dan Wilson) and contributions from Taylor Goldsmith and Griffin Goldsmith of Dawes, Sebastian Steinberg, Tim Kuhl and Jeremy Stacey, Spanish Villager No: 3 is a lush affair, full of rich piano lines, layers of guitars, flashes of brass, and harmony vocals on aching melodies that hang in the air. The album is Ondara’s third, following 2020’s Folk N’ Roll, Vol 1: Tales of Isolation and his 2019 debut, Tales of America, which received a Grammy nod for Best Americana Album.

Ondara has partnered with PLUS1 so that $1 from every ticket sold will go to supporting World Central Kitchen’s work to provide meals in response to humanitarian, climate, and community crises across the globe.