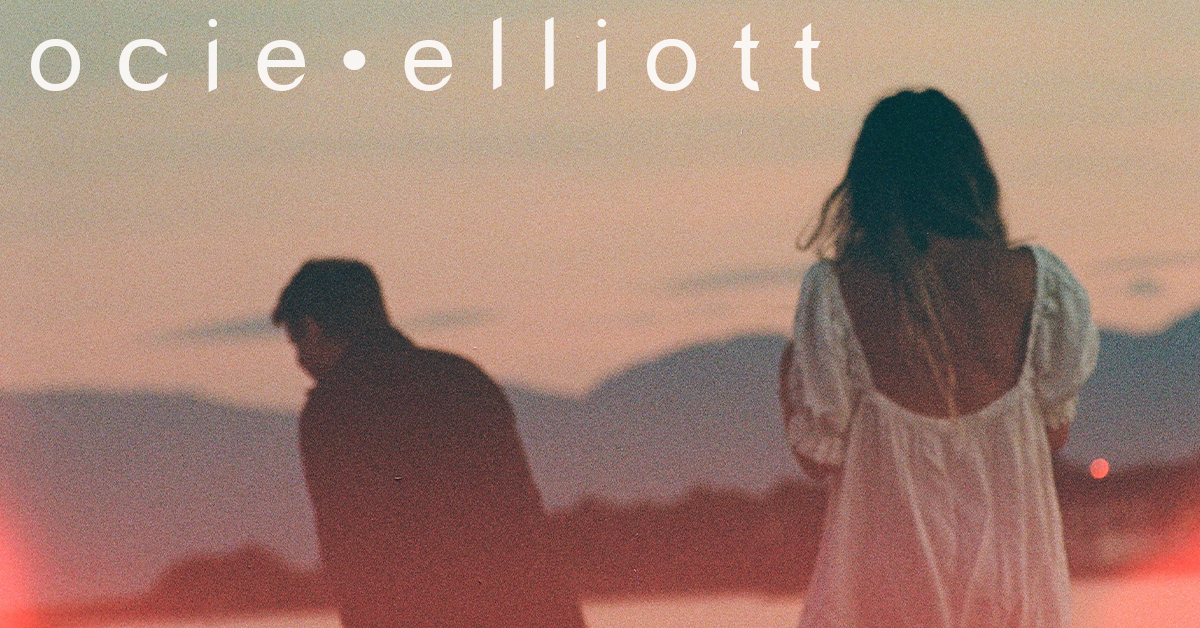 From the band: “We are disappointed to announce that we will be canceling all of the dates for our February tour due to the ongoing situation with Covid. However, the good news is that we will be back with a bigger and better tour later this year! All ticket purchases will be refunded by the ticket provider. Keep healthy and well and we’ll provide an update with new tour dates as soon as we can.”

Ocie Elliott is musical duo Jon Middleton and Sierra Lundy from Victoria, B.C., Canada. The two have come a long way in a short time since a chance encounter in a Salt Spring Island café led to a spark, collaboration, and their ultimate partnership in music and beyond. That was hardly two years ago, and Ocie has been busy, releasing both an EP and their debut full-length album We Fall In (Nettwerk Music Group), playing with the likes of Mason Jennings, Sons of the East, Kim Churchill, Roo Panes, Current Swell and Joseph, touring Canada, US, and Europe and having their song “Run To You” featured on an episode of Grey’s Anatomy.

In the challenging internet age of streaming music, Sierra and Jon have cultivated a fast-growing following by releasing a captivating series of live acoustic videos on Facebook recorded in the cozy confines of the couple’s Honda CR-V (which, Sierra explains, offers “organically well-rounded and self-contained” acoustics which lend an intimacy to their intricate harmonies). The novel approach has paid off, with a million streams of their most popular tracks on Spotify and Apple Music, as well as sold-out shows.

With gentle acoustic chords layered over gorgeously complementary voices, which intertwine in gentle harmonies, Sierra and Jon’s beautifully written songs explore, of all things, love and connection. The duo has been aptly described by one reviewer as “…the aural equivalent of indigo painted skies and the first summer stars.”