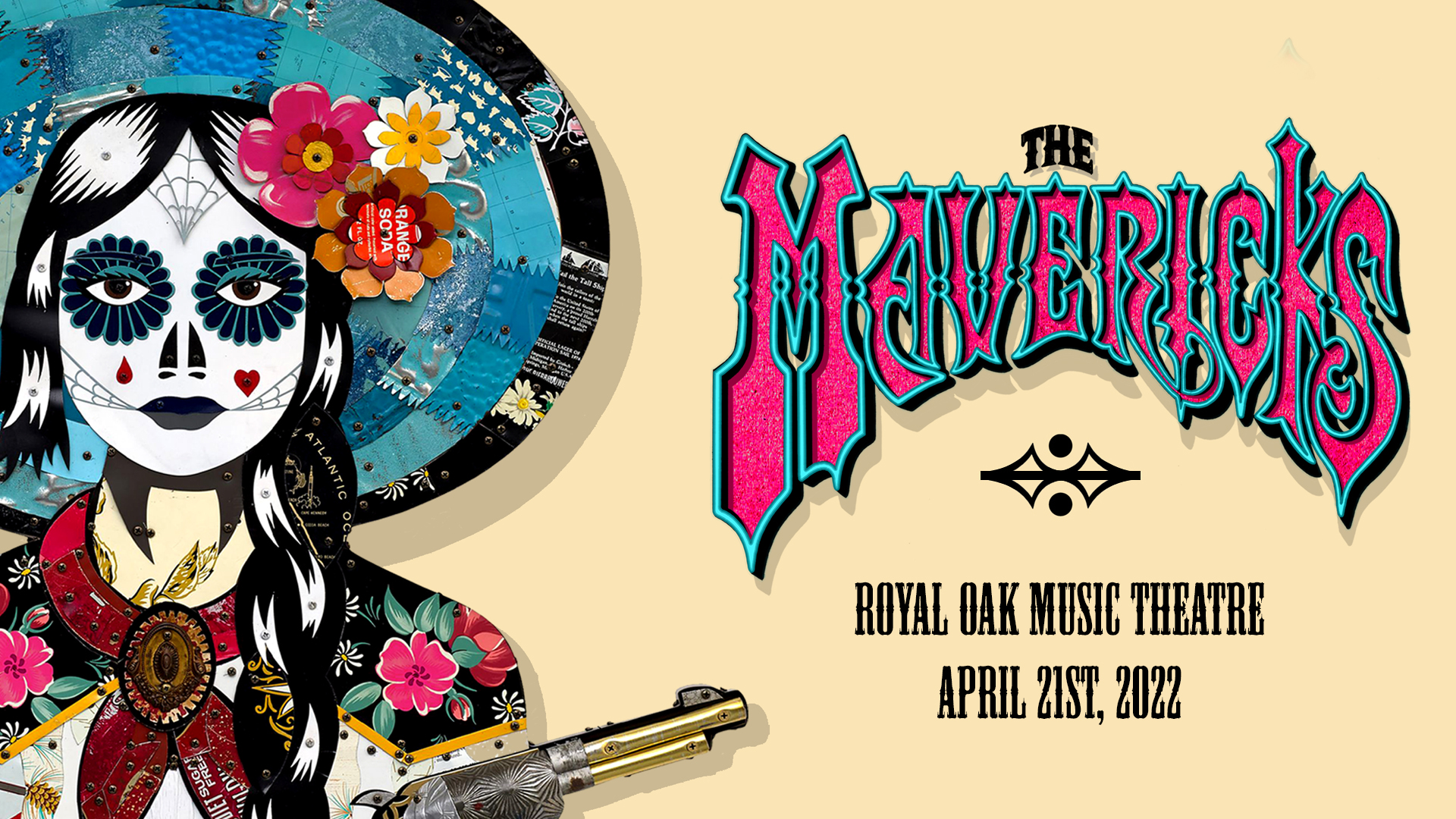 Any band that manages to survive three decades, seeing its core members go from young adults to veteran musicians is bound to have its swings and cycles.

​The Mavericks, the eclectic rock and country group known for crisscrossing musical boundaries with abandon, has gone through three distinct phases since it was founded in Miami in 1989. An initial period of heady success marked by big hits and critical acclaim in the ‘90s. A long hiatus starting 2003 when the musicians each went their own way. And finally, a triumphant reunion in 2012 which held long enough for them to recently celebrate the band’s 30th anniversary.

​Now, The Mavericks are releasing a new album that ushers in the fourth phase of their evolution.

In August 2021, The Mavericks officially launched that adventure with the debut of their first-ever, all-Spanish album, released on the band’s own Mono Mundo label. Entitled simply En Español, it is produced by Malo and the band’s long-time collaborator Niko Bolas (Neil Young, Prince, Sheryl Crow). The line-up includes Malo’s fellow Miamian and charter bandmember, Paul Deakin on drums and vibraphone, as well as veteran Jerry Dale McFadden, who joined in 1993. Eddie Perez, a Mexican American guitarist from Los Angeles, is the band’s youngest and newest member, becoming a Maverick in 2003.

The band readily embraced the all-Latin concept, as a team. “It’s a communal project in many ways,” says Malo, “even though I’m leading the charge,”

Although all 12 tracks are in Spanish, as the title suggests, the collection represents a diversity of musical styles and cultural traditions, from tender boleros to brassy mariachi to reimagined Afro-Cuban classics. Seven of the tunes are familiar gems drawn from the vast Latin American songbook, while five are originals written or co-written by Malo.

Like the band’s entire body of music, this one album cannot be boxed into a single category. The songs are as diverse as Latin America itself, and as cohesive as the ideal of the American melting pot. To season this rich musical paella, The Mavericks add their signature country/rock/Tex-Mex flavors and a refreshing spontaneity to the mix.

“It’s like we’ve had three different lives,” says Raul Malo, the band’s lead singer and songwriter, “and now this is a whole new beginning. We’re sort of going into uncharted territory. I’m looking forward to it and I’m kind of nervous about it too. It’s certainly a new adventure.”