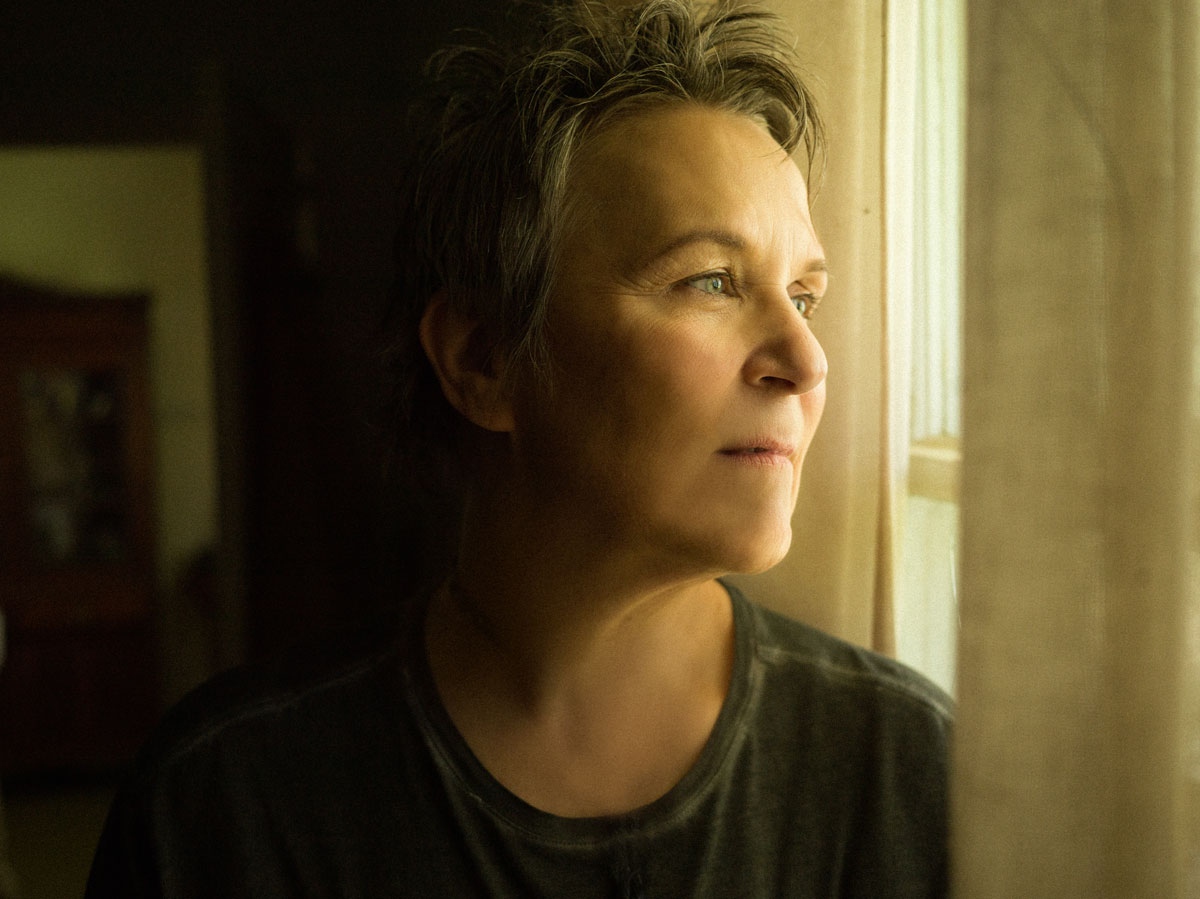 Mary Gauthier’s 11th album, her first in over eight years consisting of all her own songs, “Dark Enough to See the Stars” follows the profound “Rifles & Rosary Beads,” her 2018 collaborative work with wounded Iraq war veterans. That album garnered a Grammy nomination for Best Folk Album, as well as a nomination for Album of the Year by the Americana Music Association. Publication of her first book, the illuminating Saved by a Song: The Art and Healing Power of Songwriting, in 2021, brought Marty more praise. Brandi Carlile has said, “Mary’s songwriting speaks to the tender aspects of our humanness. We need her voice in times like these more than we ever have.” The Associated Press called Mary “one of the best songwriters of her generation.” Mary Gauthier didn’t start writing songs until she was 35 and had moved from her native Louisiana to become a chef in Boston. Her music has been recorded by dozens of artists, including Jimmy Buffett, Dolly Parton, Boy George, Blake Shelton, Tim McGraw, Bettye Lavette, Mike Farris, Kathy Mattea, Bobby Bare, Amy Helm and Candi Staton, and has appeared extensively in film and television, most recently on HBO TV’s Yellowstone. Michigan’s own Chris Buhalis is special guest.