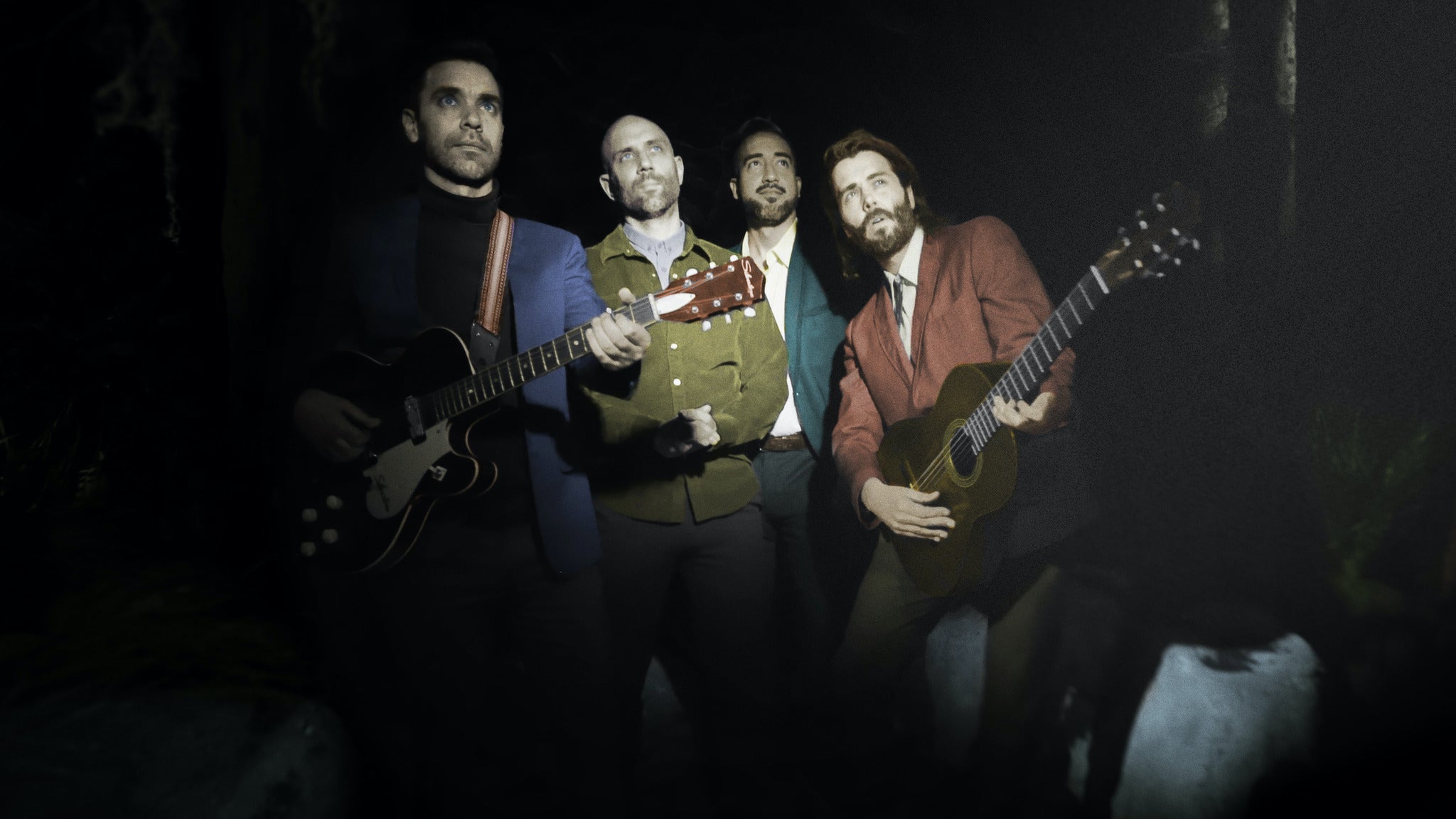 Lord Huron combines western, folk rock, rock and roll, pop melodies, and the surf rock genres with soundtrack and new age influences to produce a novel sound described by The Wall Street Journal as having “a decidedly cinematic flair, heavy on mood and evocative imagery. Lord Huron brings to mind the high-lonesome sound of antecedents like the Band, Neil Young, My Morning Jacket and Fleet Foxes.”

First Aid Kit is a Swedish folk duo consisting of the sisters Johanna and Klara Söderberg, born in 1990 and 1993, respectively. When performing live, they are accompanied by a drummer, a pedal steel guitarist, and a keyboard player. In 2008, they gained some Internet popularity for their cover of the Fleet Foxes’ song “Tiger Mountain Peasant Song”. Rolling Stone magazine chose their song “Emmylou” as the number 10 “Single of the Year” in 2012. They have released four albums, four EPs and several singles. In 2015, they were nominated for a Brit Award as one of the five best international groups. They were nominated again in 2019.