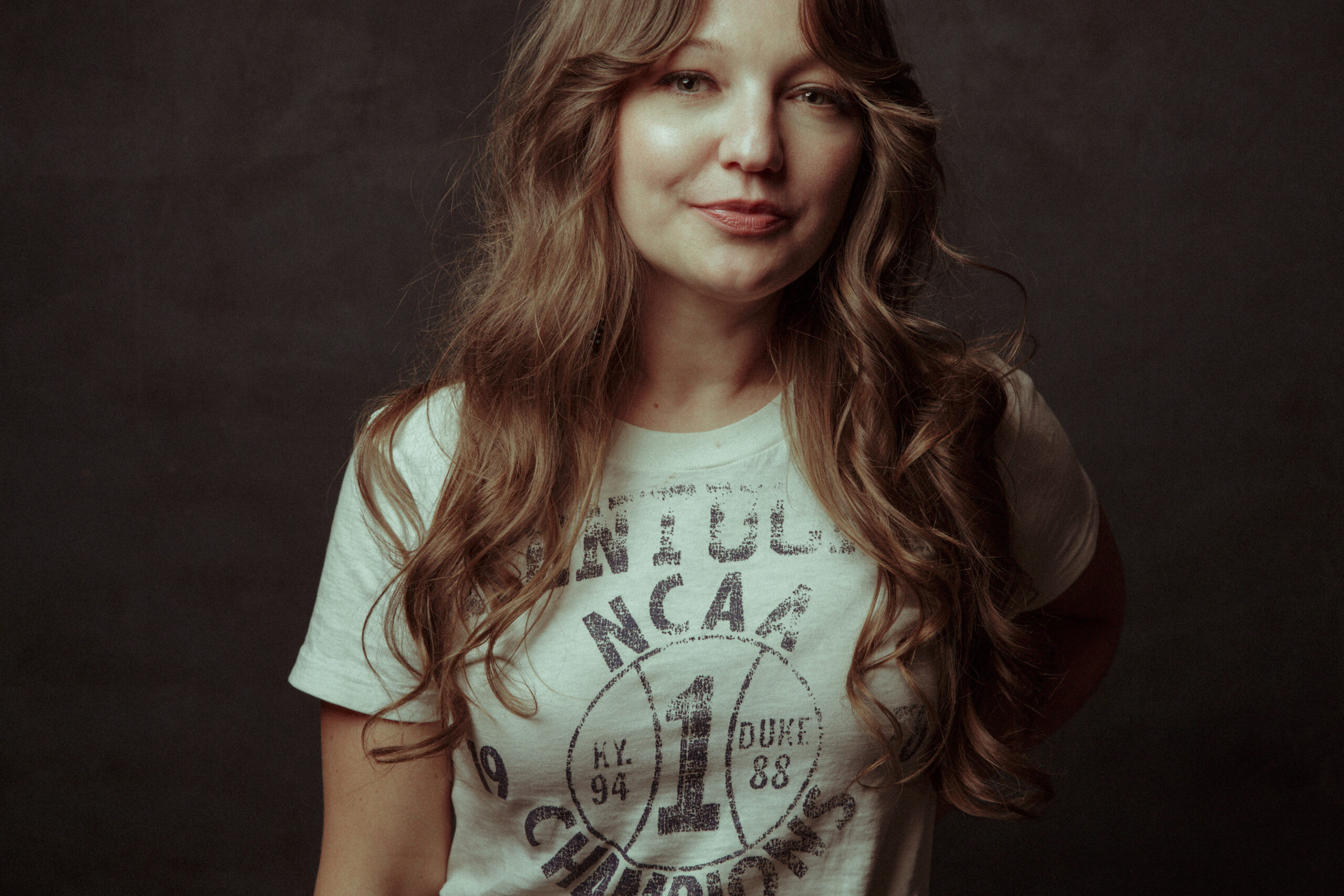 Originally from the tiny rural town of Monkey’s Eyebrow, Kentucky, Kelsey Waldon has long relied on music as a lifeline. “I’ve always used songwriting as a way to process the world around me and also process my own thoughts and feelings,” Kelsey says, naming classic country artists Loretta Lynn, George Jones, and Merle Haggard among her early influences. Kelsey’s 2014 debut album “The Goldmine,” though self-released, made a major impact, and its 2016 follow-up, “I’ve Got a Way,” landed on numerous year-end best lists. Invited by the late John Prine to join the lineup of his Oh Boy label, she was the label’s first outside signing in 15 years. Kelsey comes to The Ark with a new release, “No Regular Dog.”