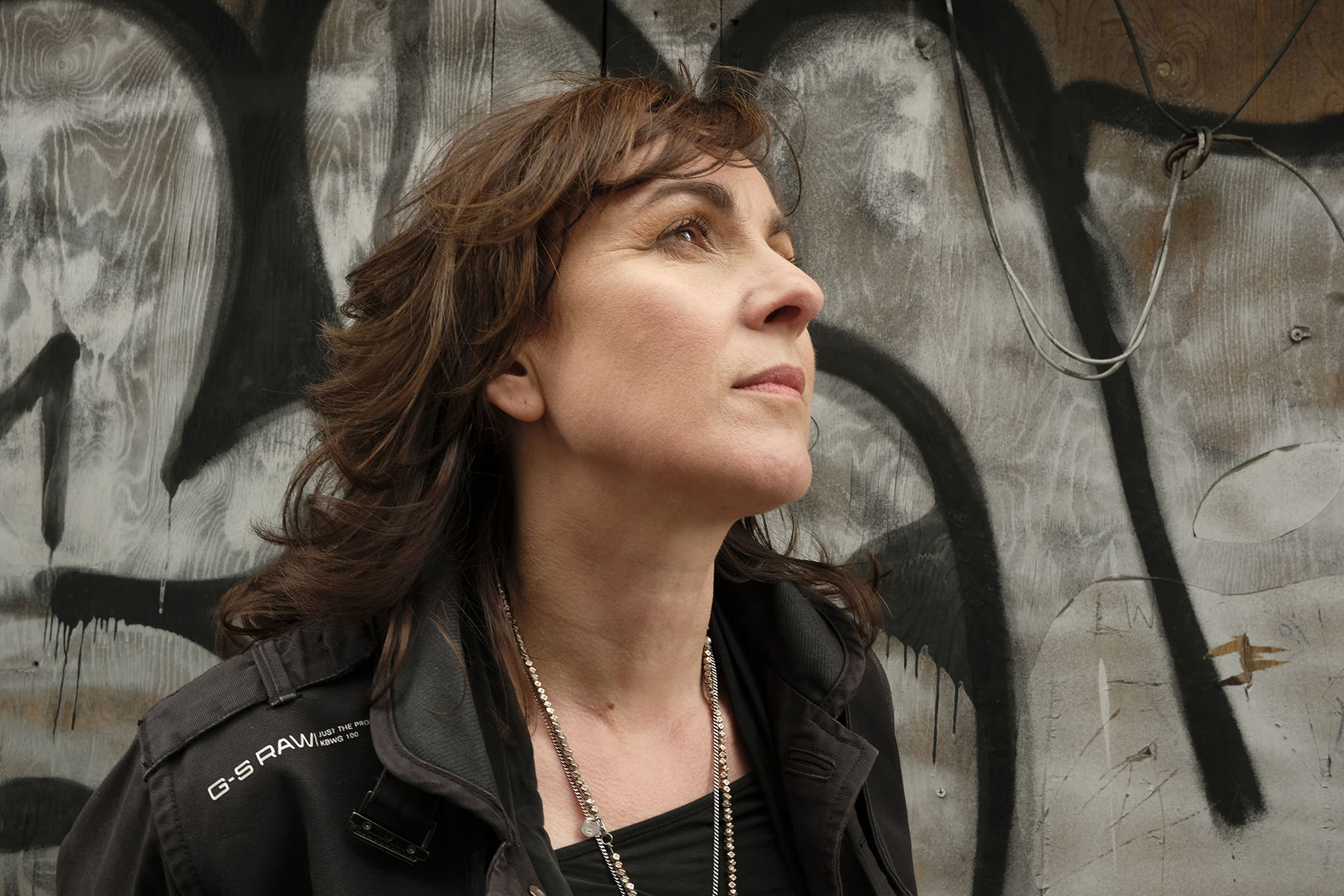 Karan Casey has long been one of the most innovative, provocative, and imitated voices in Irish folk music. Since embarking on her solo career after a stint as lead vocalist of the legendary band Solas, she has released six solo albums, a duo album, and a children’s album and has appeared on more than 50 albums in total. She has toured constantly throughout North America, Europe and Japan, performing solo, with her own band and with many other artists, often from outside the realm of Irish music. Her adventurous spirit results from the varied influences–classical music, jazz, and American pop–that Casey has made her own since growing up amid Irish traditional music in Ballyduff Lower, County Waterford. Karan Casey, says the Associated Press, has “a voice so beautiful, it’s almost impossible to avoid falling under her spell.” This tour features Niamh Dunne on fiddle and vocals and Seán Óg Graham on guitar.