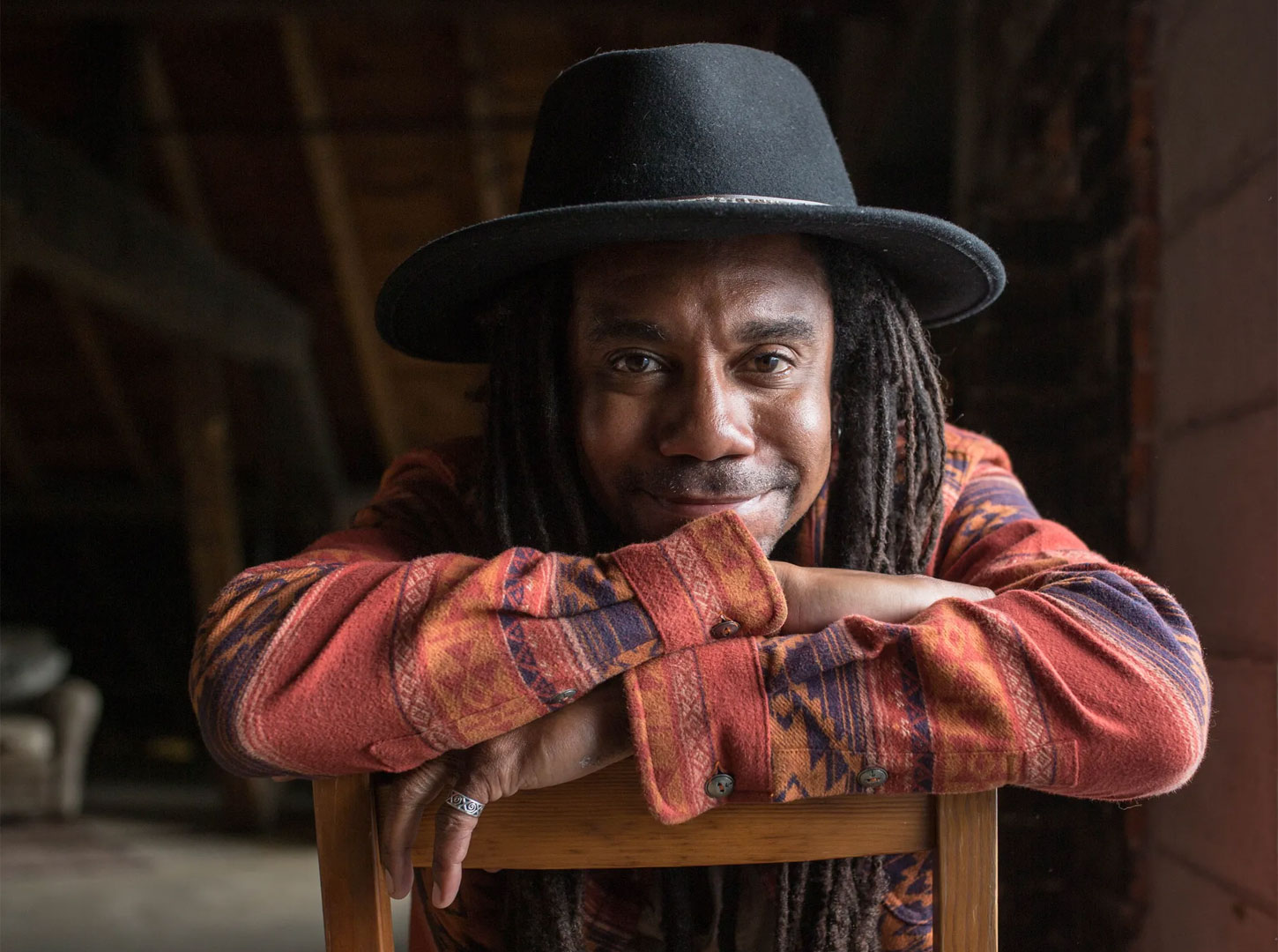 After 25 years in music, building an unimpeachable reputation as a truly independent artist and entrepreneur, Julian Taylor now owns his legacy. From the formative rock of Staggered Crossing to the genre fusion of Julian Taylor Band, and now his revered work as a solo singer-songwriter, Julian owns the right to it all and it couldn’t have happened at a better time. It’s rare in this era to see an artist build slowly and reach a new level of widespread acclaim two decades into a career. But Julian’s ethos, work ethic, and artistry has always had a timeless quality to it. And so, he’s built things slowly in a DIY fashion, withstanding highs and lows along the way, ultimately reaching the peak of his powers with his latest solo work. Fans and critics have noticed, granting Julian the Solo Artist of the Year honour at the Canadian Folk Music Awards (and nomination in the English Songwriter category), plus two Juno Award nominations in 2021, as well as a Polaris Music Prize nomination. And that baritone voice—you have to hear it! Julian comes from Toronto with a new album, “Beyond the Reservoir.”