$30, $45 expanded gold circle seating
Buy Tickets Online
“…one of the most gifted and unique artists of the decade.”
Billboard 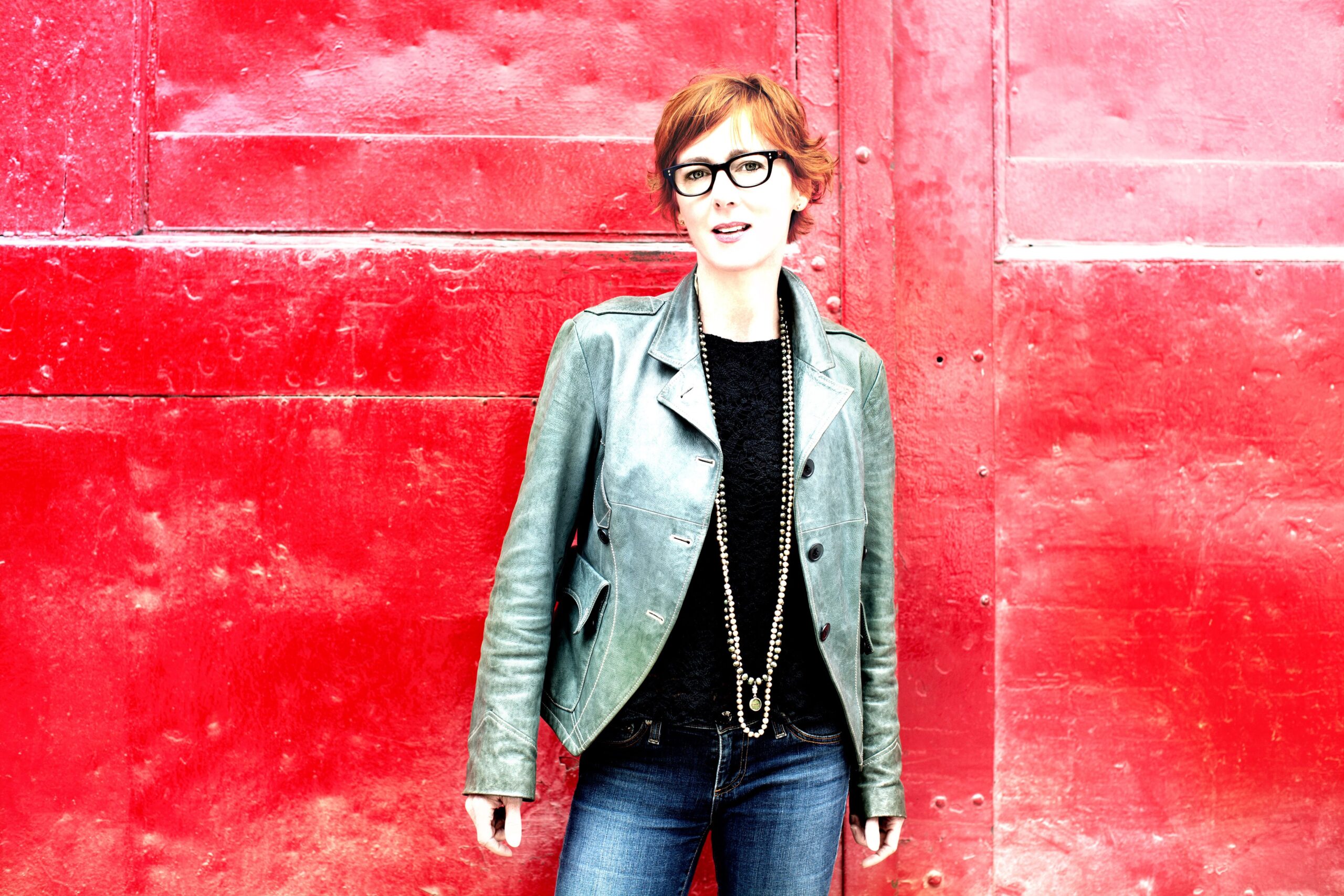 Jonatha Brooke has been writing songs, making records and touring since the early 90’s. After four major label releases, she started her own independent label, Bad Dog Records in 1999, and has since released nine more albums – including the companion CD to her critically acclaimed, one woman, Off-Broadway show My Mother Has Four Noses.

Jonatha has co-written songs with Katy Perry and The Courtyard Hounds. She’s also written for four Disney films, numerous television shows, and she composed and performed the theme song for Joss Whedon’s Dollhouse.

Jonatha released an EP of new songs in April of 2019, titled, Imposter. She is touring nationally and internationally in support of it, teaching songwriting workshops along the way. Jonatha was also the recipient of a McKnight Artist Fellowship Grant for 2018.