$25
Buy Tickets Online
"The simple fact is that James McMurtry may be the truest, fiercest songwriter of his generation..."
Stephen King | Entertainment Weekly 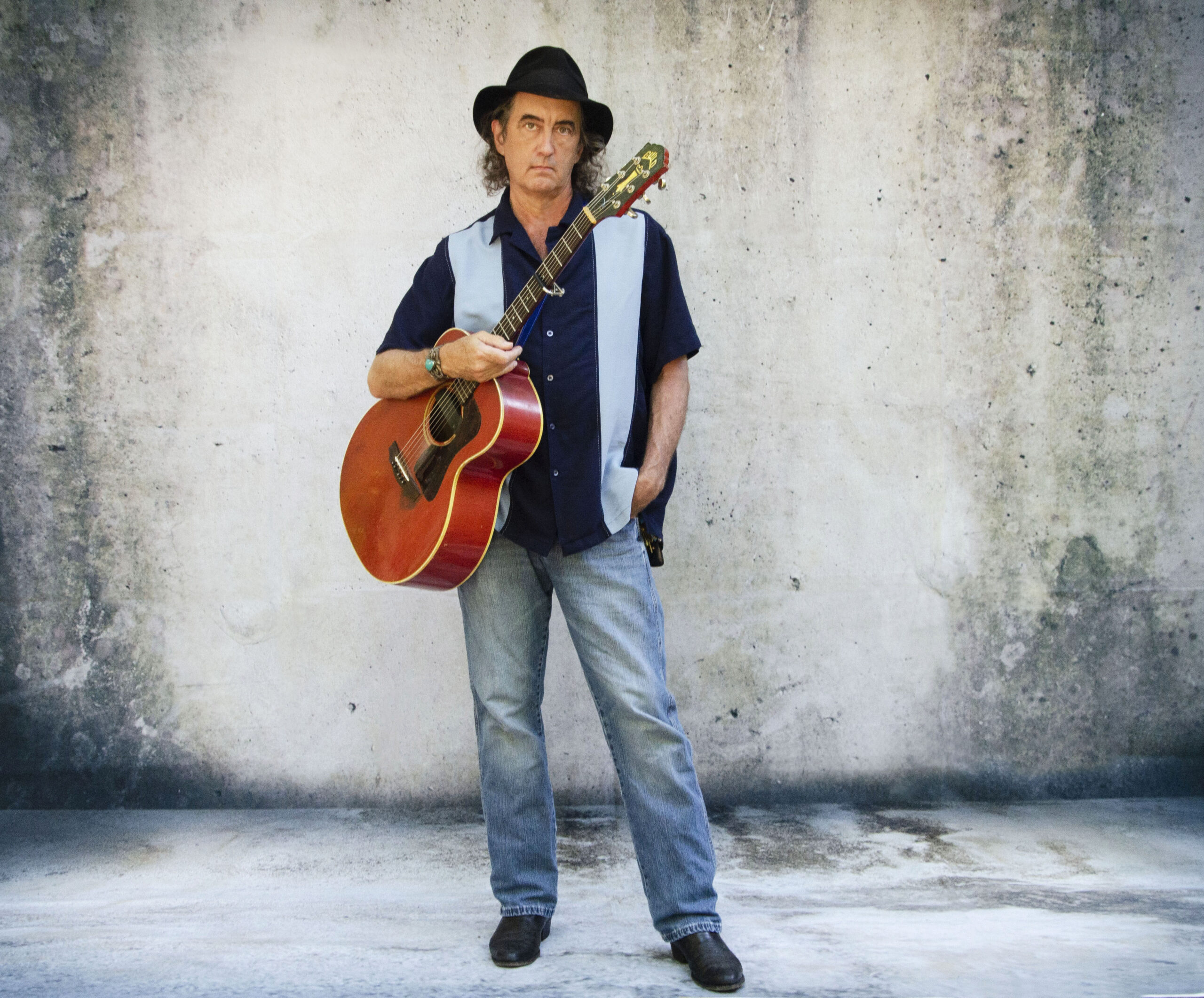 In James McMurtry’s new effort, The Horses and the Hounds, the acclaimed songwriter backs personal narratives with effortless elegance (“Canola Fields”) and endless energy (“If It Don’t Bleed”). This first collection in seven years, due August 20 on New West Records, spotlights a seasoned tunesmith in peak form as he turns toward reflection (“Vaquero”) and revelation (closer “Blackberry Winter”). Familiar foundations guide the journey. “There’s a definite Los Angeles vibe to this record,” McMurtry says. “The ghost of Warren Zevon seems to be stomping around among the guitar tracks. Don’t know how he got in there. He never signed on for work for hire.”

The Horses and the Hounds is a reunion of sorts. McMurtry recorded the new album with legendary producer Ross Hogarth (Ozzy Osbourne, John Fogerty, Van Halen, Keb’ Mo’) at Jackson Browne’s Groovemaster’s in Santa Monica, California, a world class studio that has housed such legends as Bob Dylan (2012’s Tempest) and David Crosby (2016’s Lighthouse) as well as Browne himself for I’m Alive (1993) and New Found Glory, Coming Home (2006). McMurtry and Hogarth first worked together 30 years ago, when Hogarth was a recording engineer in the employ of John Mellencamp at Mellencamp’s own Belmont Studios near Bloomington, Indiana. Hogarth recorded McMurtry’s first two albums, Too Long in the Wasteland and Candyland, for Columbia Records and later mixed McMurtry’s first self-produced album, Saint Mary of the Woods, for Sugar Hill Records. Another veteran of those three releases, guitarist David Grissom (Joe Ely, John Mellencamp, Dixie Chicks), returns with some of his finest work.

“I first became aware of James McMurtry’s formidable songwriting prowess while working at Bug Music Publishing in the ’90s,” says New West president John Allen. “He’s a true talent. All of us at New West are excited at the prospect of championing the next phase of James’ already successful and respected career.” McMurtry perfectly fits a label housing “artists who perform real music for real people.” After all, No Depression says of the literate songwriter’s most recent collection, Complicated Game: “Lyrically, the album is wise and adventurous, with McMurtry — who’s not prone to autobiographical tales — credibly inhabiting characters from all walks of life.” “[McMurtry] fuses wry, literate observations about the world with the snarl of barroom rock,” National Public Radio says. “The result is at times sardonic, subversive and funny, but often vulnerable and always poignant.”

His lauded storytelling — check out songs such as “Operation Never Mind” and “Ft. Walton Wake-Up Call” on The Horse and the Hounds— consistently has turned heads for decades now. “James writes like he’s lived a lifetime,” said John Mellencamp back in 1989, when Too Long in the Wasteland hit the Billboard 200. “James McMurtry is one of my very few favorite songwriters on Earth and these days he’s working at the top of his game,” says Americana all-star Jason Isbell. “He has that rare gift of being able to make a listener laugh out loud at one line and choke up at the next. I don’t think anybody writes better lyrics.” McMurtry’s albums Just Us Kids (2008) and Childish Things (2005) back the claim, each scoring endless critical praise. The former earned McMurtry his highest Billboard 200 chart position in two decades (since eclipsed by Complicated Game) and notched Americana Music Award nominations. Childish Things spent six full weeks topping the Americana Music Radio chart in 2005 and 2006, and won the Americana Music Association’s Album of the Year, with “We Can’t Make It Here” named the organization’s Song of the Year.

Other accolades include a 1996 Grammy nomination for Long Form Music Video for Where’d You Hide the Body and an American Indie Award for Best Americana Album for It Had to Happen (1997).