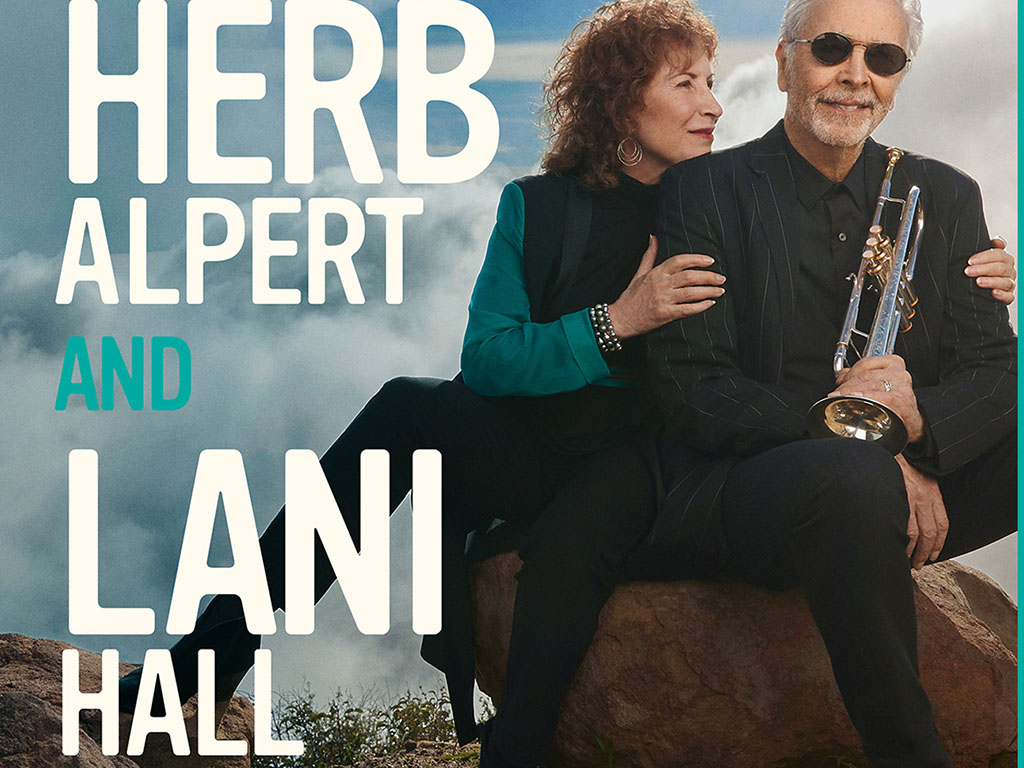 Creator and innovator, musician and producer, artist, and philanthropist, Herb Alpert is a man with a profound passion.

A legendary trumpet player, Alpert’s extraordinary musicianship has earned him five #1 hits, nine GRAMMY® Awards, the latest from his 2014 album, “Steppin’ Out,” fifteen Gold albums, fourteen Platinum albums and has sold over 72 million records. Herb Alpert & The Tijuana Brass propelled his sound into the pop music limelight, at one point outselling the Beatles two to one. In 1966, they achieved the since-unmatched feat of simultaneously having four albums in the Top 10– and five in the Top 20. Herb Alpert also has the distinction of being the only artist who has had a #1 instrumental and a #1 vocal single.

Some of Herb Alpert and the Tijuana Brass’ fourteen Top 40 singles include; The Lonely Bull, Mexican Shuffle, Spanish Flea and the GRAMMY®-winners “A Taste Of Honey” and “What Now My Love,” and the #1 hits “This Guy’s In Love With You” and “Rise.” In 2016 the Herb Alpert Presents record label released 30 deluxe re-masters of the entire TJB catalogue plus all of Herb’s solo albums from the ‘70s, ‘80s, ‘90s. In all, Alpert has recorded over forty albums and produced for many other artists, including Sergio Mendes & Brasil ’66, Stan Getz, Michel Colombier, Gato Barbieri and Alpert’s wife, GRAMMY winning vocalist Lani Hall, to name a few.

In addition to his on-going creative outlets in music, philanthropy and the arts, Alpert owns the noted Vibrato restaurant/jazz club in Bel-Air, California. He also continues to perform and tour across the country with his wife, Grammy-winning vocalist, Lani Hall and their band.

Two time Grammy Award-winning vocalist and producer Lani Hall started her singing career in 1966 as the lead singer of Sergio Mendes’s breakthrough group, Brasil ’66. She left behind her city roots in Chicago and for 5 years performed throughout the world. While Lani’s singing career took her on the road, she also focused on her writing—committing to the page her personal impressions of the world around her. Sergio Mendes further expanded her writing career by asking Lani to write the English lyrics for many of the band’s Brazilian songs.

Lani has the distinction of recording more than 22 albums in three different languages (English, Portuguese and Spanish, and in 1983, she sang the title song for the James Bond film, Never Say Never Again. In 1986 Hall won with her first Grammy Award for Best Latin Pop Performance for her album, Es Facil Amar. Hall picked up her second Grammy Award as producer on Herb Alpert’s 2013 Grammy winning album, Steppin’ Out. Since 2006, Hall and Alpert have been touring with their band to sell out performances.