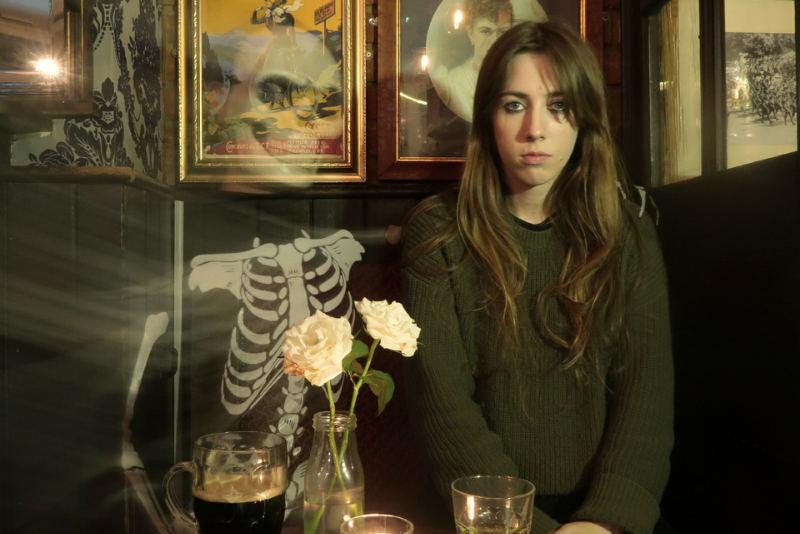 Gwenifer Raymond began playing guitar at the age of eight shortly after having been first exposed to punk and grunge. After years of playing around the Welsh valleys in various punk outfits she began listening more to pre-war blues musicians as well as Appalachian folk players, eventually leading into the guitar players of the American Primitive genre. It was then that Gwenifer began writing her own moody and often-times manic original American Primitive–styled compositions and started playing shows around the UK. Gwenifer has headlined shows across much of Europe and debuted at summer festivals including Green Man, Black Deer, Supernormal, and Shambala. In early 2020 Gwenifer was all set to get into the studio to record her follow up album when the minor inconvenience of a worldwide pandemic complicated matters slightly, and so she was forced to record and produce the album herself in a makeshift bedroom studio at her home in Brighton, UK. “Strange Lights Over Garth Mountain” was released in November of that year and received tremendous praise, especially as something of a transformation from her previous album, moving from a more traditional folk style into somewhat more avant-garde and complex compositions. It’s dedicated to “Erik Satie, Master Wilburn Burchette, and Ruben the Dog.”