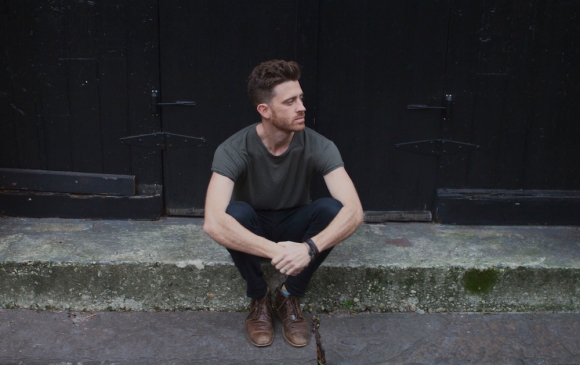 The rising star continues to rise.

For those who have followed Brendan James from his 2008 major label debut to his current ranking among today’s top troubadours, the journey has been a pretty remarkable one.

Born in New Hampshire, schooled in Chapel Hill, signed by Capitol Records by the age of 25, and road-tested with a thousand shows to date, James has certainly lived the life of a troubadour. His songs have landed spots on over 15 major television shows and feature films and he’s achieved the #1 Singer Songwriter spot on iTunes, multiple times. He has formed relationships with music legends Carly Simon and Cat Stevens, enjoyed on-stage experiences with the likes of John Legend, John Mayer, and Paula Cole, and recently been asked to give a TedTalk on gun violence, love songs, and simpler societies.

Now, after two years of touring in support of his 2012 release, Simplify, James embarks on an altogether new sound. His new EP, The Howl, set for release in the summer of 2015, is bigger, badder, and dancier than anything he’s attempted to date. In his words, The Howl is “…a reflection of my years on the road, my dreams broken and reformed, and my growing addiction to the upbeat and the feel good.” He chose the name after reading a review of his last album, in which he was described as an artist holding back a howl. So howling he will do: bigger songs, bigger shows, and bigger goals.