Buy Tickets Online
THE ART OF THE STORYTELLER TOUR 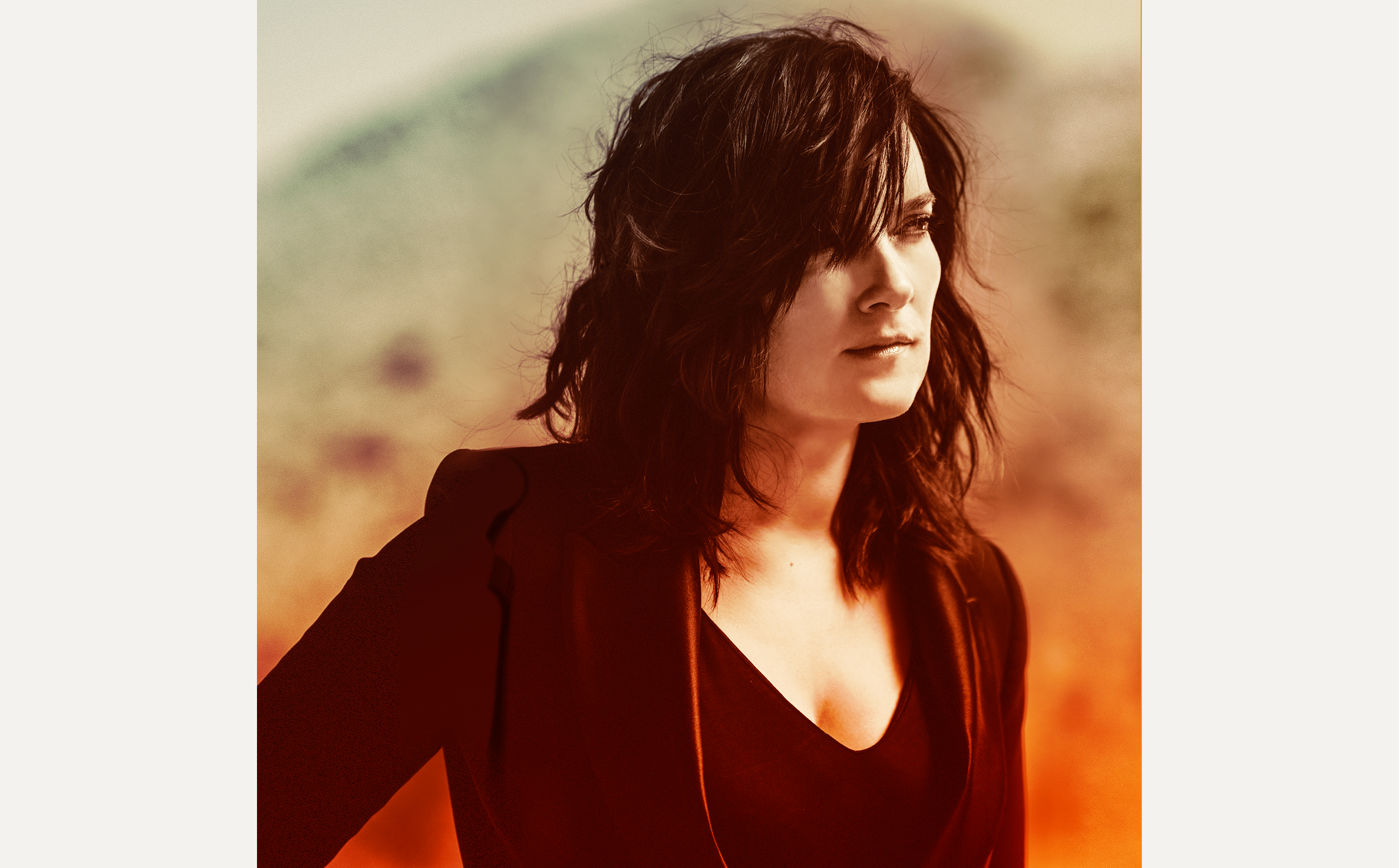 The nominations add to a landmark year for Clark, whose new deluxe album, Your Life is a Record (Deluxe), is out now on Warner Records (stream/purchase here). The special extended edition features all eleven tracks from Clark’s Grammy-nominated album, Your Life is a Record, as well as six new songs including “Same Devil.” The deluxe version, which was released this past spring to celebrate Your Life is a Record’s one-year anniversary, also includes a collaboration with Lindsey Buckingham as well as “Remember Me Beautiful,” which Clark wrote late last year with Hillary Lindsey, Lori McKenna and Liz Rose for NPR’s Morning Edition Song Project. Released to widespread acclaim, Billboard praises the song asserting, “Clark beautifully recounts what loss feels like, both for the person left behind and for the one slipping away…Whether you lost someone you love deeply during this horrible year or 20 years ago, Clark’s song instantly recalls the pain and beauty,” while Rolling Stone declares, “a new stunner of a song,” and Music Row hails, “powerfully emotional gem.”

Produced by Jay Joyce, Your Life is a Record was nominated for Best Country Album at the 63rd GRAMMY Awards and landed on several “Best of 2020” lists including NPR Music, Rolling Stone, Entertainment Weekly, Variety, Paste and Slate, who declared, “one of the greatest living short-story-song writers in country (which really means in any genre)…I don’t think there’s a 2020 country or country-adjacent album that outdoes Clark’s.” Moreover, The New Yorker praised, “No one is writing better country songs than Brandy Clark is…all of Clark’s albums have terrific songs, but Your Life is a Record is the best-sounding album that she’s released.”

A ten-time GRAMMY nominee and CMA Awards “Song of the Year” recipient, Clark is one of her generation’s most respected and celebrated songwriters and musicians. Her songs include Kacey Musgraves’ “Follow Your Arrow,” Miranda Lambert’s “Mama’s Broken Heart,” The Band Perry’s “Better Dig Two” and Hailey Whitter’s “Ten Year Town.” Her past two solo albums—2013’s 12 Stories and 2016’s Big Day in a Small Town—each garnered immense critical acclaim landing on “Best of the Year” lists at New York Magazine, Billboard, NPR Music, Entertainment Weekly, Rolling Stone, Stereogum, etc. NPR Music’s Ann Powers calls her, “a storyteller of the highest caliber,” while Rolling Stone’s Will Hermes declares, “a country visionary…the consolation of a beautiful voice delivering a well-built song, cold truth rising from it like fog off dry ice.”