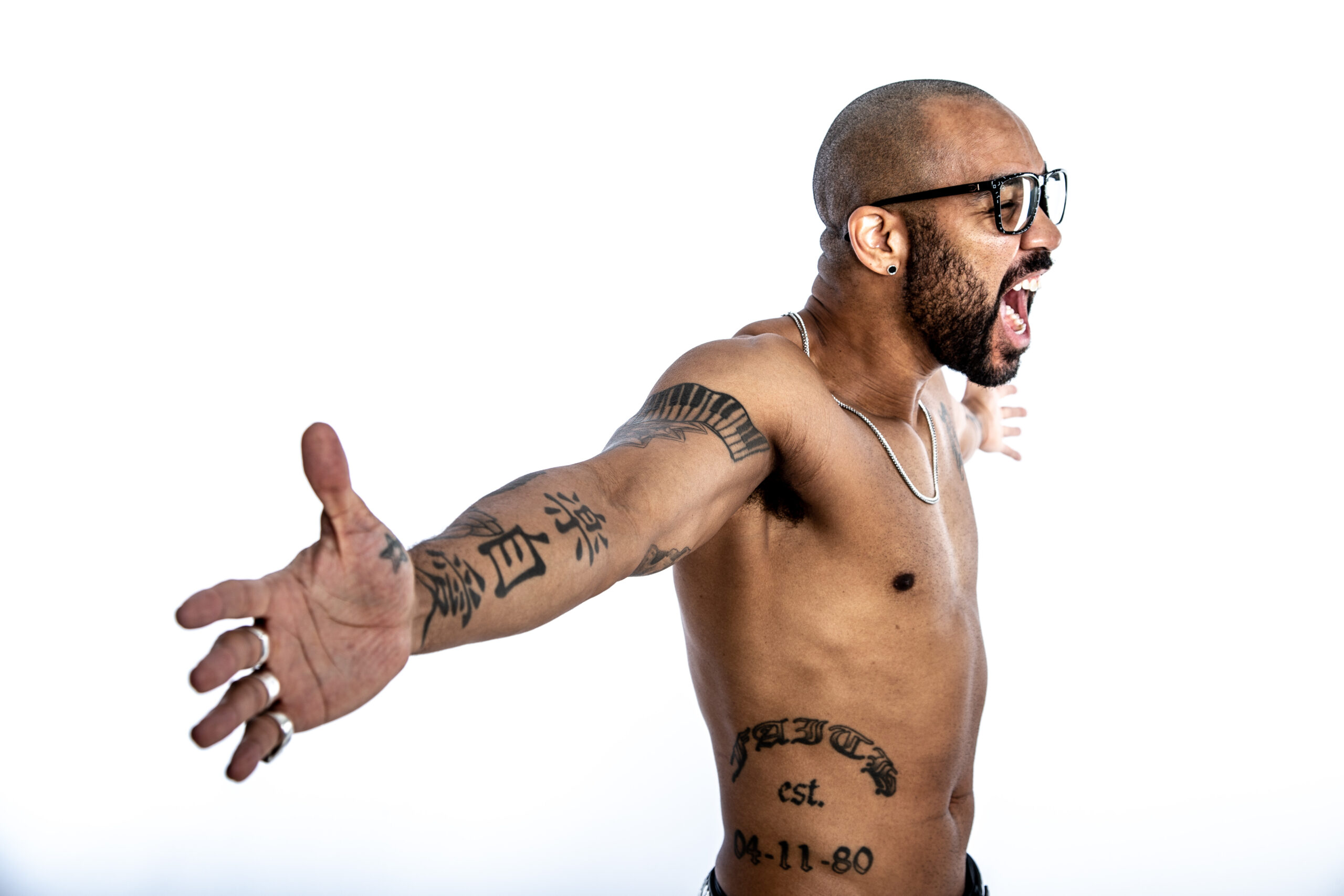 BLKBOK, Neo Classical Piano Renegade & Culture Innovator, returns home, as part of his Mixtapes & Counterpoint 2022 Tour. BLKBOK’s live, high-energy performance is culturally reflective and seeks to entertain with a live piano based performance like nothing you have ever seen before. BLKBOK’s vision is to illuminate awareness for all, encouraging dialogue and counterpoint in the way we perceive ourselves and the world we live in together.

Born and raised in Detroit’s inner-city, BLKBOK (born Charles Wilson III), grew up in a music-filled house and by the time he was 8, BLKBOK was an acclaimed piano prodigy, winning statewide accolades and college-level competitions. When it came to music, most of the kids he grew up with pursued hip-hop, adopting rap names. However, it’s no coincidence that Charles chose the name BLKBOK, which echoes that of one of the greatest pianists and composers of all time. The tag is also an apt reflection of the elements that have contributed to the artist’s identity and symbolizes his colorful journey from pop and hip-hop culture to his critically acclaimed, neo-classical debut album Black Book, and various Mixtape projects and collaborations.

BLKBOK’s critically-acclaimed debut album Black Book, served as a founding cornerstone at the very first Juneteenth Foundation’s Freedom Concert and was released as a DLUX Edition this June and features original compositions Kendrick+Karine, The Hustle Is Real and November 7th, 2020. His first Mixtape release, CVRART, and Mixtape project Angels Watching Over Me, with world-renowned tenor Lawrence Brownlee, illustrate the innovative and disruptive musical landscape that is BLKBOK. His original composition “Stars (Ad Astra)” was performed as the first-ever piano duet from Space in 2022.