Buy Tickets Online
A country child star all grown up! 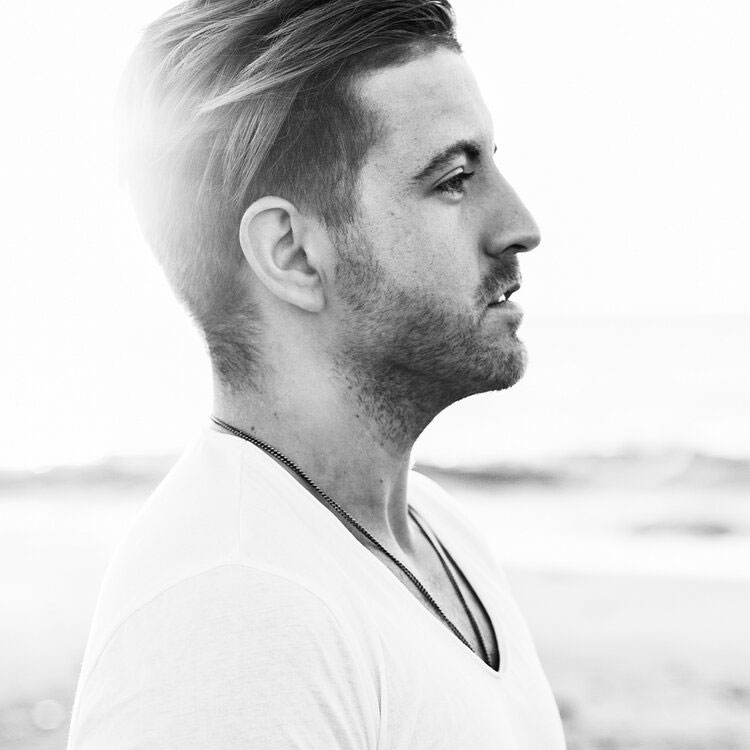 As a child star, Billy Gilman burst onto the national stage in 2000 with the monster hit single “One Voice.” His debut album was certified double platinum in the United States, and he was included in the Guinness Book of World Records for being the youngest singer to ever reach #1 on the Billboard Top Country Album charts. He has sold ten million albums worldwide and garnered awards and nods from The Grammy’s, the Academy of Country Music, the Country Music Association, Billboard Magazine, and the American Music Association. Now, Billy Gilman is eager to come back and share his new music and his new sound with his fans after soaring to the finale of NBC television’s The Voice. “It took me a good while to figure out exactly who I was, musically speaking,” Billy says. “As a little kid, sometimes I was just told what to sing. But now I have enjoyed coming into my own and discovering what it really is that I want to sing. And I think that my fans will dig what they hear.” He’s drawn to country storytelling tunes, and his coach, Adam Levine of Maroon 5, said “You can emote so well. You can draw people in so easily.” He’s still got it!