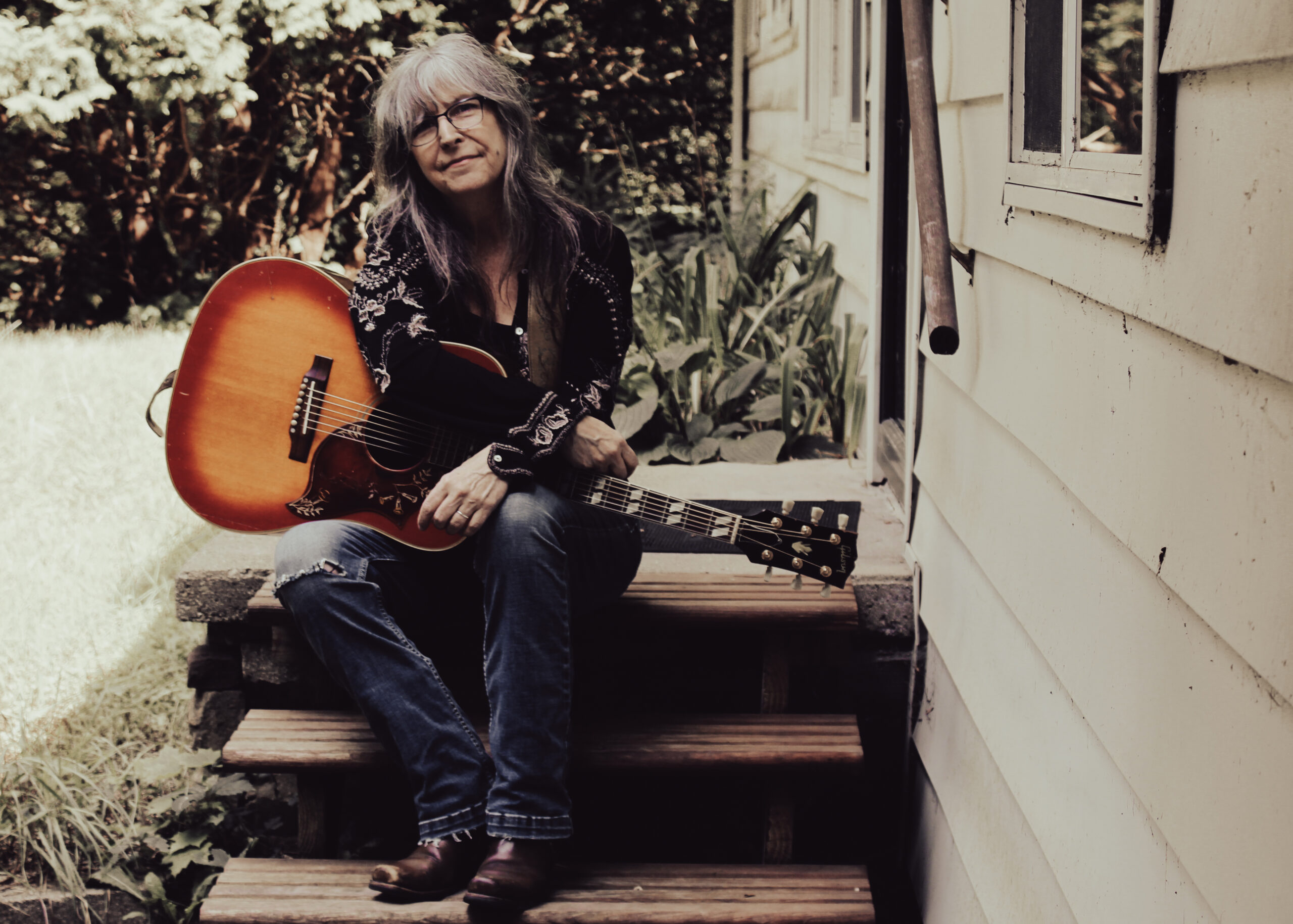 Annie Capps · How Can I Say This

Riding the wave of excitement generated by a successfully funded Kickstarter campaign, Chelsea-based singer/songwriter/performer Annie Capps celebrates the release of her ninth recording and first solo album, “How Can I Say This”. The album features 12 original songs written by Annie representing what she calls “a love letter to my younger self” exploring topics of self-discovery, shame, learning, forgiveness, grief, and strength. Proudly featuring a supporting cast of over 40 women musicians spanning the U.S. and into Canada, “How Can I Say This” was recorded, produced, and performed by an impressive batch of A-listers, whose exceptional talents contributed to the sonically lush, emotionally charged arrangements. You can see that complete list and read more about the project at https://howcanisaythis.net In solidarity with the way it was created, for this concert, Annie has assembled an all-women band – some of whom performed on the album and others who are adding their own spin to the songs just for this show! The all-star band features Fay Burns on guitar, Suzie Vinnick on bass, Cheryl Prashker on drums/percussion, Judy Insley on Mandolin, Sara Gibson on cello, and a slew of background singers including Annie Bacon, Robin Lee Berry, Jennifer Buehrer, Kitty Donohoe, Jan Krist, CJ Milroy, Sharon Tse and more to be announced.