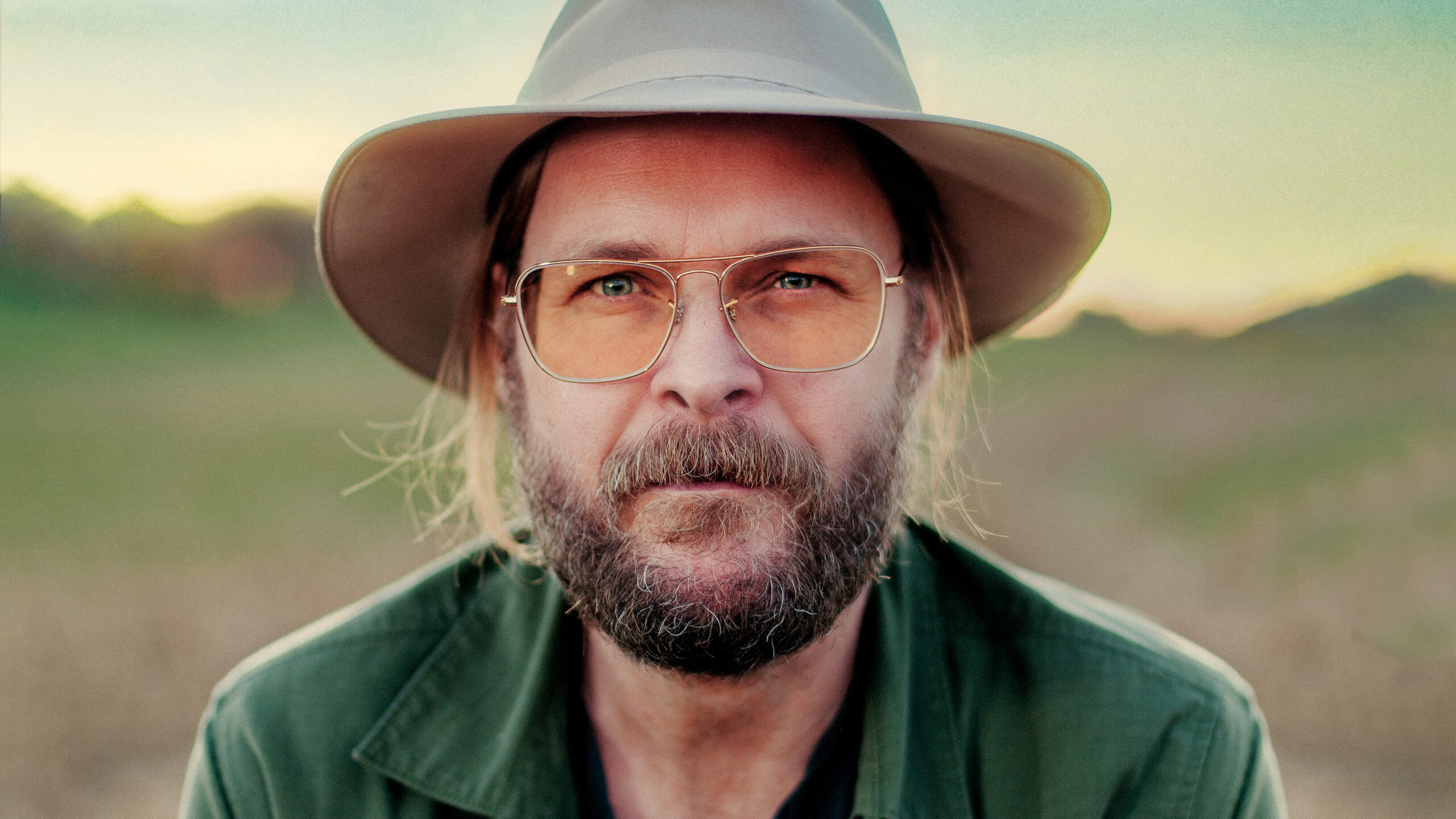 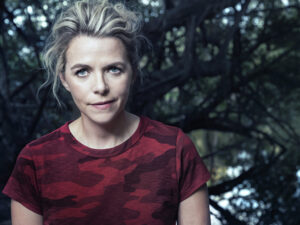 Describing the Durham-based Hiss Golden Messenger is like trying to grasp a forgotten word: It’s always on the tip of your tongue, but hard to speak. Songwriter and bandleader M.C. Taylor’s music is at once familiar, yet impossible to categorize: Elements from the American songbook—the steady, churning acoustic guitar and mandolin, the gospel emotion, the eerie steel guitar tracings, the bobbing and weaving organ and electric piano—provide the bedrock for Taylor’s existential ruminations about parenthood, joy, hope, and loneliness—our delicate, tightrope balance of dark and light—that offer fully engaged contemporary commentary on the present. And then there’s an indescribable spirit and movement: Hiss Golden Messenger’s music grooves. There’s nothing else quite like it. For over ten years, Taylor has spearheaded this prolific, perpetually evolving group. He’s toured and recorded relentlessly, earning devotees along the roads, deep in festival pits, and across the seas, delivering earnest performances that morph from jammy freakout to private prayer in a matter of measures. “The work that I do requires me to be in a certain emotional place,” says Taylor. “My music depends first and foremost on being in a heightened emotional state and putting my vulnerability on display.”

Grammy award-winning artist Aoife O’Donovan operates in a thrilling musical world beyond genre. Deemed “a vocalist of unerring instinct” by the New York Times, she has released three critically-acclaimed and boundary-blurring solo albums including her most recent record, 2022’s boldly orchestrated and literarily crafted Age Of Apathy. Recorded and written over the course of Winter and Spring 2021 with acclaimed producer Joe Henry (Bonnie Raitt, Rhiannon Giddens), Age Of Apathy is “stunning”(Rolling Stone) and “taps into the propulsion of prime Joni Mitchell” (Pitchfork). A savvy and generous collaborator, Aoife is one third of the group I’m With Her with bandmates Sara Watkins and Sarah Jarosz. The trio’s debut album See You Around was hailed as “willfully open-hearted” by NPR Music. I’m With Her earned an Americana Music Association Award in 2019 for Duo/Group of the Year, and a Grammy-award in 2020 for Best American Roots Song. O’Donovan spent the preceding decade as co-founder and front woman of the string band, Crooked Still and is the featured vocalist on The Goat Rodeo Sessions -the group with Yo-Yo Ma, Stuart Duncan, Edgar Meyer, and Chris Thile. She has appeared as a featured vocalist with over a dozen symphonies including the National Symphony Orchestra, written for Alison Krauss, performed with jazz trumpeter Dave Douglas, and spent a decade as a regular contributor to the radio variety shows “Live From Here” and “A Prairie Home Companion.”

$1 from every ticket goes to support the Durham Public Schools Foundation whose mission is to foster community support for public schools and invest in our students, educators, and families to ensure success and equity for every student.